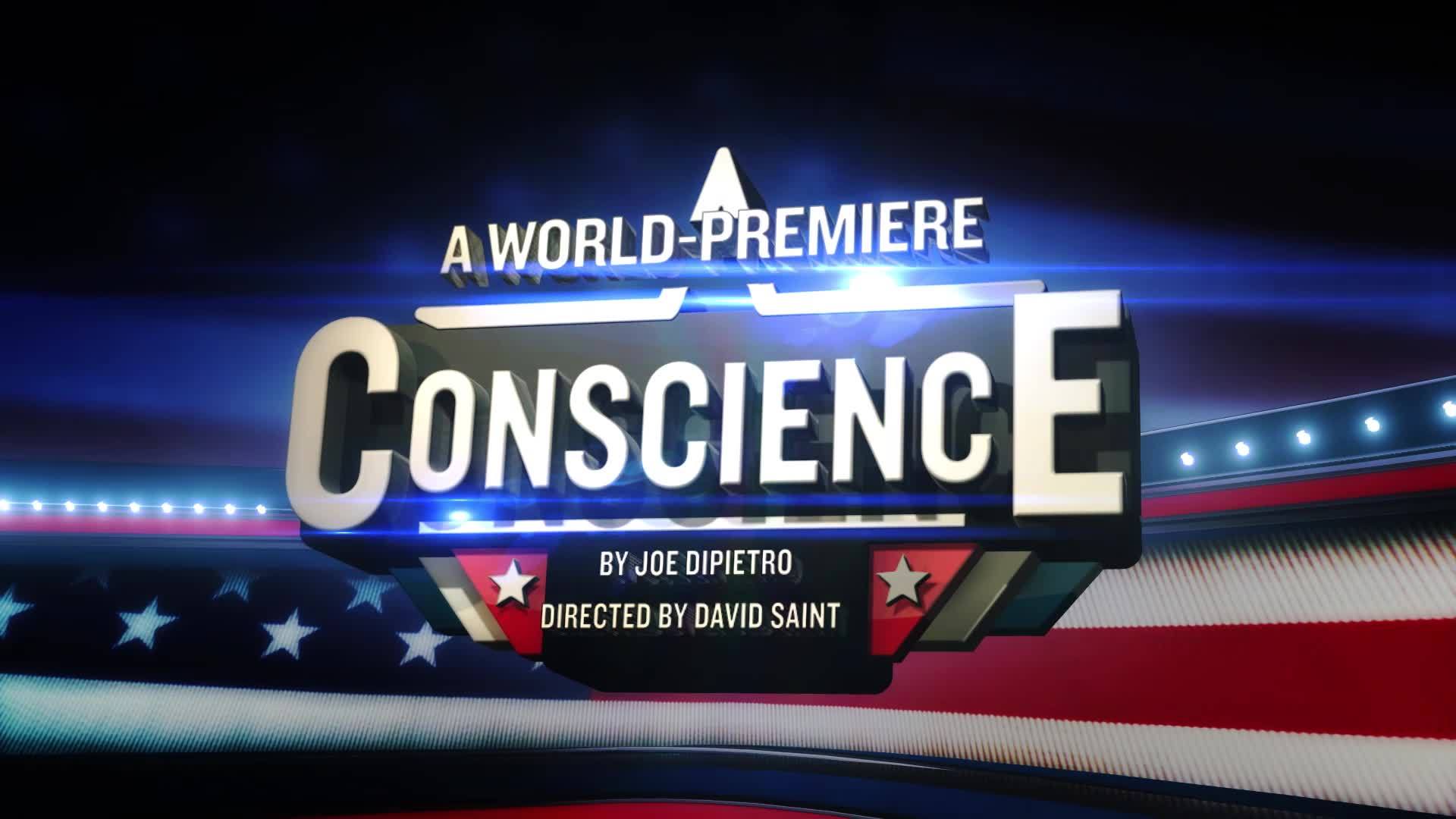 Due to the shutdown of theaters throughout the state in March, the world-premiere of the production was canceled just days after it opened.

We loved having you here and that to you got to see it!

NOW is your opportunity to see a version of the show The New York Times called “a timely boxing match of a history play" and share it with family and friends.

On June 1, 1950, Senator Margaret Chase Smith stood on the Senate floor and delivered her “Declaration of Conscience."

This sharply written new play by Tony Award-winner Joe DiPietro takes you behind the scenes of 1950s Washington in the days leading up to and following the singular speech that rattled McCarthyism, Congress, and the nation itself and introduces to you to the woman who delivered it in a historic moment of political courage.

TICKETS: Virtual Household Tickets for the reading are available for a suggested donation to George Street Playhouse of $25. OR pay what you like, starting at $5, and enjoy from the comfort of your own home.
ORDER TICKETS NOW 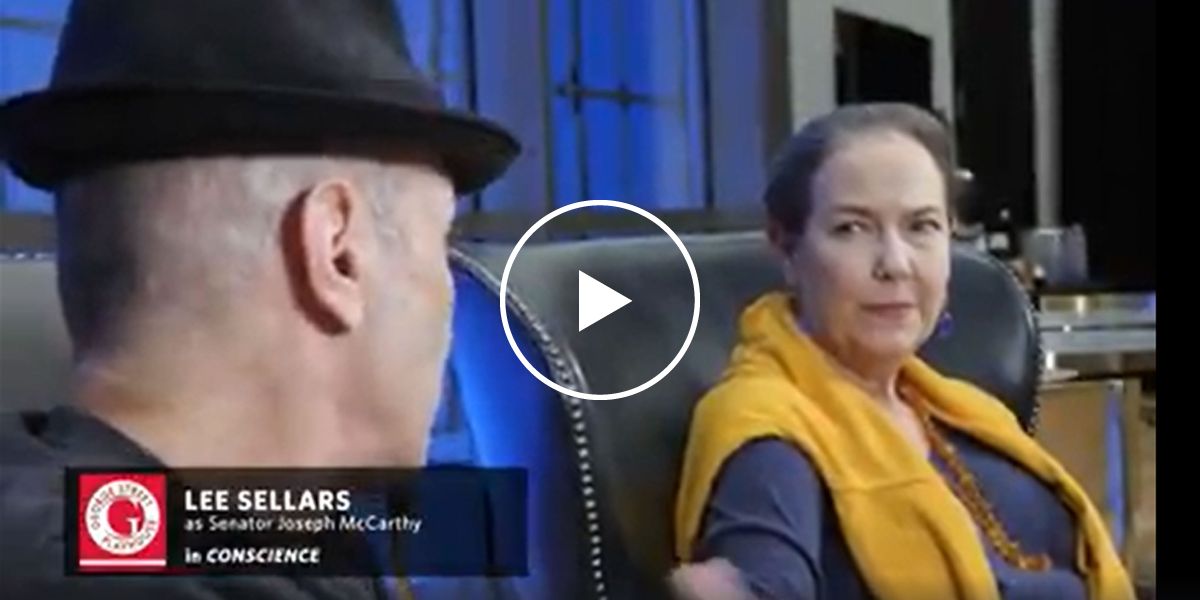 Harriet Harris & Lee Sellars chat about the play in March 2020. Watch the interview and learn more about the infamous real-life rivalry between McCarthy & Smith, the real life Senator to stand up to McCarthyism. CLICK TO WATCH NOW 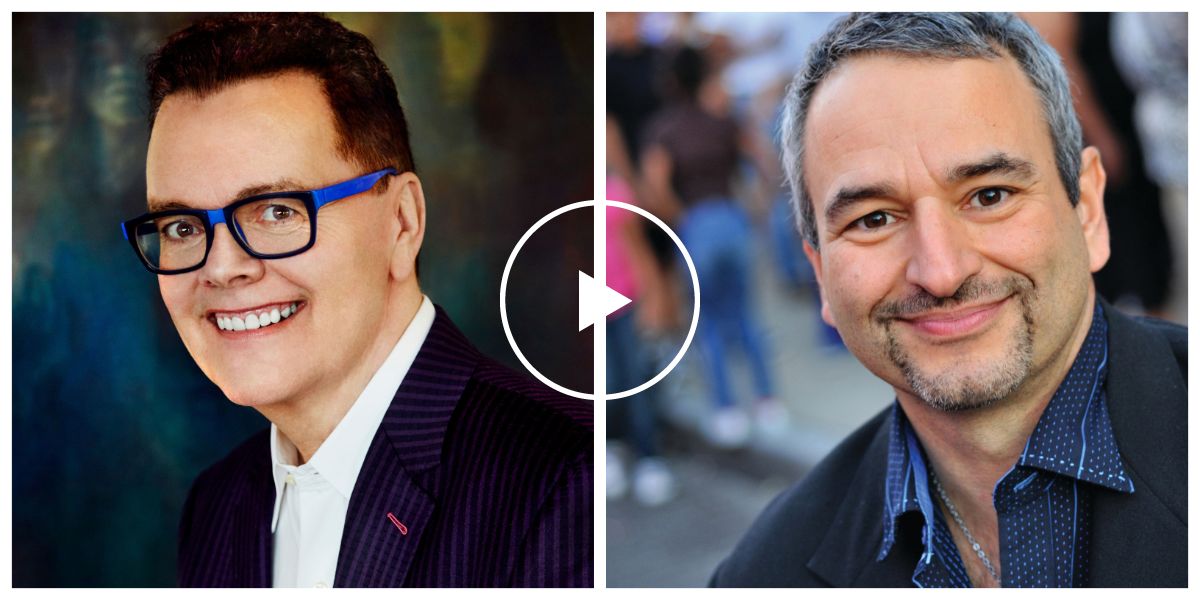 Director David Saint & Playwright JoeDiPietro (The Second Mrs. Wilson) held a virtual symposium early this year. Learn more about the play's creation and its real-life historical and pressing relevance today. CLICK TO WATCH NOW
And while you wait, don't miss from our friends at Berkeley Rep!
Join us, in partnership w/Berkeley Rep, in a new radio play of Sinclair Lewis’ IT CAN’T HAPPEN HERE starring Oscar nominee David Strathairn. This satirical play follows the ascent of a demagogue who becomes president of the US.
Listen via YouTube, Oct 13 – Nov 8. Exercise your civic power and vote