Watch Free from NJ Rep—September 3-7 ONLY! 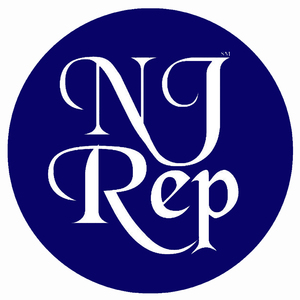 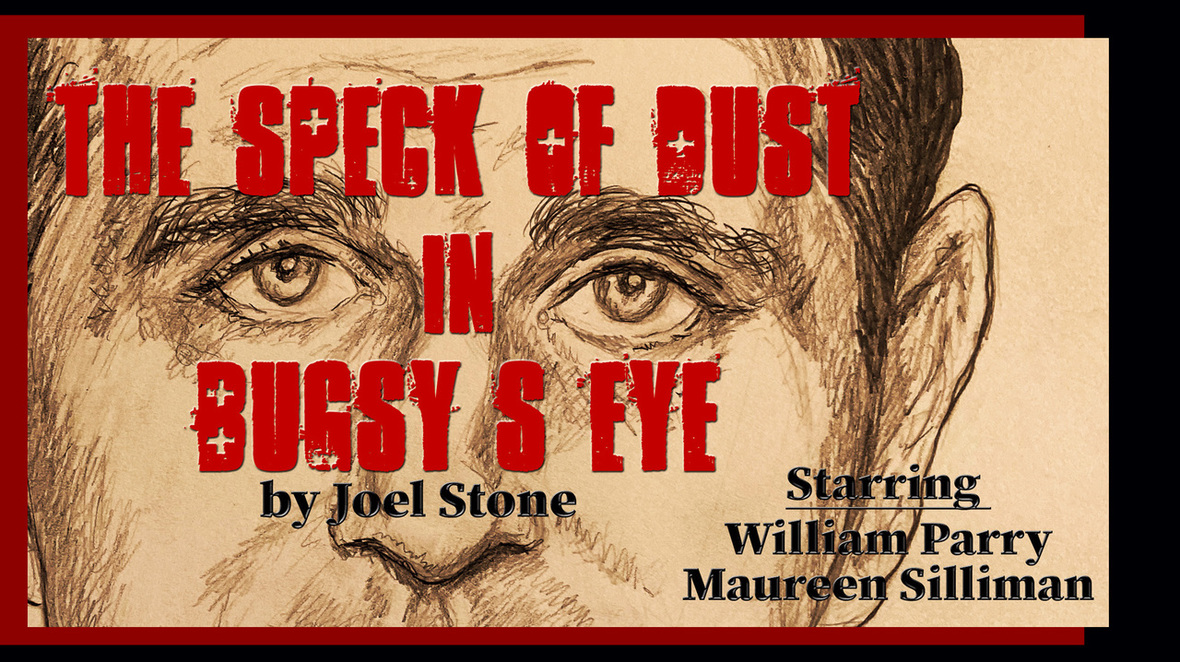 THE SPECK OF DUST IN BUGSY'S EYE
A Short Play by Joel Stone, starring William Parry and Maureen Silliman.
WHEN: 4 DAYS ONLY Sept 4 - Sept 7 watch for free
This Labor Day Weekend, why risk losing your shirt in Atlantic City, or Vegas ... when you can play a friendly game of  blackjack thanks to NJ Rep?

In a small, downtown Las Vegas casino, a blackjack dealer is joined by his favorite player in the middle of the night.  Over a game of single deck blackjack, she reveals a tale about her girlhood encounter with the notorious gangster Bugsy Siegel and how it changed her life. 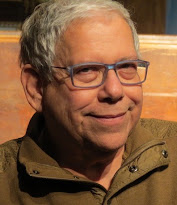 A Brief History of the Play

In 1982, when I was living in Los Angeles, I was researching a potential film project about the life of legendary gangster Benjamin (Bugsy) Siegel, known as the 'Father of Las Vegas'.  (Warren Beatty beat me to the punch with his 1991 film "Bugsy"!) One time in Vegas, while playing blackjack, I ran into an elderly woman who told me she'd met Bugsy Siegel in the mid-1940's when she was quite young. That inspired me to write "The Speck of Dust in Bugsy's Eye."  The play was  originally presented at NJ Rep in November, 1999. 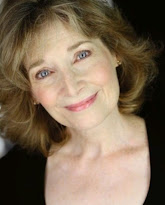 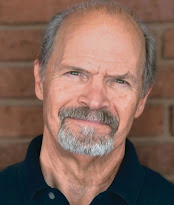 WILLIAM PARRY (Edgar) has been a big fan of NJ Rep for many years!  On Broadway, his credits include: Groundhog Day; James Lapine & Stephen Sondheim’s Sunday in the Park with George, and Passion - both filmed for PBS; Agamemnon at Lincoln Center; Gypsy with Bernadette Peters; Camelot (understudy to Richard Burton and Richard Harris); and the original Jesus Christ Superstar.  Off-Broadway: original productions of Sondheim’s Assassins and Road Show; Dessa Rose at Lincoln Center; and Cymbeline and Dispatches at the Public. National Tours: A Few Good Men, Memphis, and Titanic (Captain E.J. Smith). He’s appeared in some 50 regional productions and has numerous TV and film credits. Radio: two enjoyable seasons on Garrison Keillor’s A Prairie Home Companion. Upcoming: Next season’s Knoxville at the Asolo Theater—music and lyrics by Ahrens and Flaherty, with book and direction by Frank Galati.

We wish to express our gratitude to the Performers’ Unions:

ACTORS’ EQUITY ASSOCIATION
AMERICAN GUILD OF MUSICAL ARTISTS
AMERICAN GUILD OF VARIETY ARTISTS
SAG-AFTRA
Through Theatre Authority, Inc. for their cooperation in permitting the Artists to appear on this program.
Posted by Ruth Ross