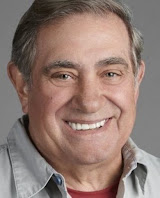 LOCAL/REGIONAL THEATERS FORM #Theatre5Alliance
Five theater organizations today announced the formation of the #theatre5alliance to bring the arts to people’s homes and to highlight the importance of keeping local theater alive and thriving.

The alliance is comprised of Berkshire Playwrights Lab, Durango PlayFest, Laguna Playhouse, New Jersey Repertory Company, and Seven Angels Theatre. Like similar groups nationwide, each of these organizations canceled their summer performances due to the coronavirus pandemic.

The alliance will harness the writing talents of dozens of well-known screen and stage actors to create original vignettes of three to ten minutes each. The project is the brainchild of actor Dan Lauria (The Wonder Years, Lombardi), who called upon friends in the industry to create videos of themselves reading works they’ve written under the banner “Keeping Live Theatre Alive.” He has brought in Filmmaker Jeremy Fletcher to edit individual videos of the actors and alliance members will be making them available on their websites starting August 29th, 2020.  Lauria is a longstanding supporter of local theater and of the alliance members.

“Every sector in society has been impacted negatively by COVID-19, including theaters,” Lauria said. “I wanted to raise awareness of the plight of these organizations while celebrating how actors are keeping their creative juices flowing.”

The content will be available to viewers by each theatre and they will use the vignettes in creative ways to raise awareness of their organizations as well as thank their patrons for their support during this difficult year. 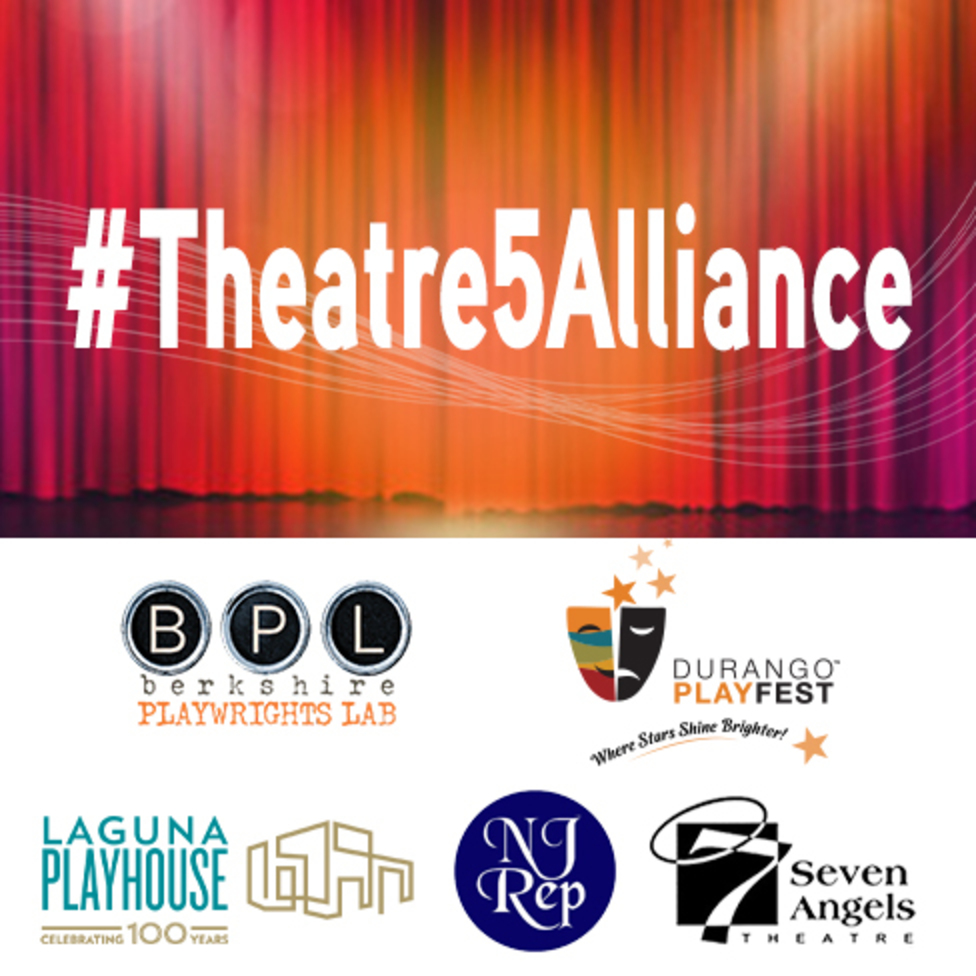