The Frick at Your Fingertips this Week 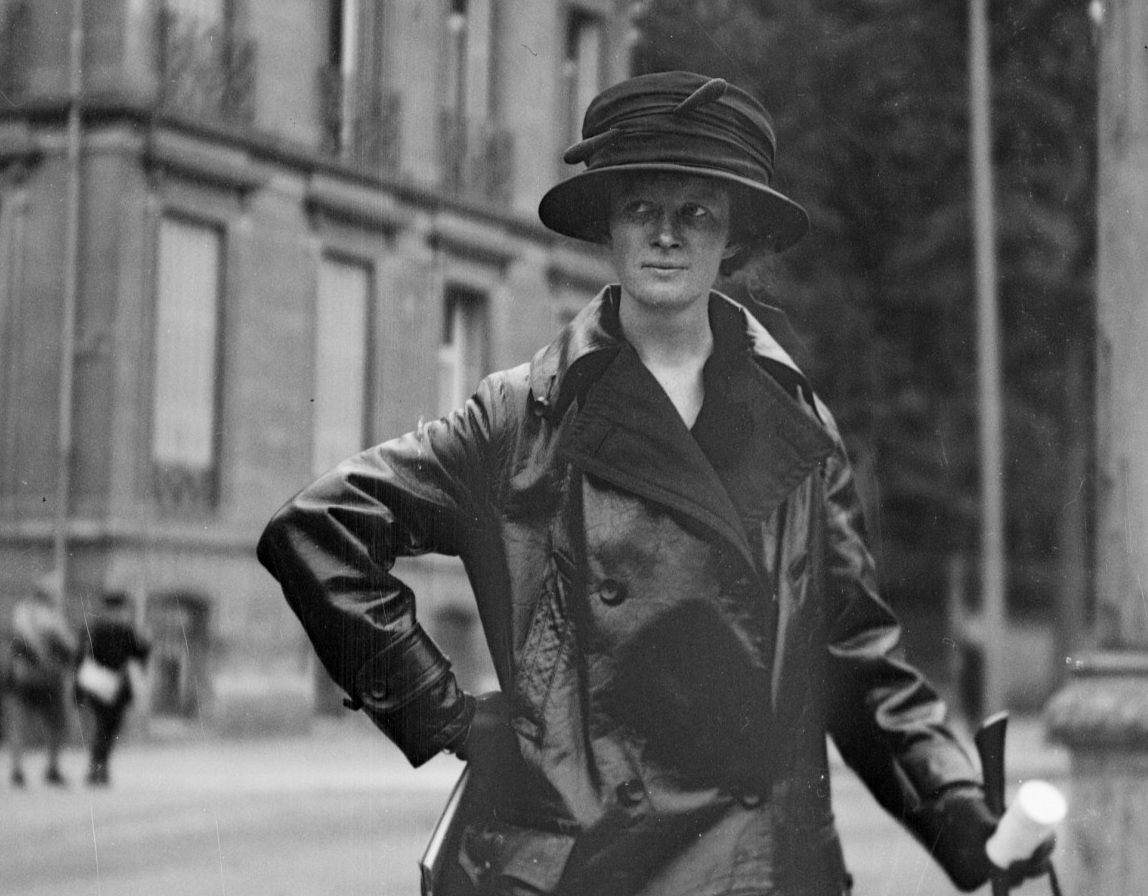 Today, August 18, marks the 100th anniversary of women's right to vote across the United States. This year, in celebration of this landmark occasion, the Frick is highlighting stories of women who made, appear in, collected, and took care of our collection in an online mini-series. These stories also remind us of the many thousands of women who had to fight for their right to vote until the Voting Rights Act of 1965 and beyond, even today.

In the spirit of honoring influential women, we invite you to learn more about Helen Clay Frick, the founder and first director of the Frick Art Reference Library and an instrumental force in The Frick Collection's early art acquisitions.
Learn more about Helen at frick.org and in the newest episode of What's Her Story. 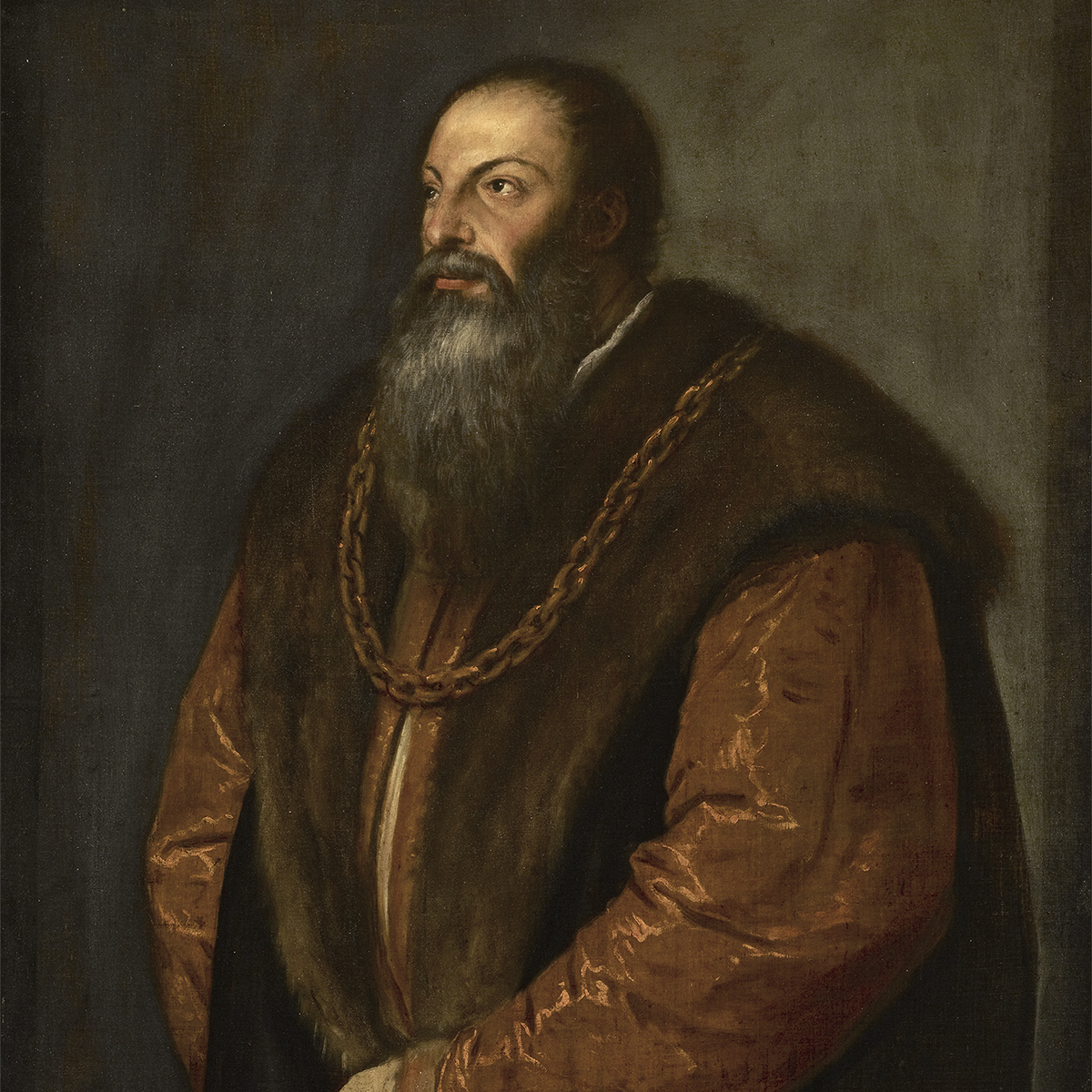 Cocktails with a Curator

Join us for the weekly program called "an entertaining crash course in art history" by the Wall Street Journal and an "end-of-week gift" by the Washington Post. Upcoming episodes include: 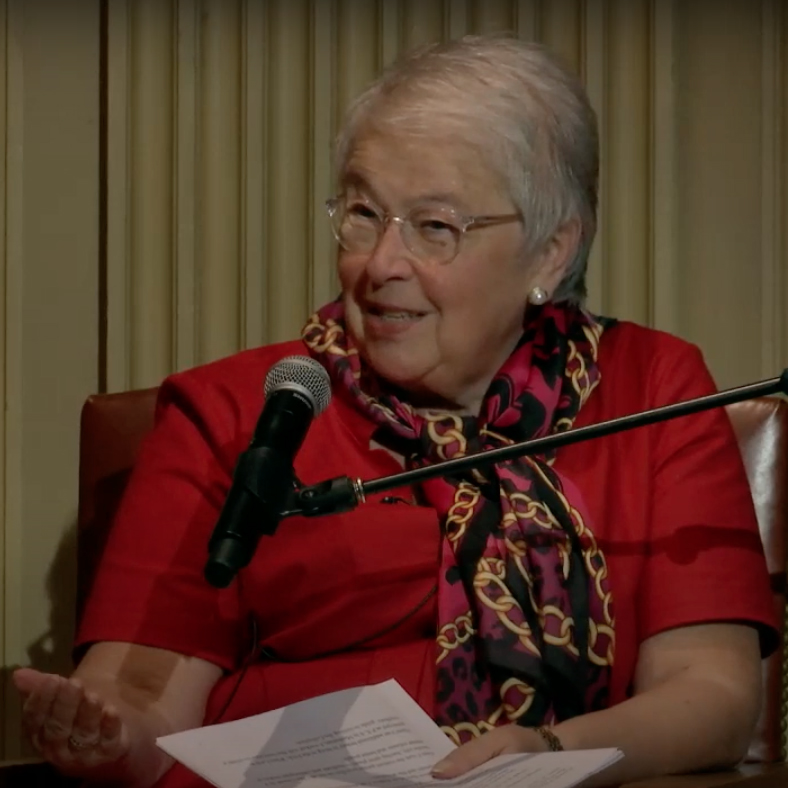 As the school year approaches, revisit the Frick's 2016 lecture by Carmen Fariña, former Chancellor of the New York City Department of Education, on the essential role of the arts in public education. 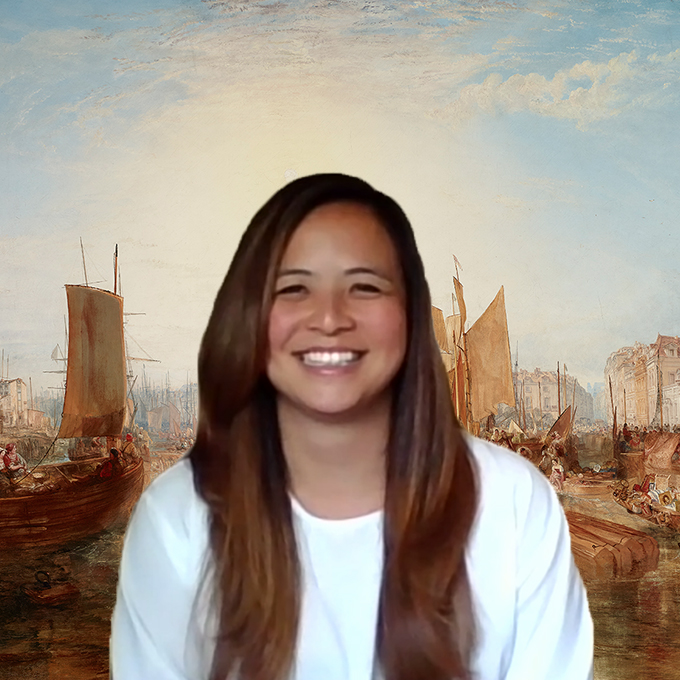 Longing to look at your favorite Frick paintings once again? Step into the canvases, from Constable's White Horse to Turner's Harbor of Dieppe, with new downloadable video backgrounds. 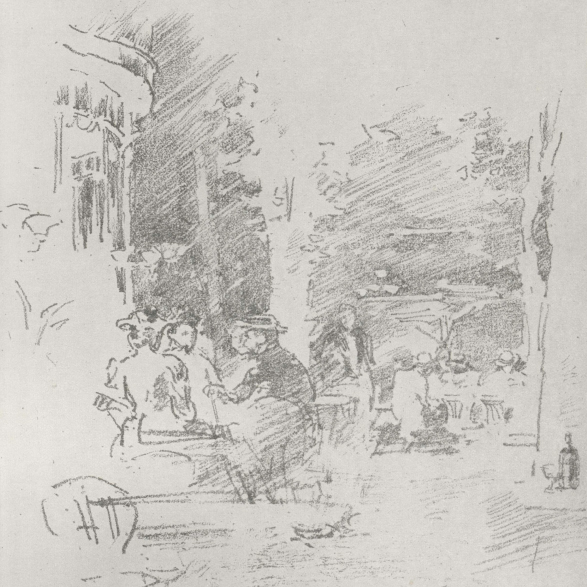 James McNeill Whistler was a prolific lithographer. Flip through the 1914 limited edition of The Lithographs by Whistler and access over 6,000 other digitized titles from the Frick Art Reference Library now on the Internet Archive. 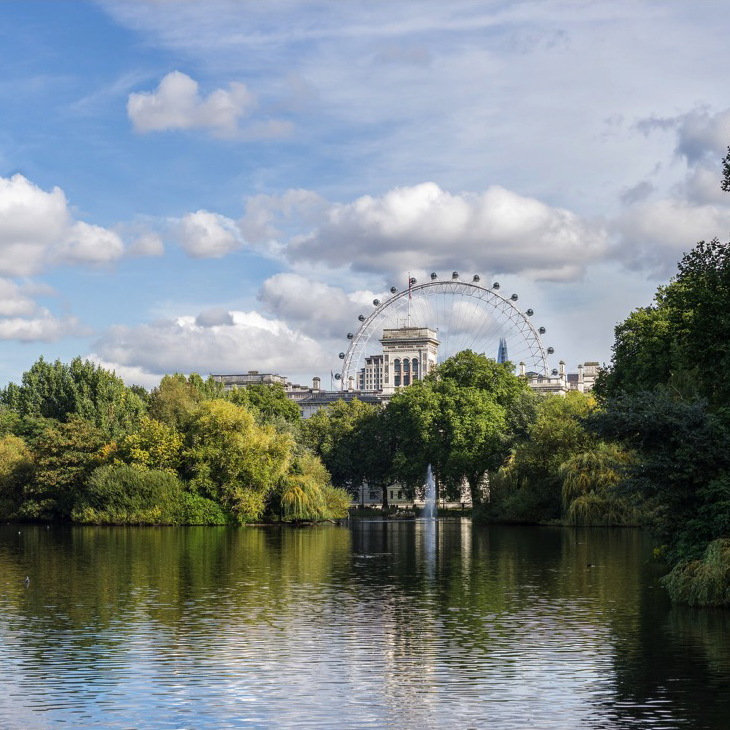 Travels with a Curator

Don't miss the final few episodes of our series that takes viewers on a virtual journey around the world every Wednesday. The last episode will be released to the public on Wednesday, September 9.