LOA LIVE
Join us in July for these online events 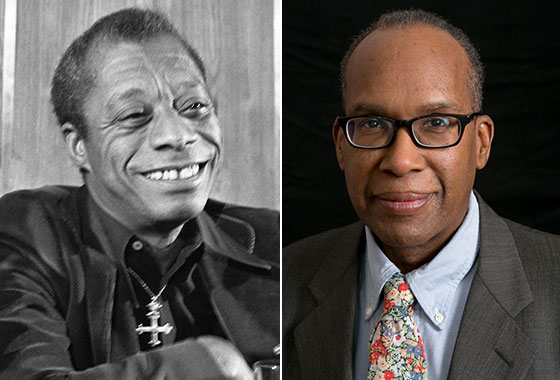 Reading James Baldwin Now:
Darryl Pinckney on No Name in the Street

The prophetic power of James Baldwin’s explorations of race in America has never been more illuminating, his call to realize the nation’s unfulfilled promises never more urgent. Join novelist and cultural critic Darryl Pinckney for a close reading of Baldwin’s beautiful, blistering memoir of the events that forged his consciousness of race and identity: growing up in Harlem, the murders of Martin Luther King, Jr., and Malcolm X, his long residence in France, his fateful decision to return to the American South.

Presented in partnership with the Schomburg Center for Research in Black Culture, the Hutchins Center for African and African American Research, the American Writers Museum, and the Association of Literary Scholars, Critics & Writers (ALSCW). 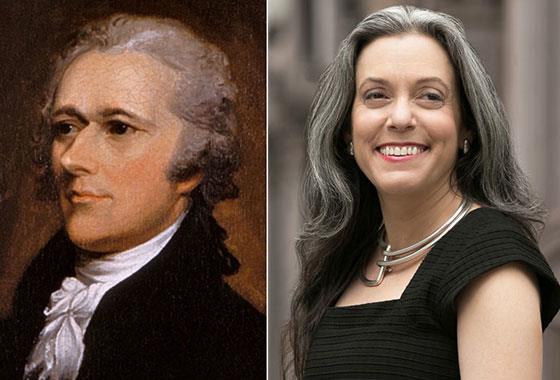 Who Tells Your Story:
Joanne B. Freeman on Hamilton and History

Lin-Manuel Miranda’s revolutionary musical has had an extraordinary impact on the public perception of Alexander Hamilton, Thomas Jefferson, and America’s Founding Era. What does it get right about that history, and what does it ignore or get wrong? As Hamilton premieres on Disney+, Joanne B. Freeman, Professor of History and American Studies at Yale University and editor of the Library of America edition of Hamilton’s writing that helped to inspire Miranda, discusses the musical and what it tells us about how history is made and remade.

Presented in partnership with the National Council for History Education and the New-York Historical Society.