From smarTours: Get to know the Newport Mansions

By the dawn of the 1900s, many of America’s wealthiest families were regularly spending their summers in Newport, Rhode Island. Enormous mansions were built along the stunning New England coastline where society’s elite could escape the hustle and bustle of city life to unwind, enjoy sport and, of course, host lavish parties at their homes at night!

These opulent “summer cottages” as they were called by their owners represent pioneering work in the architectural styles of the time and boast incredibly ornate interiors you need to see to believe. No trip to Newport is complete without visiting these historic properties, but you can explore some of our favorite Newport mansions right here! 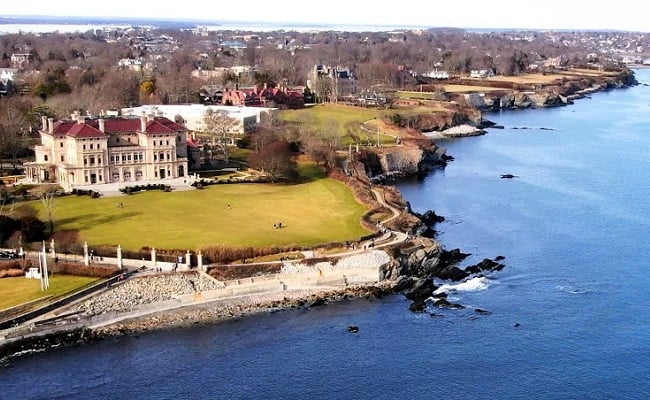 The Breakers
Completed: 1895
Owned By: Cornelius Vanderbilt II (New York Railroad Baron)
The Breakers is perhaps the most well known of the mansions in Newport—and the most over-the-top. This 70-room, Italian Renaissance-style palazzo is impressive both inside and out making it the most-visited attraction in Rhode Island today. 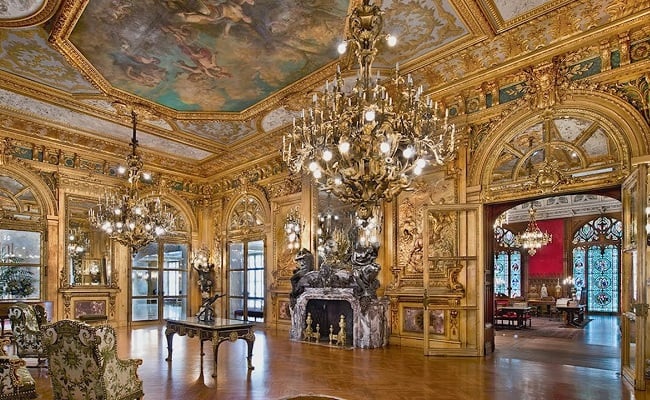 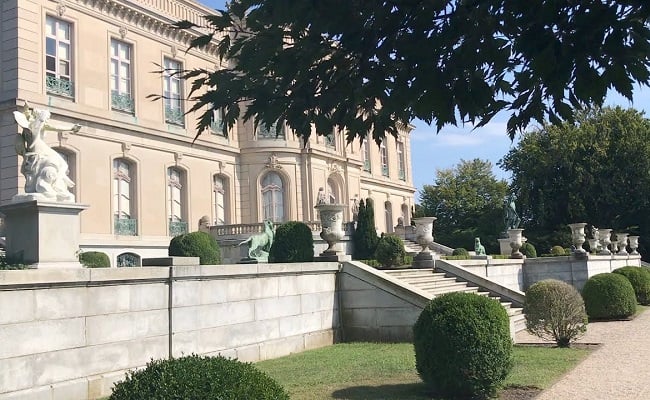 The Elms
Completed: 1901
Owned By: Edward Julius Berwind (Coal Baron)
This grand building is set upon impressive grounds and has a particularly opulent entrance hall and staircase. The Elms was very sophisticated technologically as it was one of the first American homes to be wired for electricity, and had one of the earliest electrical ice makers.

It’s not all glitz and glamour, get a glimpse into servant life at The Elms! 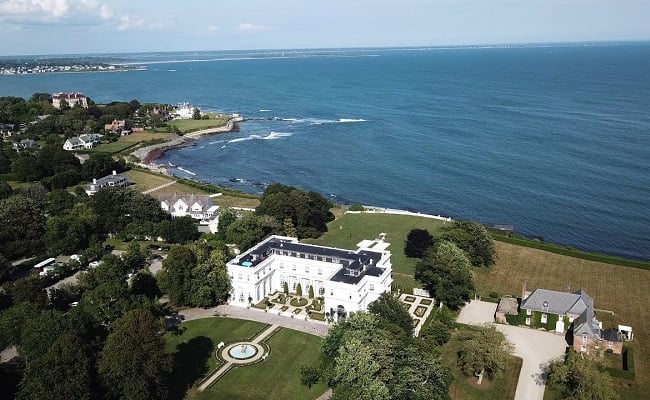 Rosecliff
Completed: 1902
Owned By: Theresa Fair Oelrichs (Silver Heiress)
Named for the thousands of roses in the gardens, Rosecliff was modeled after the Grand Trianon of Versailles. The jewel of this mansion is the large ballroom with beautiful French doors and sweeping ocean views. Many elaborate parties were held here, one including a performance by Harry Houdini! Used in the film version of The Great Gatsby. 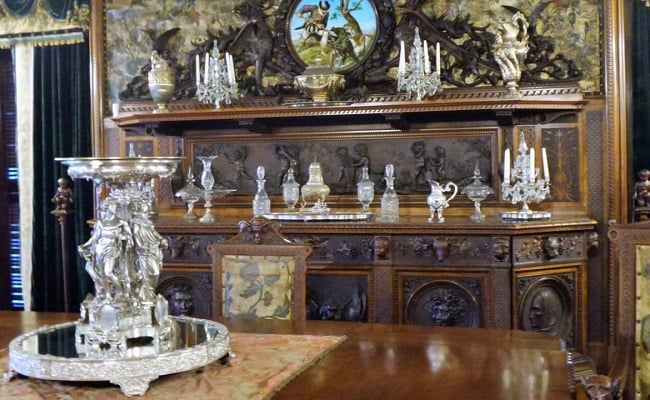 Chateau-sur-Mer
Completed: 1852
Owned By: William Shepard Wetmore (Trade Merchant)
The Chateau-sur-Mer, or Castle by the Sea, was one of the earliest mansions to be constructed in Newport and one of the few homes that was intended to be a year-round residence. The palatial home is a landmark of High Victorian architecture, furniture, wallpapers, ceramics, and stenciling.