6 Breathtaking Libraries to Get Lost In! 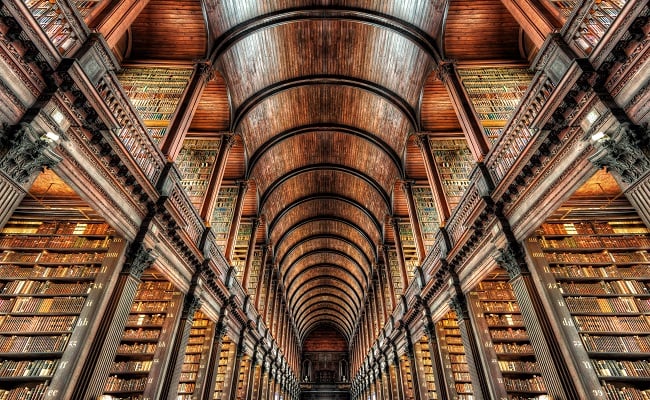 With more than just books on display, many libraries are masterpieces of eye-catching architecture and extravagant interiors. Whether they’re several centuries or just a few decades old, these breathtaking libraries prove that the pursuit of knowledge can be both intellectually and aesthetically satisfying. 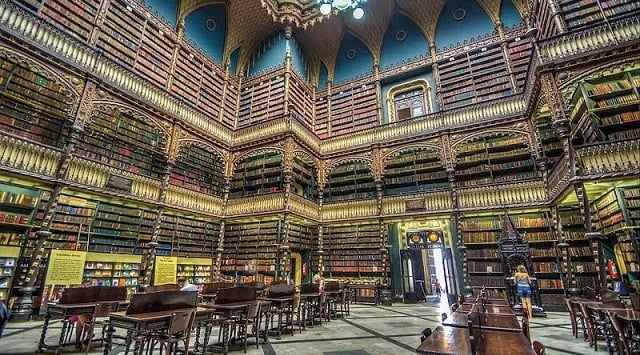 Created in 1837 as a repository for Portuguese literature, the striking, limestone exterior of this picturesque library is only rivaled by the intricate, dark wood arches, stained glass windows, and vibrant blue ceilings of the interior. 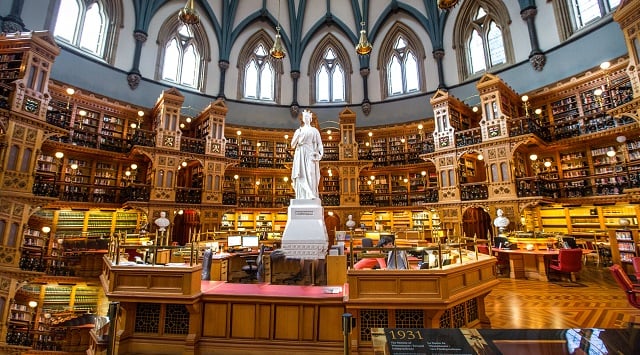 This sophisticated library, which opened in 1876, was designed in the High Victorian Gothic Revival style with an impressive vaulted ceiling, walls lined with carved white pine paneling and a marble statue of young Queen Victoria at the center. 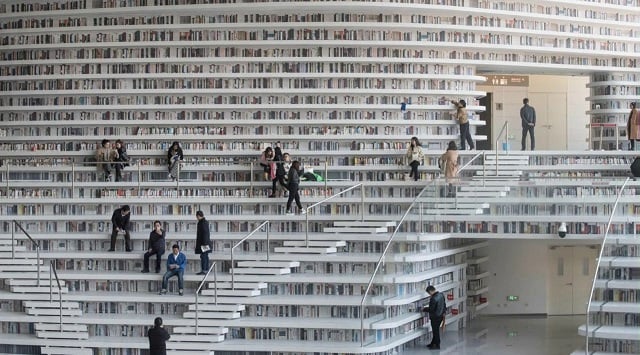 Having just opened in 2017, this five-story space features a huge luminous sphere called “The Eye”, cathedral-like vaulted arches, curved seating, and floor-to-ceiling shelves that create a feeling of motion. 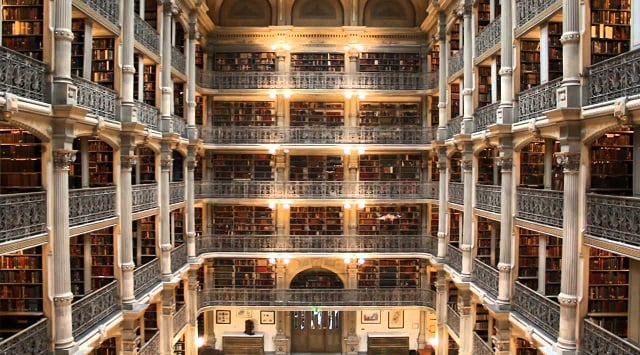 Established in 1878, and now part of Johns Hopkins University, this beautiful library contains over 300,000 volumes stacked in five decorative tiers in a cathedral-like-atrium with marble floors, and wrought-iron details. 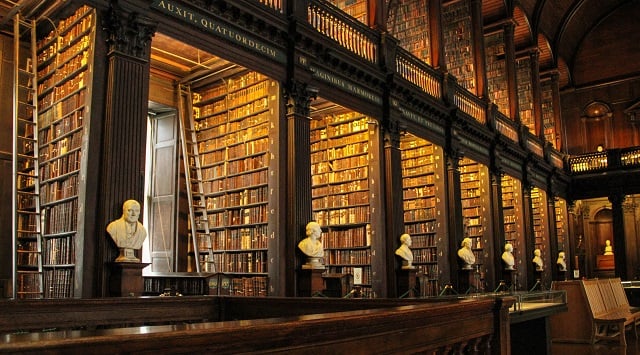 Home to an impressive collection of ancient texts including “The Book of Kells,” the two-story Long Room boasts dark wood arches and marble busts of writers, philosophers, and college backers that line the shelves. 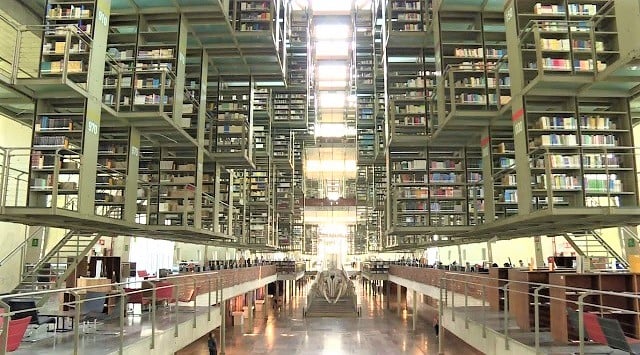 Opened in 2006, and located within a botanical garden, this “megalibrary” is truly something to behold! Inside, you'll find thousands of books stacked in hanging shelves, with curious details like see-through floors and a gigantic whale skeleton on display.

Thanks to Smartours for this information!