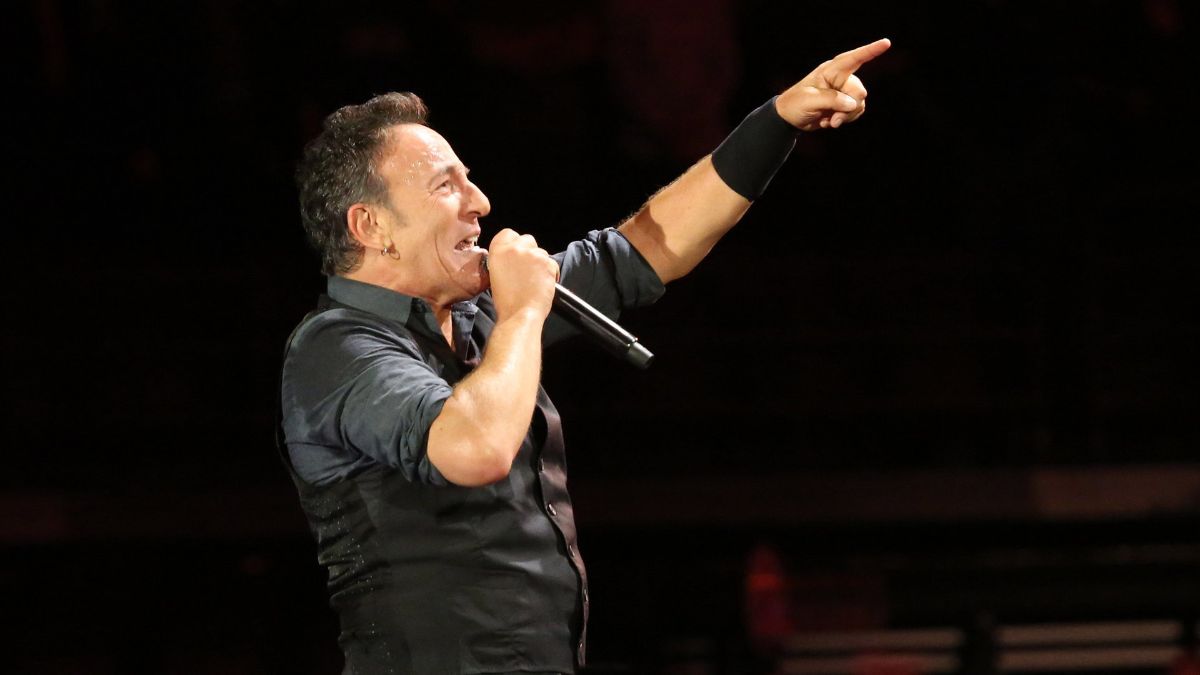 Bruce Springsteen, Bon Jovi, Tony Bennett and others will perform from their homes in an April 22 fundraiser broadcast on several television and radio networks, organizers said Tuesday.

“New Jersey is on the front lines of this pandemic, making it more important than ever for us to do what Jersey does best—take care of one another,” New Jersey First Lady Tammy Murphy said Tuesday.

The New Jersey Pandemic Relief Fund is organizing the fundraiser to help "fight the medical, social and economic impact of COVID-19 on New Jersey’s most vulnerable communities," she said.