Listen to The Sound of Music in the Garden!

An Earth Day Celebration with Beth and Sean McCourt 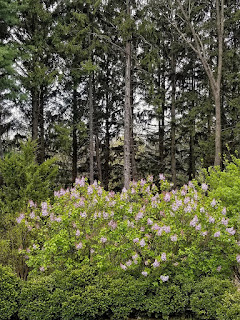 The coronavirus has caused us to intently focus on our own health and of those we love. At Greenwood, that focus naturally extends to all who share a connection to this historic oasis including our staff, volunteers, members, donors, trustees, advisory board members and visitors. We sincerely hope you are safe and healthy at this unprecedented moment in our history and look forward to when we can be together again in the garden.

April 22—Earth Day—also shines a spotlight on the health of an equally if not more important part of all our lives: the environment. Since 1970, countries around the world have designated this day to celebrate and raise awareness about the need to protect the environment, a cause to which we feel deeply connected: conserving and preserving Greenwood’s unique site was the impetus for Peter P. Blanchard Jr. to ensure its legacy as a sanctuary for all to enjoy. It is therefore with gratitude that we present this on-line program featuring award-winning Broadway actress, Beth McCourt, singing her lilting rendition of  "Edelweiss" from The Sound of Music in Greenwood’s London Plane Allée (video link below). We hope it brings you peace, joy and a sense of being connected to the environment during this uncertain time. 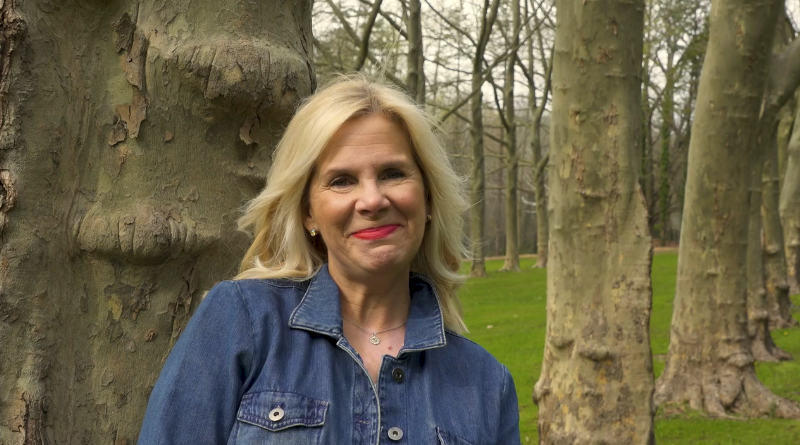 Beth McCourt, voted Best Actress in a musical by Broadwayworld.com has performed on Broadway, Off Broadway and regionally throughout her career. She originated the role of Mary in Sheldon Harnick’s A Wonderful Life and has also been a soloist with the infamous Lyrics and Lyricists series at the 92nd Street Y in New York City. Ms. McCourt has sung at Boston Symphony Hall and has also performed internationally. She lives in South Orange, New Jersey with her husband, two teenage daughters, three dogs and three cats. She is a big fan of Greenwood Gardens and is so pleased to be a part of this venture.

Sean McCourt produces and directs for television. His credits include the Mad Scientists series for National Geographic Channel; Deadliest Catch: The Bait, After the Catch and After the Dredge for the Discovery Channel. He is currently producing Hillbilly Builders for the DIY Network and The Edge for the Travel Channel. On the other side of the camera, Sean found two bodies for Jerry Orbach and lost four cases to Sam Waterston in the Law & Order television series. He has also acted in five Broadway shows and run three marathons.