As we continue moving forward during this complex time, we have asked friends of NJ Rep to reflect on their time working with us. Be on the lookout for more videos throughout the next few weeks. 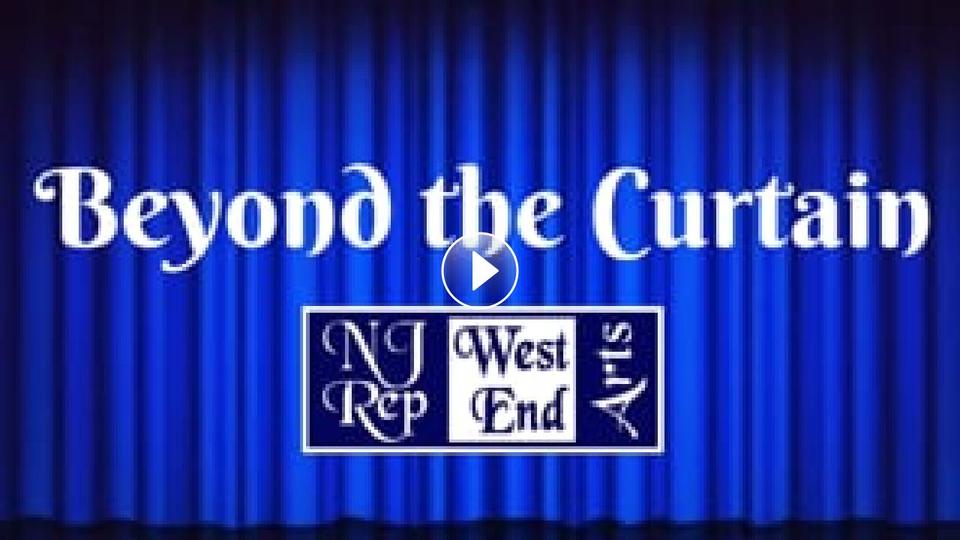 was born in Rotherham, England. His plays have been performed across the United States, Canada, and the United Kingdom and translated into Italian, French and Estonian. He currently serves as Head of Dramatic Writing at the University of Idaho, and is a Fellow in the Performing Arts from the Idaho Commission on the Arts and the National Endowment for the Arts. Past premieres at NJ Rep include Happy (2013), Lucky Me (2014), & Juliet (2017).