Featured on the official 2020 poster is pianist, band leader, and composer-arranger

Toshiko Akiyoshi, whose vital contributions to the art of big band jazz earned her the title of NEA Jazz Master in 2007. Born in Manchuria, Akiyoshi first moved to Japan with her parents at the end of World War II, and then to the United States in 1956 to study at Berklee School of Music in Boston, Massachusetts. Following a series of performances in top New York venues, in 1973, she and her husband, saxophonist/flutist Lew Tabackin, formed the Toshiko Akiyoshi Jazz Orchestra. Known for her uniquely textural big band compositions and Japanese influence, Akiyoshi has received fourteen Grammy Award nominations and was the first woman to win Best Arranger and Composer awards in Down Beat magazine's annual Readers' Poll.

The artist for the 2020 JAM poster is Wynter Jackson, a senior visual arts student at the Duke Ellington School of the Arts, Washington, D.C.

We've cancelled all live performances until it is deemed safe for us to resume them.

We miss you! We miss the musicians and all the great music they share with us every week!

We miss the staff and management at our venues!

Purchase a gift card (or two) from one of the NBJP venues or order take-out.

Purchase a CD, (or two) from any of our featured musicians—directly from them if possible.

Make a donation to NBJP ... Every little bit helps!

In the meantime... STAY SAFE

and ... Here are video performances from the musicians who were scheduled to perform for us the first week in April. 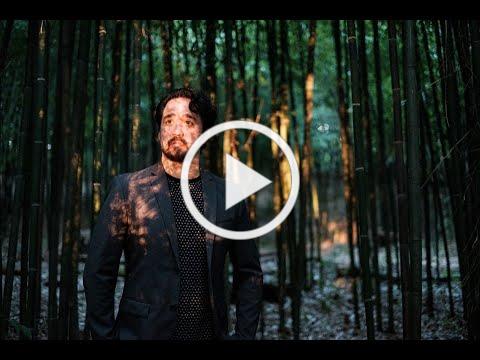