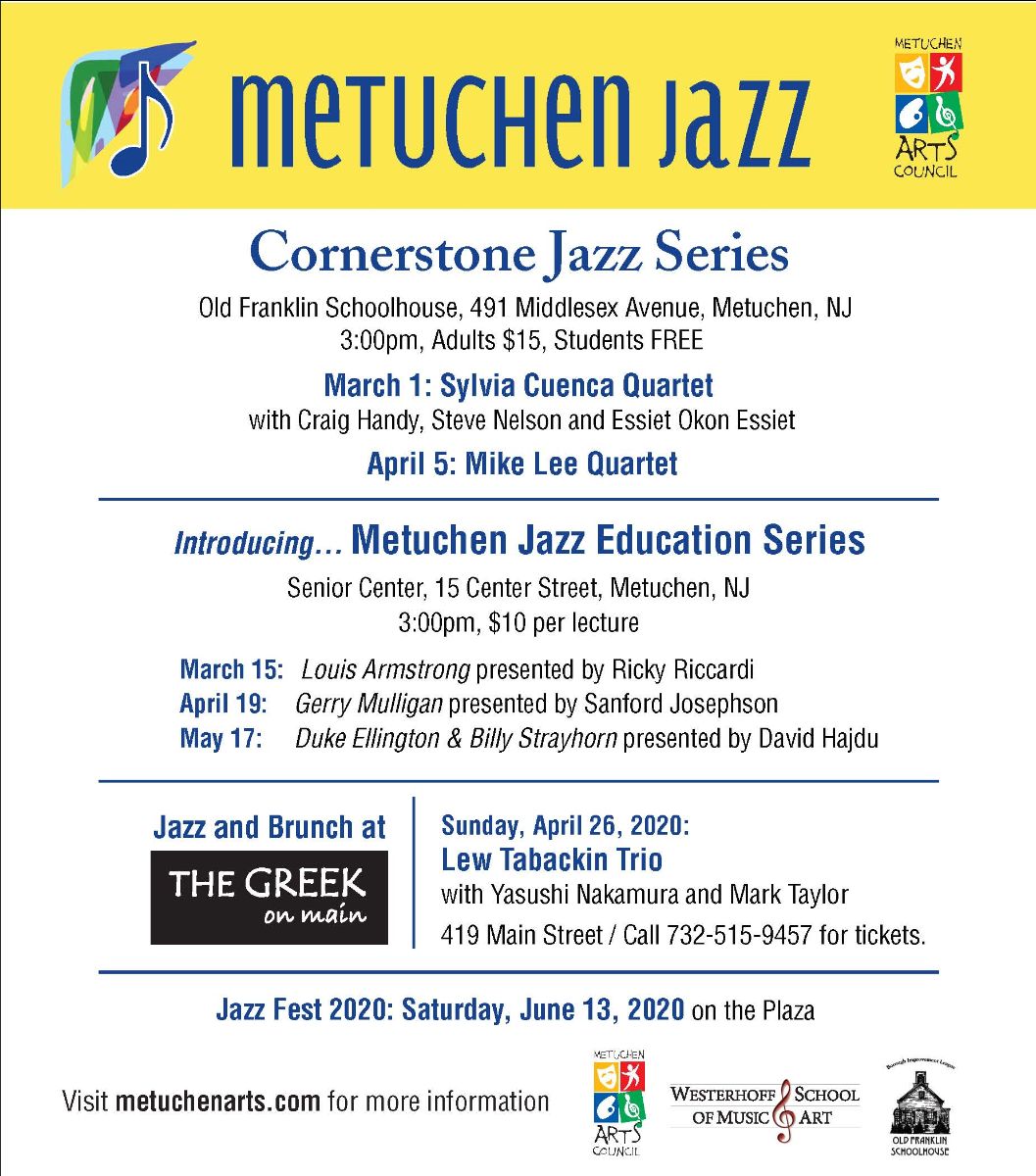 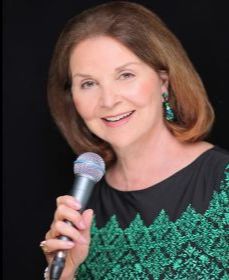 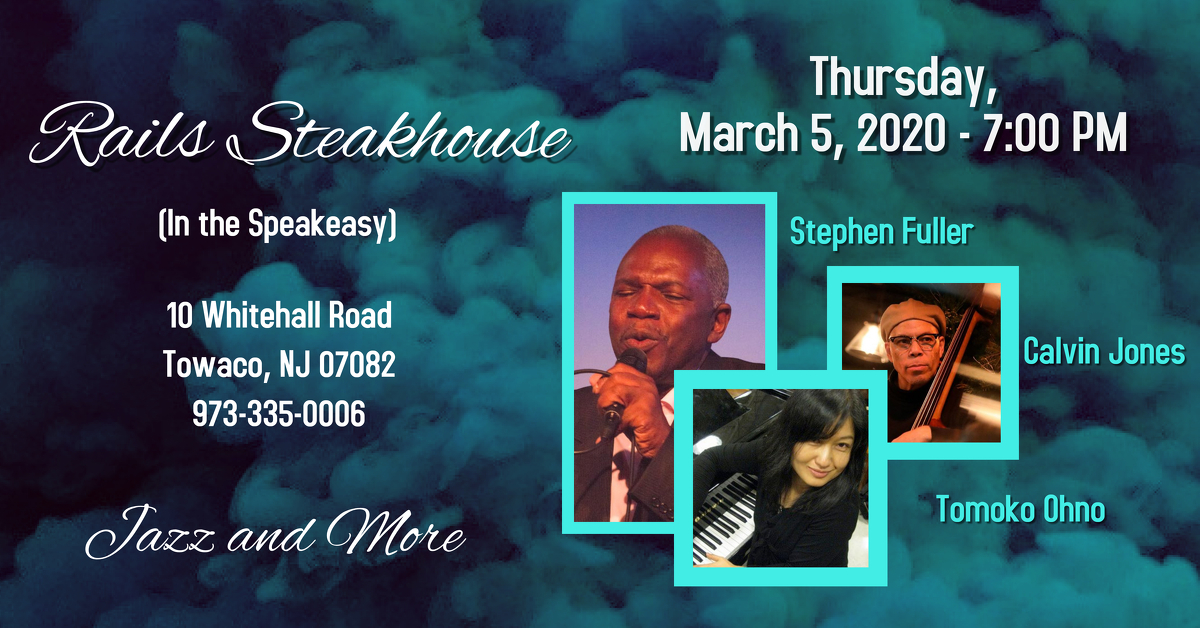 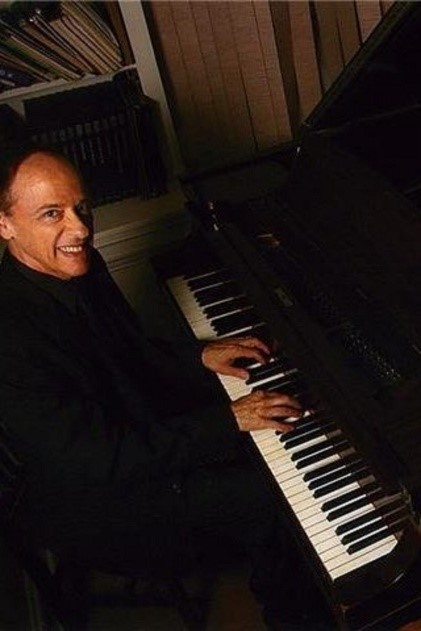 Time Remembered: A Musical Documentary
On the life of pianist Bill Evans
Plus The Joel Zelnik Trio

The legendary Bill Evans was one of the most important and influential pianists and composers in the history of jazz. Born in Plainfield, New Jersey, Evans had an unmistakable light, lyrical touch on the piano that left its mark on generations of jazz musicians including Chick Corea, Herbie Hancock, Marian McPartland, Keith Jarrett, and Bill Charlap to name a few. This critically acclaimed documentary helps capture that genius. A pre-screening concert features NJCU graduate Joel Zelnik on piano with Gary Mazzaroppi on bass and David Cox on drums.

NJJS Members enjoy a discount on tickets with the code CFTA-FRIENDS. 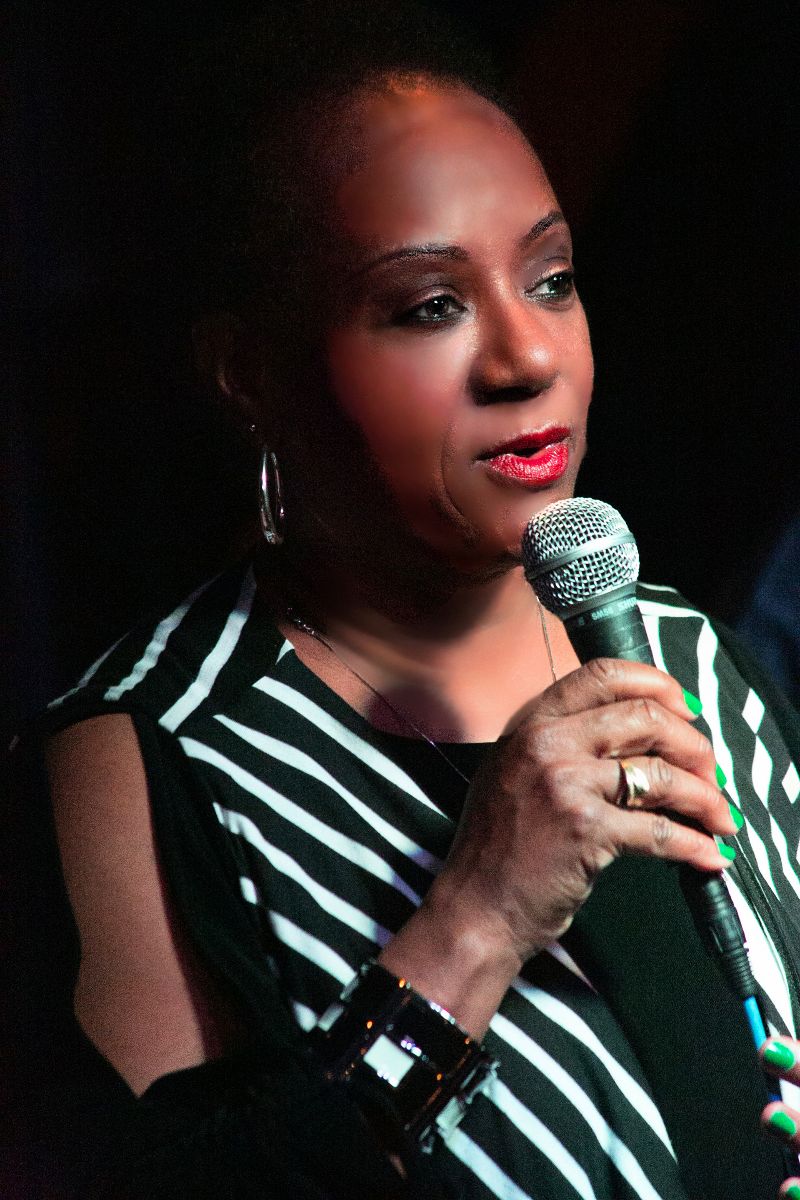 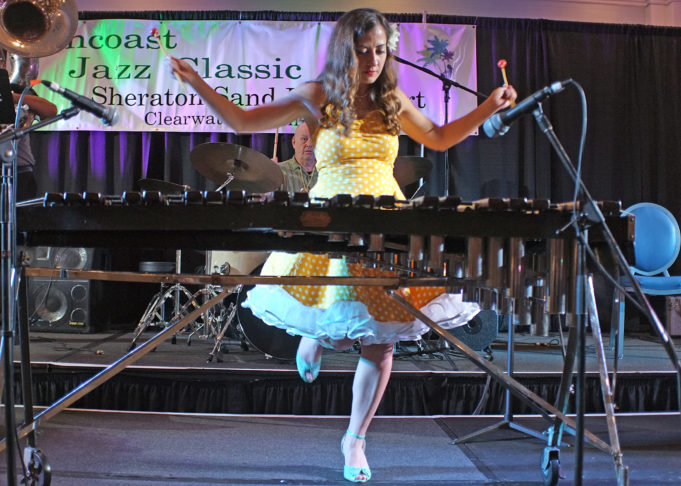 A Heather Thorn performance can be called a trip into the Roaring ’20s. The question is whether it’s back to the 1920s or forward to the 2020s. The Orlando, Florida, resident’s instrument of choice is the xylophone, something of a throwback to the early days of jazz, before the invention of the amplified vibraphone, popularized during the Swing Era by the likes of Lionel Hampton and Red Norvo.

While Thorn’s instrumentation is anchored in the past, her — and her band’s — repertoire spans several generations. What can you say from a set that might include a Benny Goodmanesque “Sing, Sing, Sing,” a breakneck rendition of “Tico Tico,” a transcribed Red Norvo solo of “I Got Rhythm”, and a nod to Ray Charles’ version of “I Can’t Stop Loving You”?  With the vintage instrumentation of the xylophone and her modern musical aesthetic, Thorn brings to mind some of the newer New Orleans brass bands in that she’s unafraid to perform a broad range of music.  As a player she is capable of performing sweetly melodic solos for some tunes, then sifting to furiously mallet-bending runs for others.

The percussionist can often be heard leading her band, Vivacity, a nine-piece retro swing group with a large following in central Florida, as well as orchestral groups featured in the Disney Orlando-area parks. The Canadian-born musician’s fame reaches beyond her home. Last year Vivacity, featuring Thorn, was the headline act for the I Love Jazz International Jazz Festival in Brazil. Last November, she was one of the stars at the Suncoast Jazz Classic in Clearwater Beach, FL.
On Sunday, March 15, Thorn will be leading a trio at the New Jersey Jazz Society’s Jazz Social at Shanghai Jazz in Madison. Thorn has invited along two metro area stalwarts of the swing tradition, saxophonist Michael Hashim and pianist Alberto Pibiri to join her at the Social.

Despite his youthful appearance, Hashim has been a fixture on the jazz scene for more than 40 years, going back as far as the Widespread Depression Jazz Orchestra in the 1970s. A talented leader and frequent sideman, he has performed with such musicians as guitarist Chris Flory, bassist Dennis Irwin, drummer Kenny Washington, keyboardist Mike LeDonne, trumpeter Roy Eldridge, drummer Jo Jones, pianist Brooks Kerr, drummer Sonny Greer, and pianists Jimmy Rowles and Judy Carmichael. Hashim is no stranger to the New Jersey Jazz Society, having performed at the annual Pee Wee Russell Memorial Stomp, a Jazz Social in a small group and in concert with his Billy Strayhorn Orchestra.

The New Jersey Jazz Society produces 10 Sunday Jazz Socials a year, all of which are free to members. Shanghai Jazz is located at 24 Main St. in Madison. Doors open at 2:30 p.m., and the music is performed from 3-5 p.m., with one short intermission. For more information, call (908) 380-2847 or email info@njjs.org. 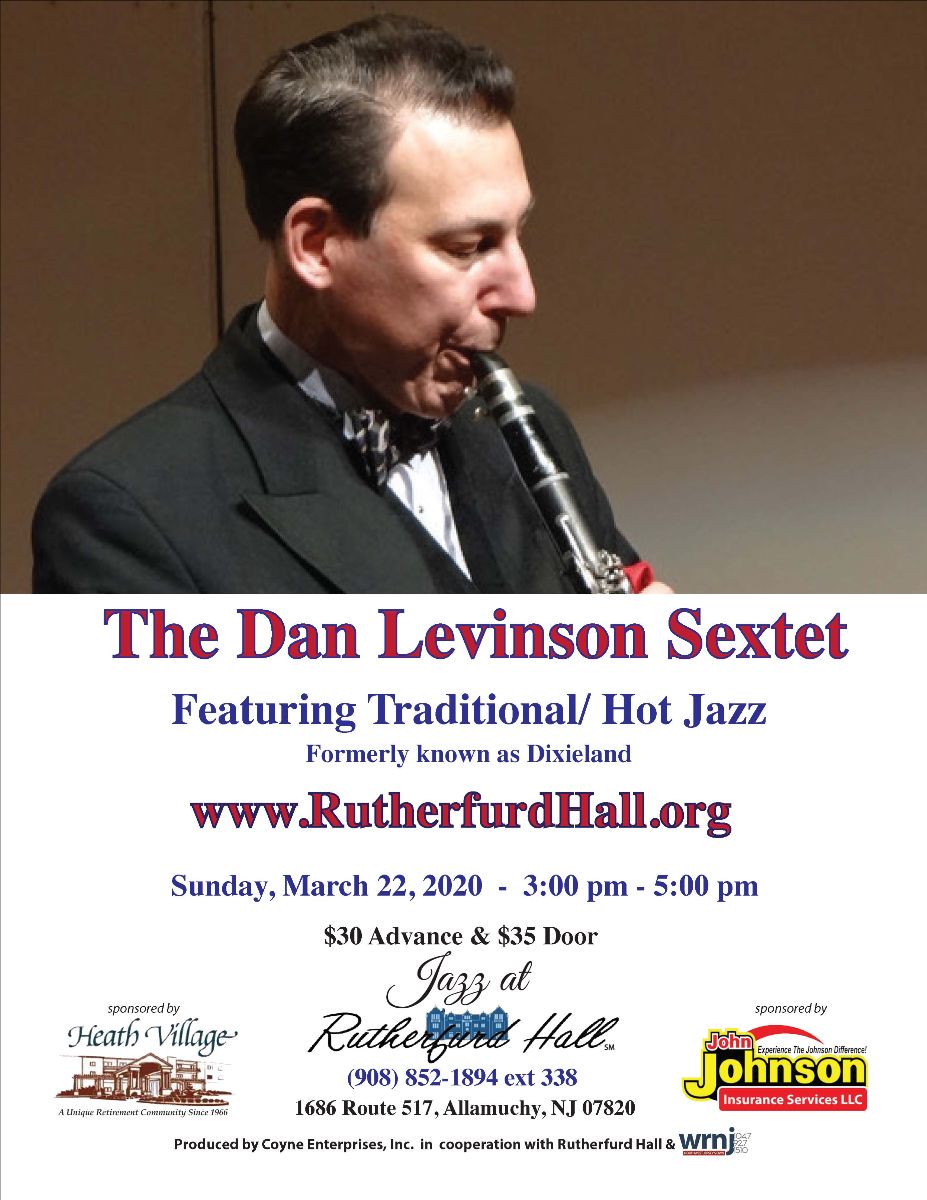