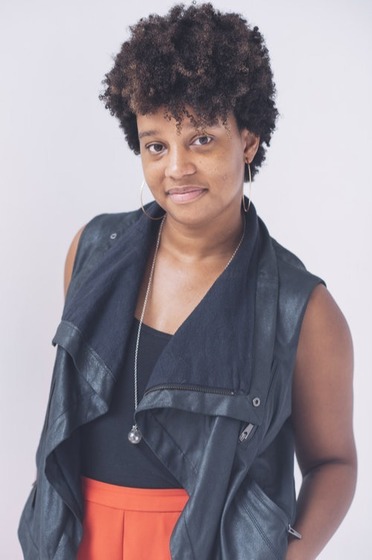 Based on the true story of Dr. J. Marion Sims, the “father of modern gynecology," BEHIND THE SHEET remembers the forgotten women who made his achievement possible, and the pain they endured in the process.  In 1840s Alabama, Dr. George Barry is on the verge of a miraculous cure: treatment for a common but painful complication of childbirth. To achieve his medical breakthrough, Dr. Barry performs experimental surgeries on a group of plantation slave women afflicted with the condition.

A New York Times "Critic's Pick" and the winner of the Alfred P. Sloan Foundation Award, Ms. Simpson has given voice to the voiceless. "'Behind the Sheet' may be a quiet play. But its echoes are thunderous." —The New York Times

DINAH—black, early to mid-30s, female. Slave and medical patient. Strong-willed, standoffish, but warm on the inside.

SALLY—black, late teens-late 20s, female. Slave and medical patient. Stubborn, witty, and tells it like it is.

BETTY—black, early-20s, female. Slave. One of the youngest. Haughty, standoffish. 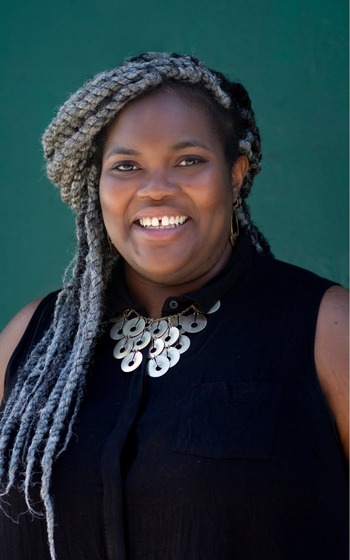 For the audition, actors should prepare 2 contrasting monologues totaling no more than 3 minutes, and bring 2 pictures and resumes.

This is an 8-week contract (August 4 – September 27), Small Professional Theater (SPT) Tier 4 Contract, plus health/pension and housing for out-of-town actors.

NJ Rep is a professional, non-profit theater, located in Long Branch, NJ. It has a multifaceted mission that evolved over 22 years, and has a commitment to the production of new plays and the revitalization of the highly diverse community that surrounds the theater.