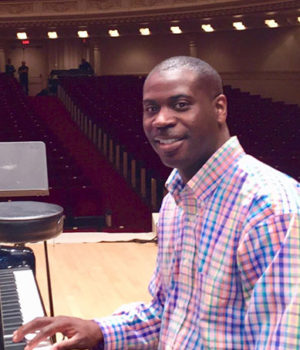 Pianist James Austin, Jr.’s debut album on his Jca Records label in 2018 was called Songs in the Key of Wonder, paying tribute to Stevie Wonder. Geannine Reid, reviewing it for All About Jazz, wrote that Austin’s arrangements “focus deeply on the colorizations and appealing flavor of Wonder’s mainstay hits.” On Wonder’s big hit, “Isn’t She Lovely”, Reid pointed out that Austin “infuses the melody while invoking a solid rhythm within his lines,” and on “Lately”, “Austin’s delicate touch is emotive and heartfelt. It speaks to his ability to create a melodic, yet colorful texture to the tune.”

Originally from Chicago, Austin studied under the legendary pianist Barry Harris. He currently curates and leads the New Jersey Performing Arts Center’s Jazz Jam series and serves as Musical Director for the vocalist Alexis Morrast. He is a former semi-finalist in the Thelonius Monk International Jazz Piano competition and served as pianist and arranger for two concerts at Carnegie Hall led by Ray Chew, current Music Director of ABC’s Dancing With the Stars.

Funding for the NJJS Socials has been made possible in part by Morris Arts through the New Jersey State Council on the Arts/Department of State, a partner agency of the National Endowment of the Arts. 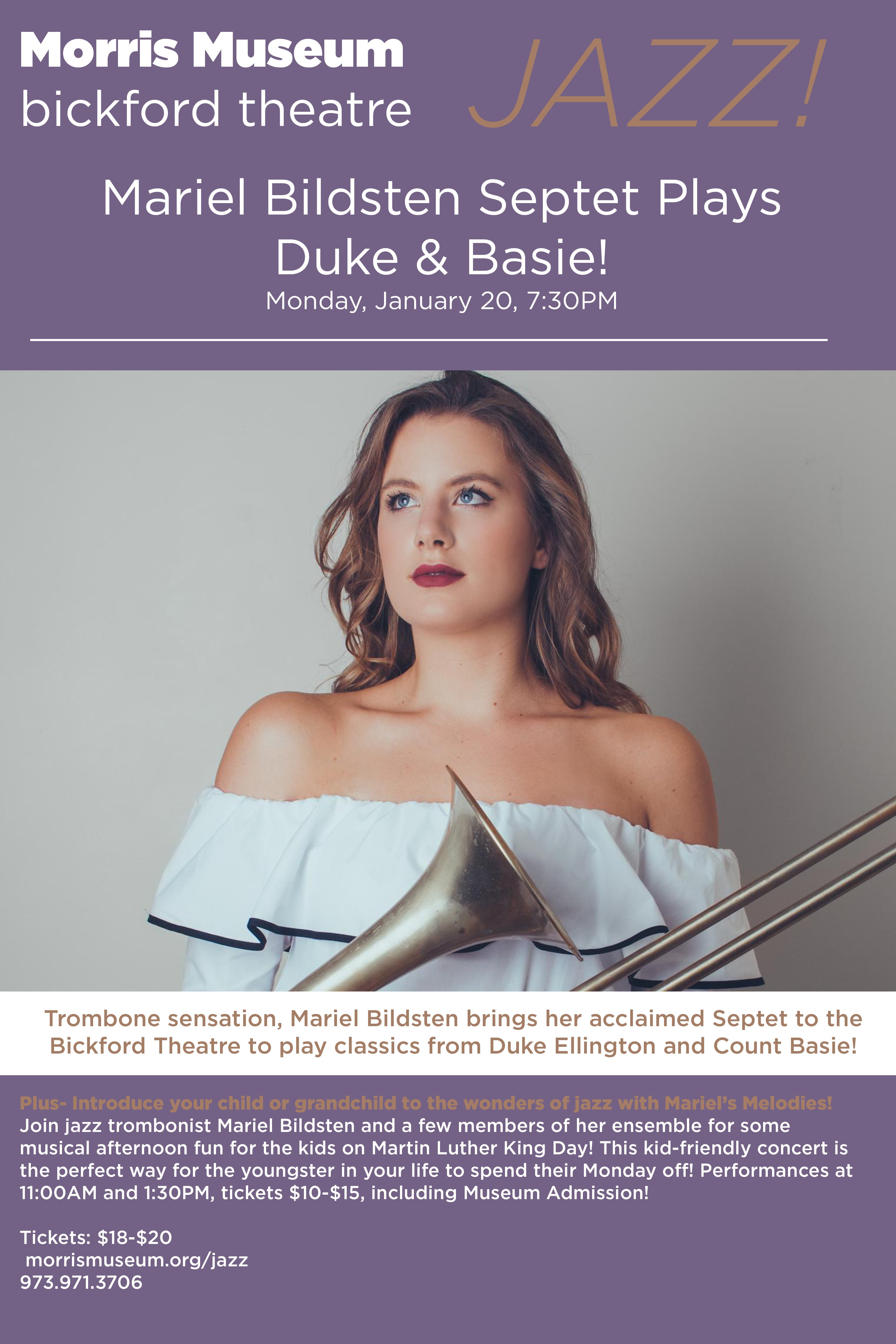