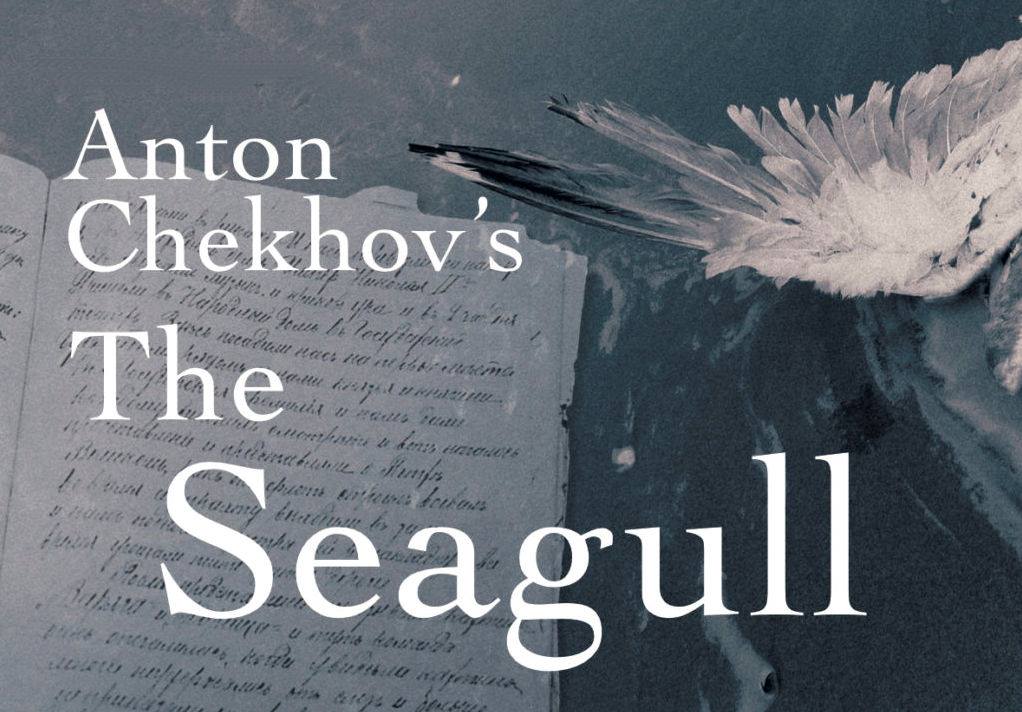 The Chatham Community Players is excited to present Anton Chekhov’s The Seagull as a part of their successful Play Reading Series.

The Seagull is a slice-of-life drama set in the Russian countryside at the end of the 19th century. The cast of characters is dissatisfied with their lives. Some desire love. Some desire success. Some desire artistic genius. No one, however, ever seems to attain happiness. The play deals with lost opportunities and the clash between generations.