Art and culture alert...You don't want to miss these events! 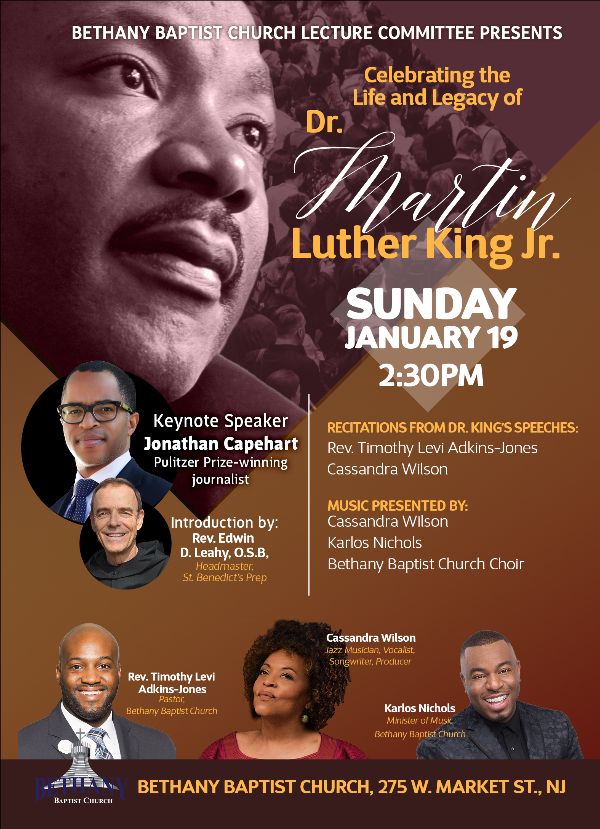 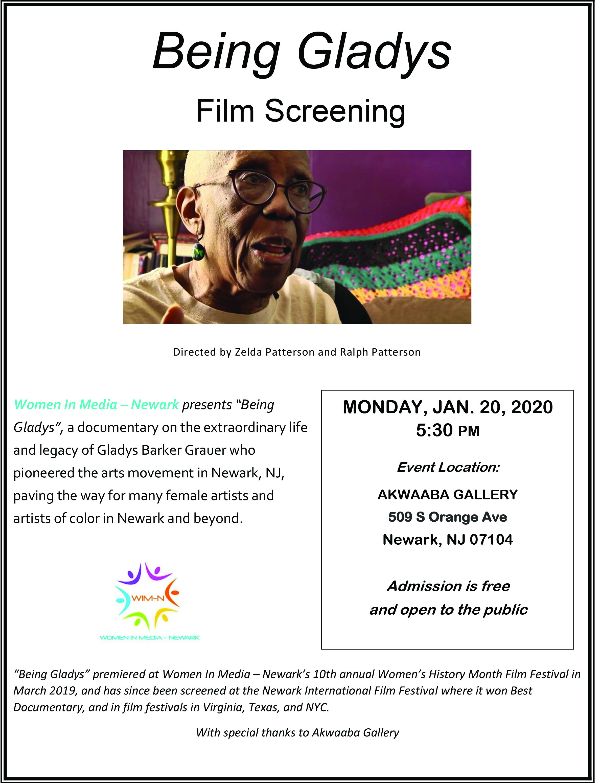 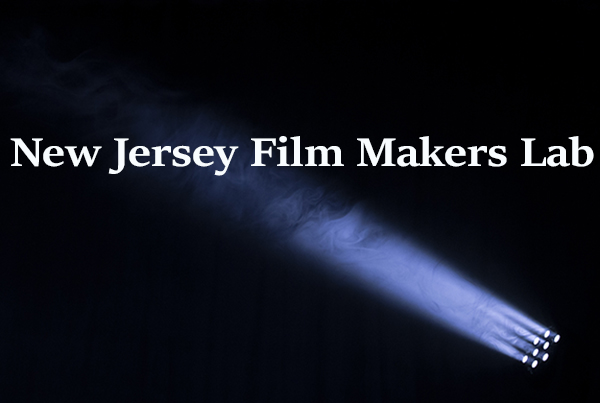 Matt is currently producing a brand-new cable show, and webisode that will be aired weekly on Cable and the internet. I'm So Newark, and Webisode name TBD. I’m So Newark is a Non-Profit dedicated to training young adults in the art of capturing and editing digital images, and storytelling though new media. 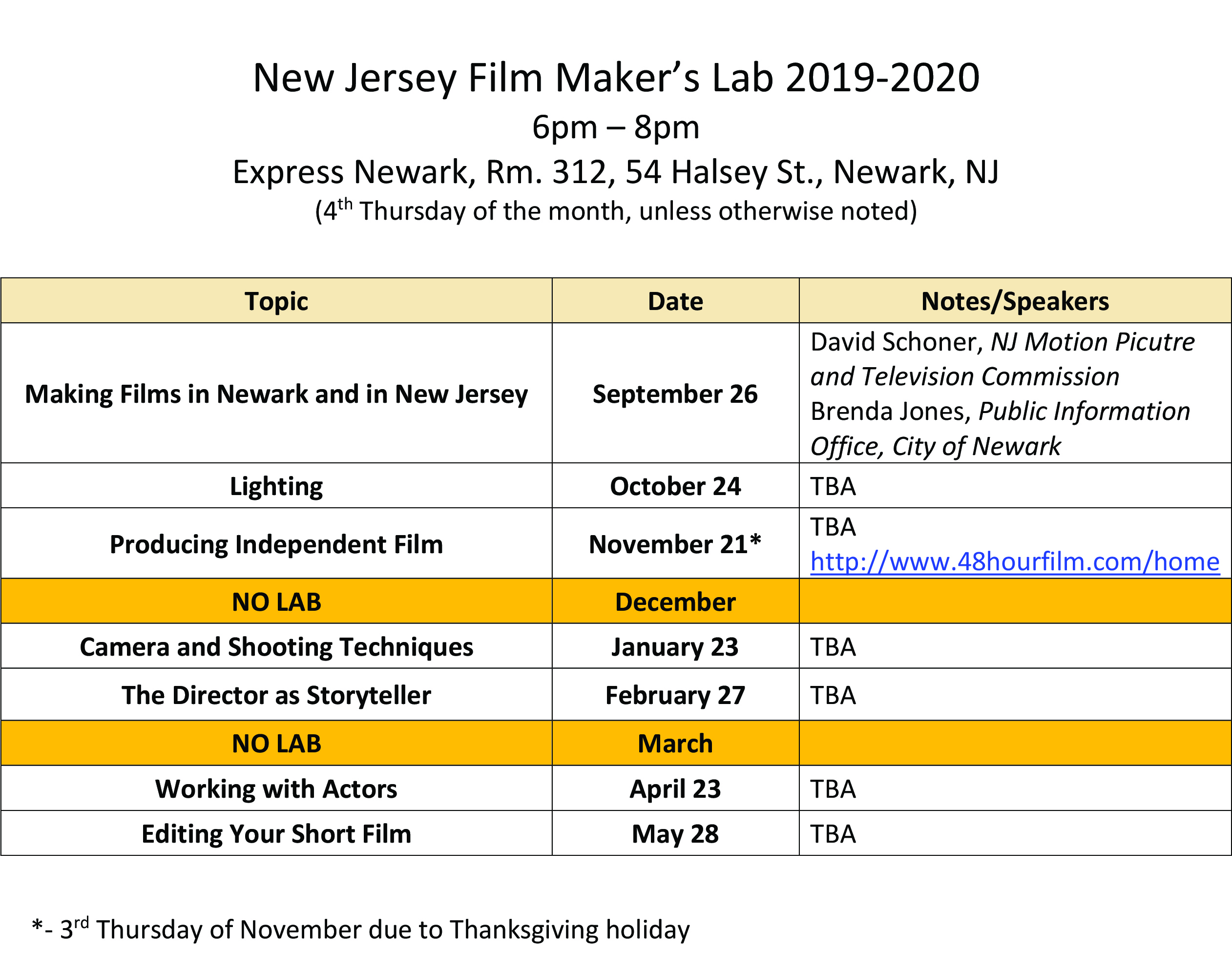 The New Jersey FilmMakers Lab is a  developing group that meets monthly with a twofold goal: to provide a safe space where film makers receive feed back and support as they develop their work; and to assist film makers in their quest to develop as entrepreneurs, thus turning their passion for filmmaking into a viable business. Eventually, the lab hopes to cultivate a script to screen program, supporting a collaborative relationship with industry professionals who can work with filmmakers in bringing their work to audiences.

Please join us for this free lab. 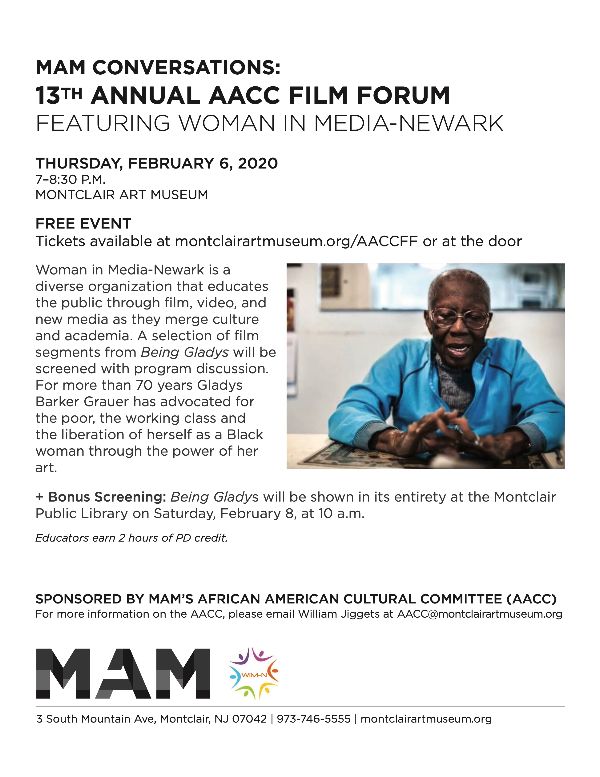