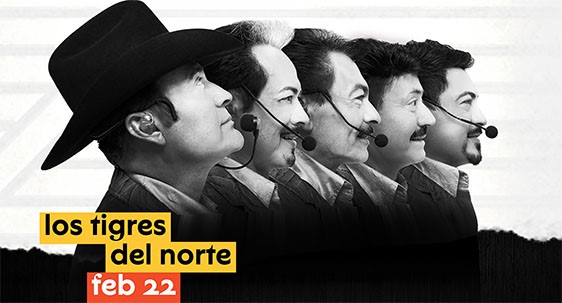 One of the most influential Latin music groups of all time, Los Tigres del Norte are undisputed legends of Mexico’s lively norteño music genre, a high-energy ensemble of 21st-century troubadours recently classified by The New York Times as “Latin music’s greatest statesmen.”

During their four-decade career, Los Tigres del Norte has recorded over 500 songs and sold over 37 million albums worldwide, notching 22 No. 1 albums and more than 50 No. 1 singles along the way. The group has won six GRAMMY Awards and six Latin GRAMMY Awards, as well as the Latin Recording Academy’s Lifetime Achievement Award. In 2011, Los Tigres became the first norteño group to star in the popular MTV Unplugged series of performances. As Orlando Weekly recently declared: “Los Tigres del Norte are to norteño music what Elvis is to rock-and-roll.”

A spectacular holiday cirque, with acrobats, aerialists, daredevils & more, all accompanied by a pulsating soundtrack and high-tech effects. 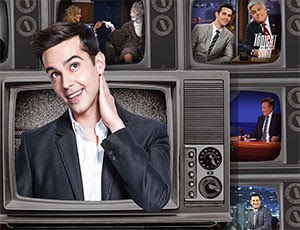 Back by popular demand: Mind-blowing magic and outrageous comedy with the star of truTV’s The Carbonaro Effect. 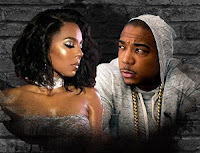 "Always on Time." "Mesmerize." "Livin’ It Up." Yes, Ja Rule and Ashanti are coming to NJPAC to perform their mega-hits! 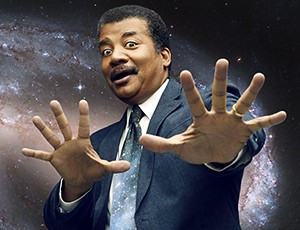 Astrophysicist Neil deGrasse Tyson unravels the mysteries of the universe in this cosmically entertaining evening. 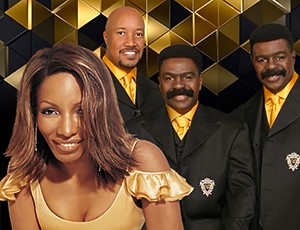 Stephanie Mills and
The Whispers

Stephanie Mills, an artist who is at home on Broadway (The Wiz) as she is in the recording studio, appears with The Whispers.