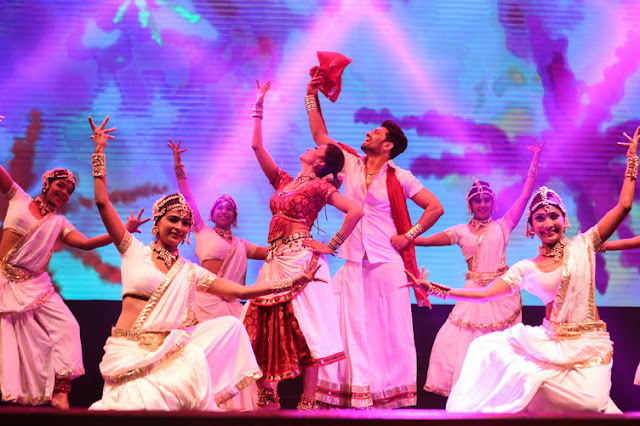 WHEN: Saturday, November 16, 2019, 8pm
WHERE: 15 Livingston Ave, New Brunswick
TICKETS: $40-$98
For tickets, more information, or group discounts, call State Theatre Guest Services at 732-246-SHOW (7469), or visit us online at STNJ.org. State Theatre Guest Services, located at 15 Livingston Ave, New Brunswick NJ, is open Monday through Friday from 10am to 6pm; Saturday from 1pm to 5pm; and at least three hours prior to curtain on performance dates unless otherwise specified. Additional ticket and transaction fees may apply. 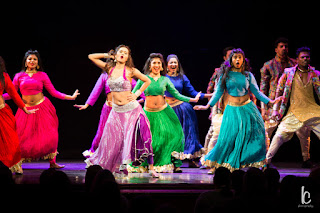 This performance rhythmically blends the sounds of India and Bollywood, capturing the vibrant, expressive spirit of the world of Bollywood movies that have been entertaining billions of people in India for generations. Through a fusion of film, dance, and music, this dazzling international sensation takes audiences on a live cinematic journey through modern Indian culture and society. North America will be wowed by high-energy dance numbers, the latest Bollywood hits, spectacular costumes and exquisitely designed film projections created by the A-list of India's film and fashion industries.

Taj Express follows the story of one man’s passion and another man’s genius. Young composer Shankar struggles with his music, and it’s only when he begins to follow in the footsteps of his idol, A.R. Rahman, that he discovers his path to success. The production reveals the secrets of the world’s most prolific film industry, and the people behind the screen who make the magic in India’s factory of dreams.

With a cast of multi-talented Bollywood performers such as Mikhail Sen, Hiten Shah, and Tanvi Patil, Taj Express is an uplifting show full of color, high-energy music, and sensational dance scenes. It features choreography from one of Bollywood’s top young choreographers, Vaibhavi Merchant, and music by A.R. Rahman, composer of Slumdog Millionaire; all under the direction of Shruti Merchant.

Shruti Merchant (Director/ Producer) is also amongst the top choreographers in the industry. Starting in 2014, she appeared on India’s leading dance reality show, Dance India Dance, as a judge for seasons 4 and 5.