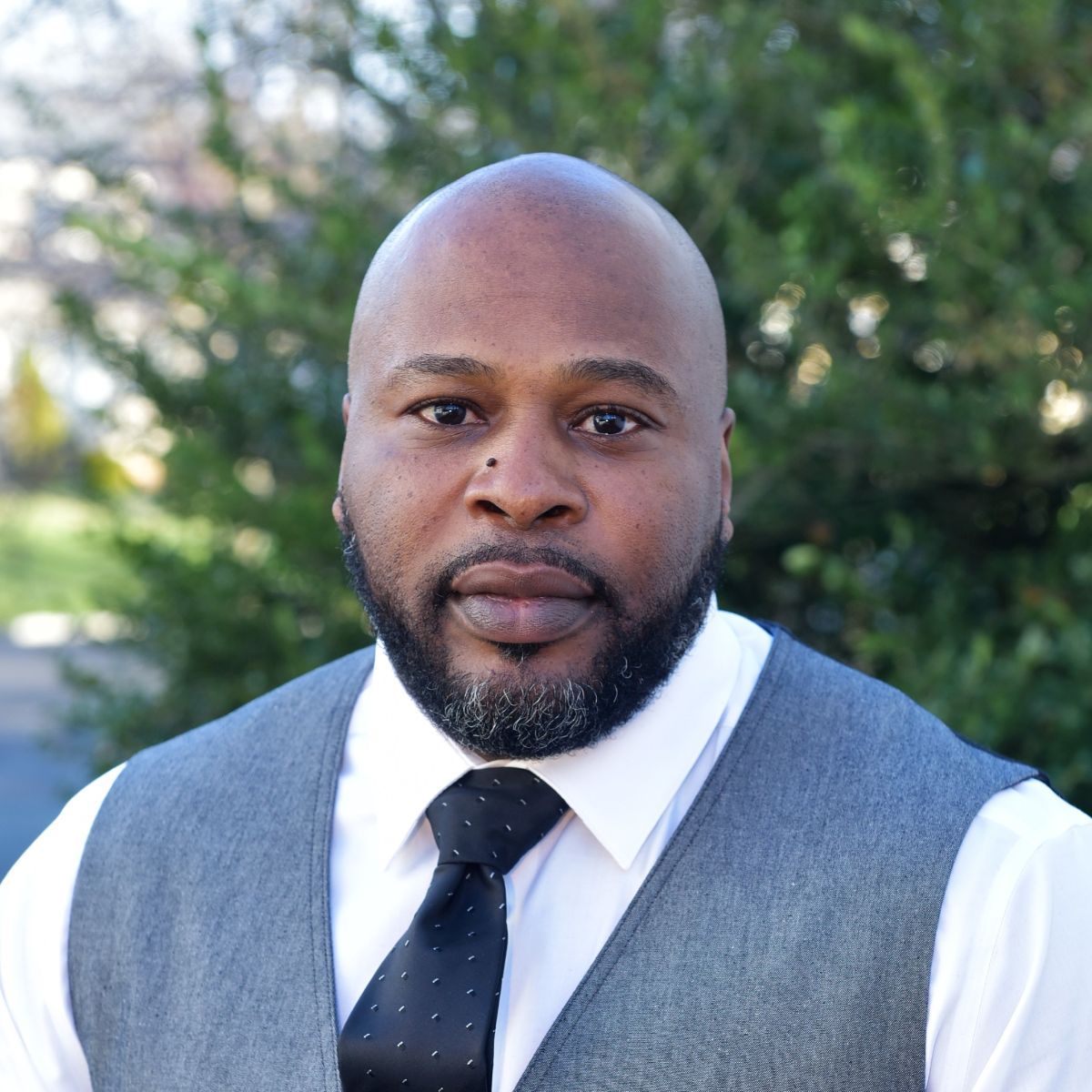 Interrogation and Incarceration: Then and Now

A conversation with Boris Franklin

Boris is a producer, actor, writer, public speaker and community organizer who served 11 years in East Jersey State Prison between 2004 and 2015.

November 1 after the 8pm show

Grosz, Olderman, and Schaler-Haynes will reflect on the play and on their own identities as activist lawyers and Jewish women, and explore the connection between identity and social action.

Grosz is Associate Professor of Law and the Director of the Legal Practice Curriculum at Seton Hall Law School. Olderman is the Executive Director of The Bronx Defenders. Schaler-Haynes is the Director of Policy and Strategic Planning at the New Jersey Department of Health.

November 3 after the 3pm show

ABOUT THE PLAY: Berlin, 1933. Martial law is in effect and political activism has become a capital crime. Karl Frick, young police officer, gets promoted from the criminal police to the newly created political division. In his first week at this new job he arrests Hannah Stern, a graduate student seen copying documents in the library. Is Mrs. Stern an innocent who pressed a button on the mimeograph machine at the wrong moment? Or is she an enemy of the state?