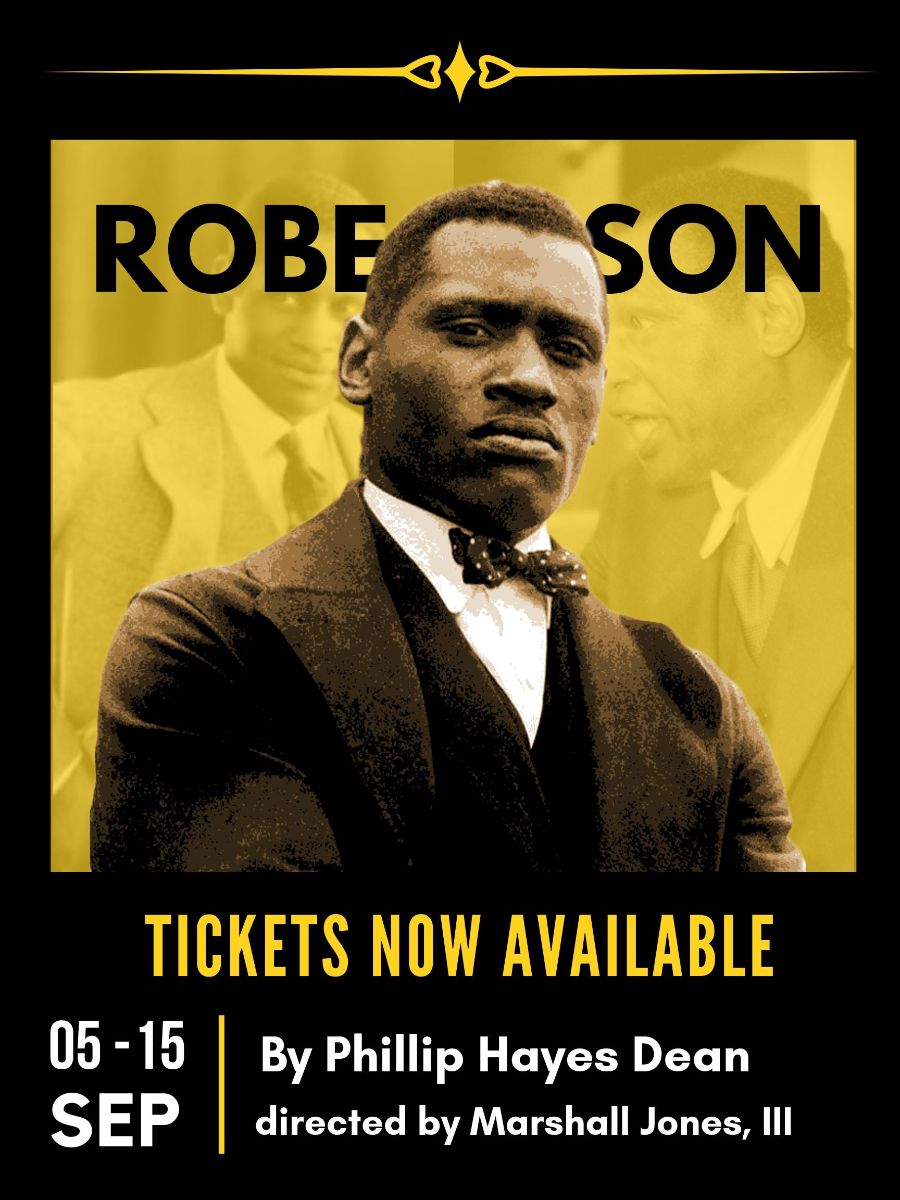 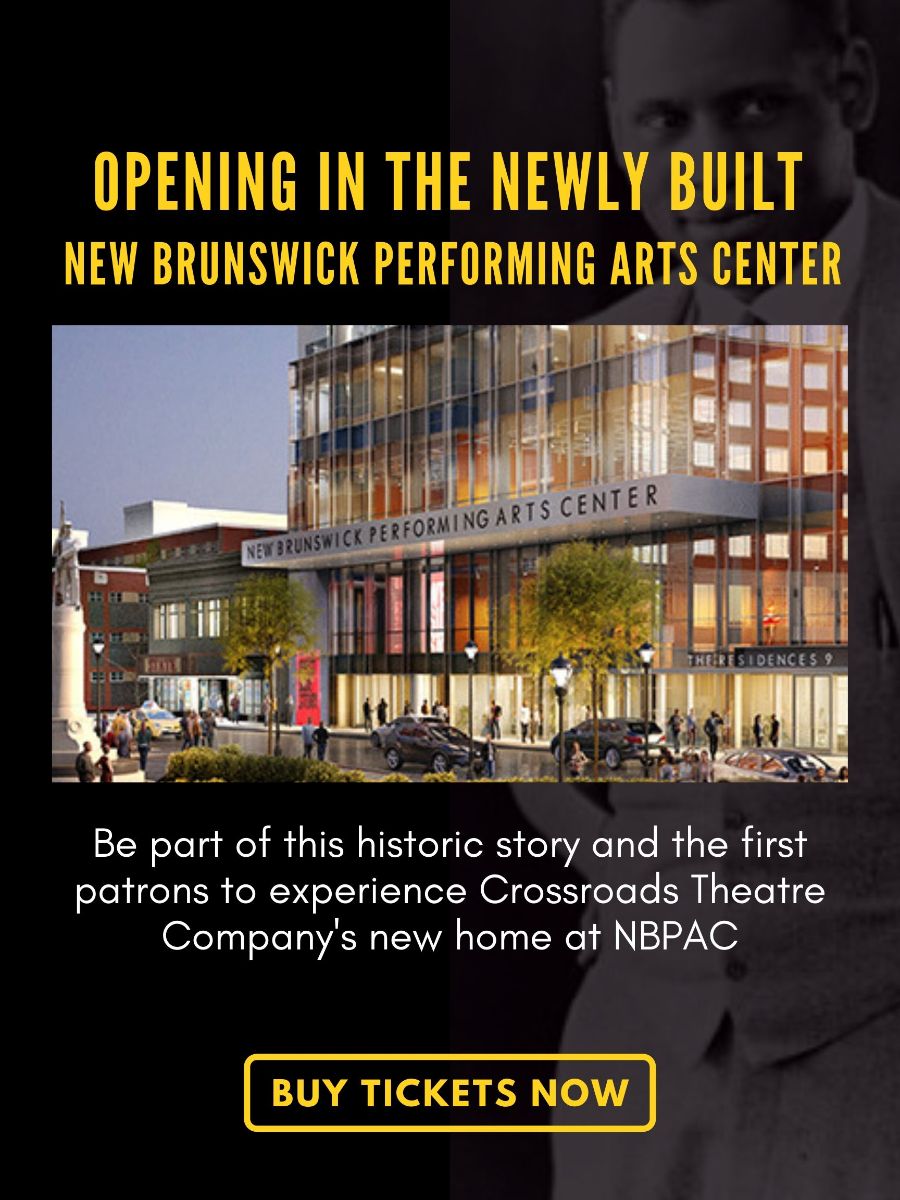 The glorious and complicated life of scholar/athlete/activist Paul Robeson is brought to life on stage in honor of the 100th Anniversary of his graduation from Rutgers University. Paul Robeson is a powerful look at the many facets of Robeson—the man and the celebrity. The play stars veteran Broadway performer Nathaniel Stampley Jr. in the title role.

Paul Robeson is a powerful chronicle of the life of this world-renowned athlete, scholar, activist and actor. Tracing significant events of his life, the play reveals how Mr. Robeson faces the dynamics of the prevalent presence of racism in the early part of the 20th century.  Triumphing over this struggle makes Mr. Robeson a modern day hero as he used his influence and stature to enlighten those around him. 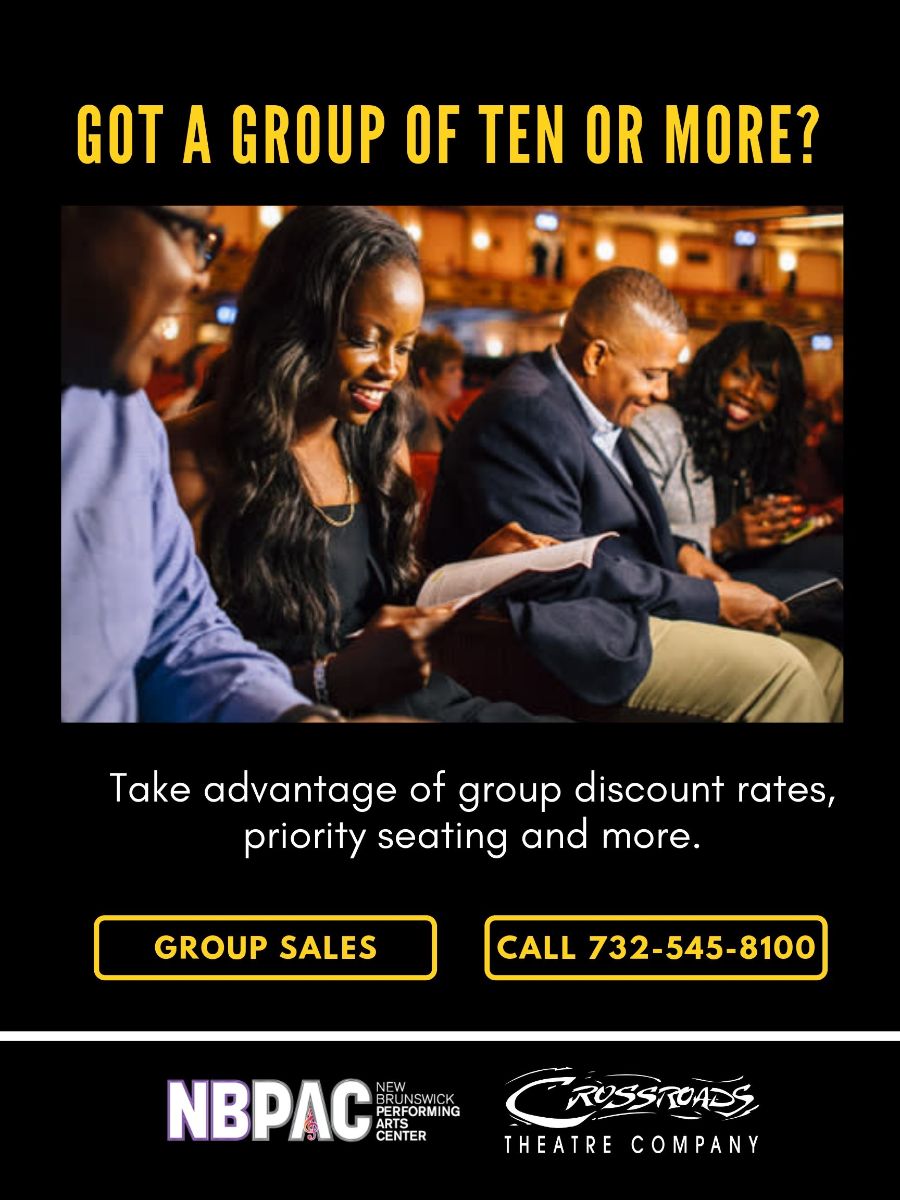