Opening Next Week at NJ Rep in Long Branch 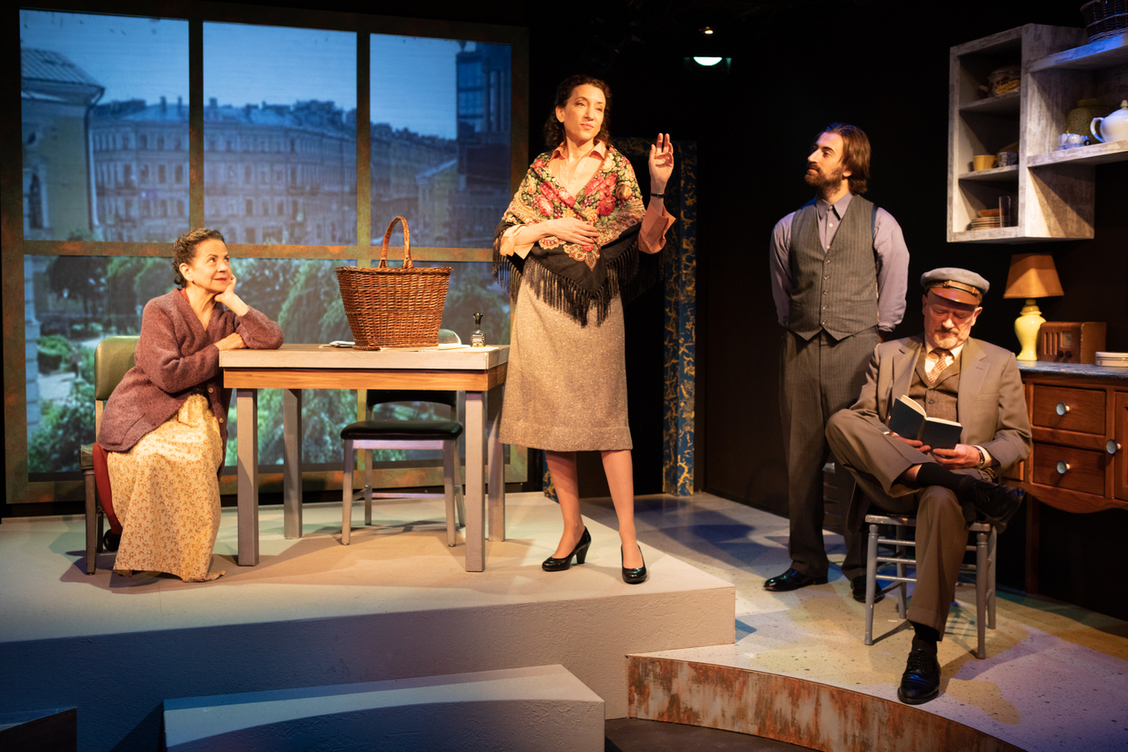 A Soviet journalist with the gift of total recall. A psychologist seeking to rehabilitate herself. A government censor with a secret past. Their fates become entwined as victims and collaborators in Stalin's campaign to rewrite public memory.

A haunting and suspenseful thriller based on a true story.

WHEN: August 15 thru September 15
WHERE: Limited engagement at  NJ Rep, located at 179 Broadway in Long Branch
BUY TICKETS