Guest Review: “The Who's Tommy” at the Chester Theatre Group

Ok, we are not normally fans of rock music, BUT we loved the terrific high energy production of “The Who’s Tommy” now on stage at the Chester Theatre Group’s intimate Black River Playhouse. It was a smash hit when the stage adaptation of the original chart-topping rock album was performed in London by The Who in 1969. Hit songs include "Pinball Wizard," "See Me, Feel Me" And “Sensation.” 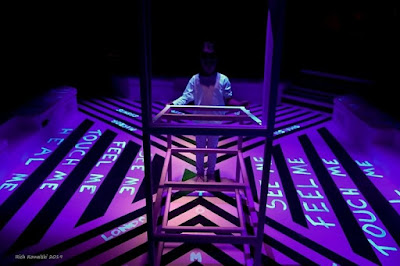 It is a powerful, dark tale of a young boy who becomes traumatized (deaf, mute and blind) after witnessing the accidental murder of his mother's lover by his father. He spends the next 15 years as unreachable, suffering abuse by his sadistic relatives and neighbors. How he breaks out of his catatonia and how he is introduced to a pinball machine, with the result he develops uncanny skill becoming an international pinball superstar—requires you to see this remarkable production. 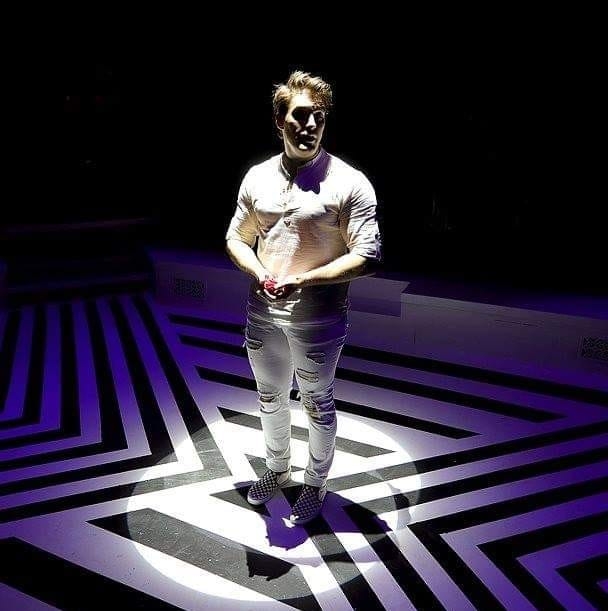 Since the tale spans almost two decades, Tommy is represented by three performers, Alexia Davies is Tommy age 3-7, Ella Meakem is Tommy 8-12 (yes, both are girls and both are excellent), The word excellent also applies to the older Tommy, Mark Piltz, Jr. (right). He is outstanding, a talent worthy of any stage. He has it all, looks, voice and acting ability.

The Director Alan Van Antwerp, who also has directed the all-time classic rock musical Hair, has done a masterful job in staging and casting this impressive production. In particular it is the energetic, enthusiastic cast that deserve special recognition. They impress at all levels from the multi-talented Sky Spiegel Monroe, a CTG favorite; Sean Lynch-Littlejohn, nicely making his CTG debut; Steven Nitka, another local favorite, surprises with his dark performance as Uncle Ernie; and Stephen Kalogeras is spot-on as the cruel cousin Kevin. 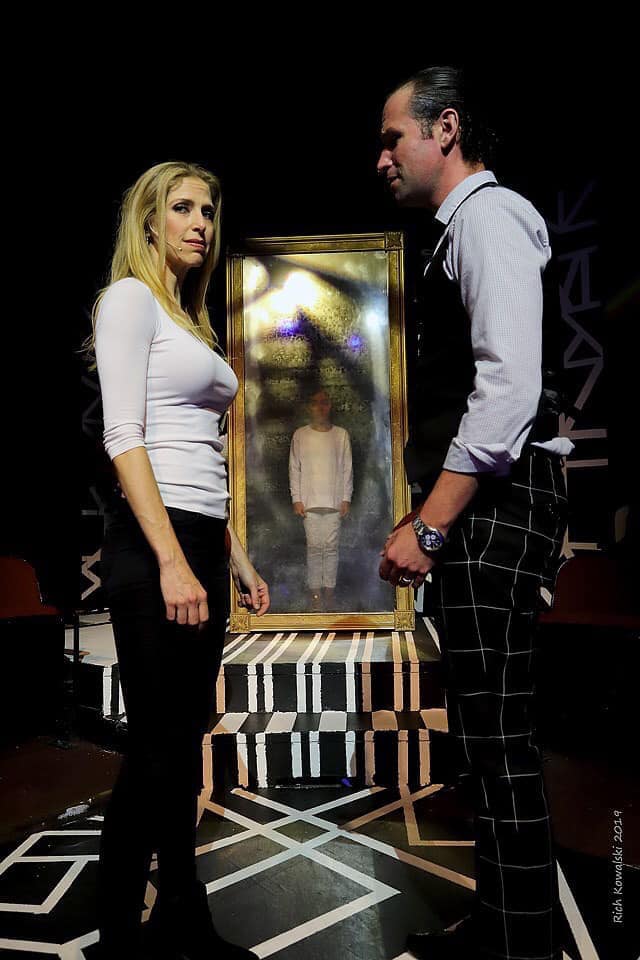 Other cast members are Lauren M. Grof-Tisza as the Acid Queen, Zoe Davies as Sally Simpson, plus Joe Guadara and Amanda Marino are nicely leading the Ensemble.

What is a musical without music! One of North Jersey’s top music directors, Jack Bender leads the “Tommy” band that includes Tara Crincoli keyboard, Ray Nissen guitar, Ryan Dicksen guitar, Sean Francois bass and Michael Ferentinos drums. The musicians, in a departure from the normal CTG cloistered Band setup, are placed effectively in all four corners of the playhouse.

Note: The Rock Opera Tommy, which was first performed by The Who in 1969, was originally conceived by Pete Townshend and Kit Lambert with contributions to the development by John Entwhistle, Keith Moon and Roger Daltrey.

You only have three chances to see this terrific production: Friday July 12 and Saturday July13 at 8pm and Sunday July 14 at 2pm.Order online to ensure tickets…..performances have been selling out. Visit www.chestertheatregroup.org