AUDITIONS FOR “LITTLE SHOP OF HORRORS” TO BE HELD IN DOVER 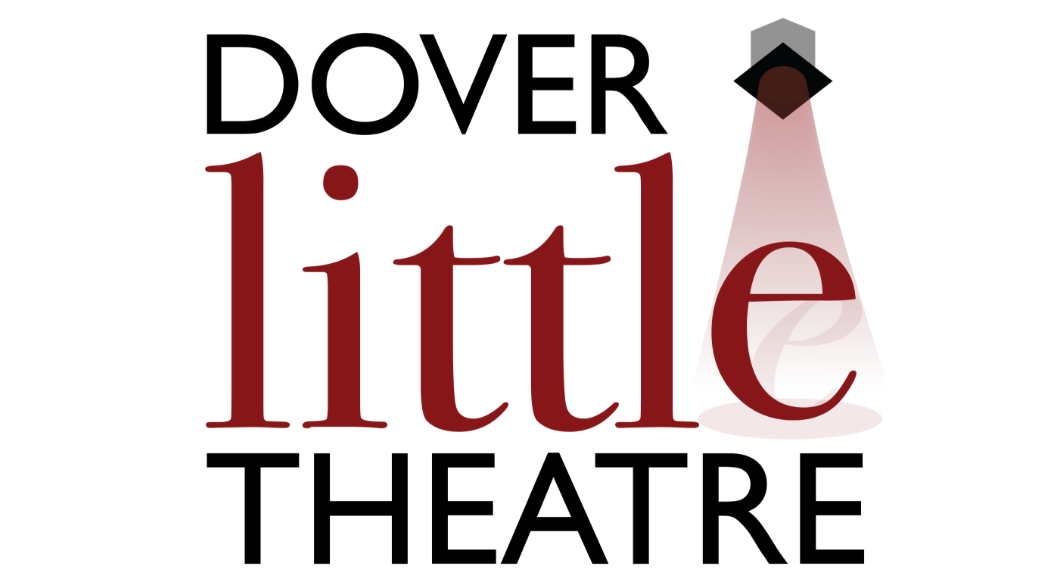 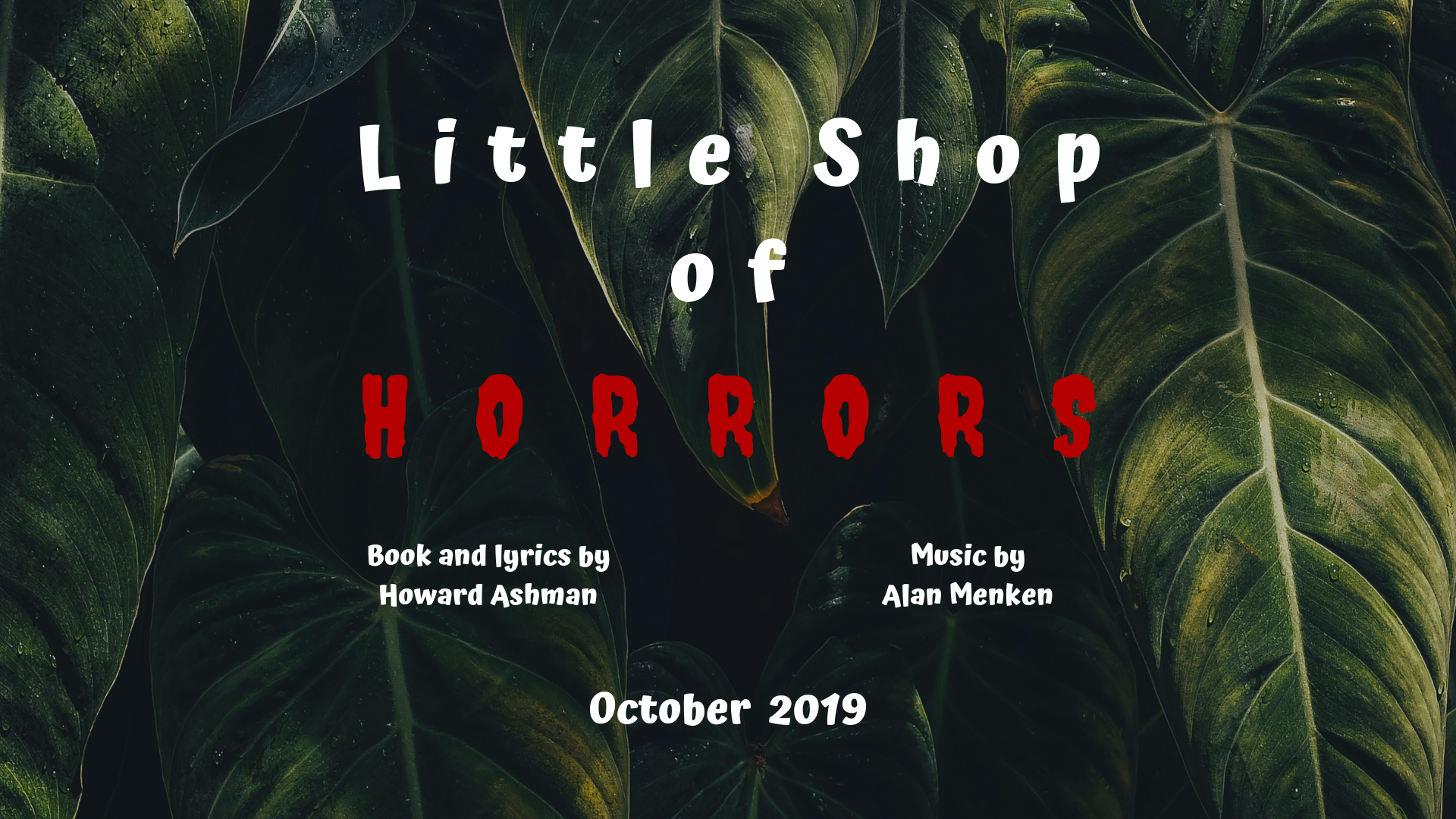 A deviously delicious Broadway and Hollywood sci-fi smash musical, Little Shop Of Horrors has devoured the hearts of theatre goers for over 30 years. Howard Ashman and Alan Menken (Disney's The Little Mermaid, Beauty and The Beast, and Aladdin) are the creative geniuses behind what has become one of the most popular shows in the world.

The meek floral assistant Seymour Krelborn stumbles across a new breed of plant he names "Audrey II"—after his coworker crush. This foul-mouthed, R&B-singing carnivore promises unending fame and fortune to the down and out Krelborn as long as he keeps feeding it, BLOOD. Over time, though, Seymour discovers Audrey II's out of this world origins and intent towards global domination!

One of the longest-running Off-Broadway shows, Little Shop Of Horrors the charmingly tongue-in-cheek comedy has been produced worldwide to incredible success with technical aspects running the gamut from Broadway to PTA budgets.

Seymour Krelborn - Lead
An insecure, put-upon florist's clerk and eventual hero. He is a genuine, well-meaning man who is taken for granted because of his clumsy ways and poor social skills.
Gender: Male
Age: 18 to 35
Vocal Part: Tenor

Mr. Mushnik
The seasoned owner of the failing East Side flower shop and Seymour's nosy boss. He is profit-driven, greedy, and manipulative.
Gender: Male
Age: 45 to 65
Vocal Part: Baritone

Orin Scrivello
An egotistical dentist with a passion for leather and sadistic tendencies. Audrey's abusive boyfriend, who is targeted by Seymour.
Gender: Male
Age: 25 to 40
Vocal Part: Baritone

The Plant (Audrey II)
Puppet. An anthropomorphic cross between a Venus flytrap and an avocado, the plant has an appetite for human flesh that is appeased by Seymour. Puppeteer doubles as other sizes of the plant.

Voice Of The Plant
An actor/vocalist located offstage. The voice is that of a conniving, street-smart 'villain.' A funky Rhythm and Blues voice is best.
Gender: Male
Vocal Part: Baritone - Must be an R&B voice type

Crystal / Ronnette / Chiffon
Crystal, Ronnette, and Chiffon are  street urchins, acting as the occasional Greek Chorus. Young, hip, and smart, these girls are the only ones who have a grip on reality.
Gender: Female
Age: 18 to 35
Vocal Part: Mezzo-Soprano

Note: All ethnic backgrounds are encouraged to audition