“A Little Princess, The Musical" SpreadsLiteracy and Kindness 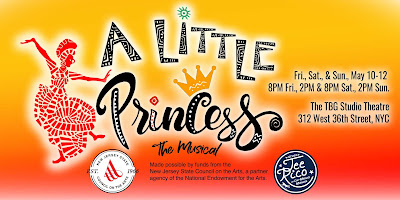 Written by Tony-nominated composer/lyricist, Andrew Lippa (The Wild Party), and Brian Crawley (Violet), A Little Princess is based on the novel by Frances Hodgson Burnett, which was honored by School Library Journal as one of the "Top 100 Chapter Books" of all time. This re-imagined version of the classic tale expands beyond the confines of Victorian England to Africa, and includes lively African music and dance, exotic locales like Mali and Timbuktu, creating an unforgettable journey around the world. 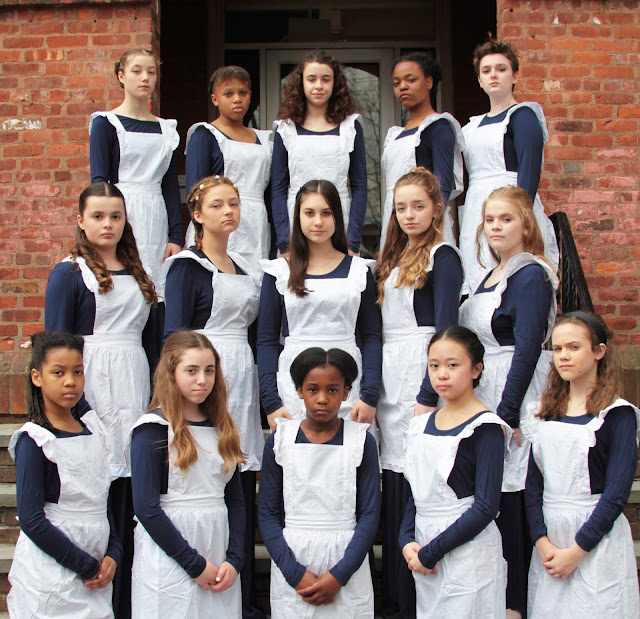 The performances are part of a Vanguard initiative called “DREAM VTC,” an education and performance program created to teach theater skills to middle and high school students of diverse racial and socio-economic backgrounds, while focusing on significant social issues. The program takes students through a 3 month experience that mirrors professional practice in the metropolitan area, and challenges them to reciprocate what they have learned on tours, bringing live theater to people without traditional access.

In the book and musical, Sara proves that being a true “princess” has nothing to do with social class and prestige. By the final chapter/scene, the reader/audience realizes that every girl can be a princess (and every boy, a prince) by exemplifying grace, inner strength and courage regardless of one’s life situation. Vanguard is collaborating with Link Charter School in Newark, NJ., on a book and theater club, where girls from the cast of A Little Princess will read and discuss the book with Link students, and perform selected scenes and songs from the musical.  Following the collaboration with Link, the cast will perform for seniors in Englewood, NJ at the Lillian Booth Actor’s Fund Home, as well as autistic children from Nassan’s Place.

Says Vanguard Educational Director Sarajane Boyle, “Sara Crewe remains caring, empathetic and humble in the face of traumatic experiences. What a great message to share with so many audiences.”

The adults in the show are played by a mix of professional and aspiring professionals.  They include Daniel Drew, Jr. as Captain Crewe, April Leonhard as Miss Minchin, Toni Gardner as Miss Amelia, Danielle Krauss as Queen Victoria, Lenyx Rose as Alijana, and Marcus Beckett as a Djembe Drummer and Head Man.  Rounding out the African ensemble are Trevor Lavine, Amber Ruffin, Duane Banks, Jaci Coleman, Nimat Saleem, Nigel Finley, Jonathan Duvelson, and Amil Simmons.

Vanguard’s DREAM VTC program is made possible in part by generous grants from the New Jersey Council on the Arts, and TeeRico by Lin-Manuel Miranda

Tickets for A Little Princess are available through Vanguard Theater Company’s website,