Carolyn Dorfman Dance to appear at NJPAC on April 6 & 7 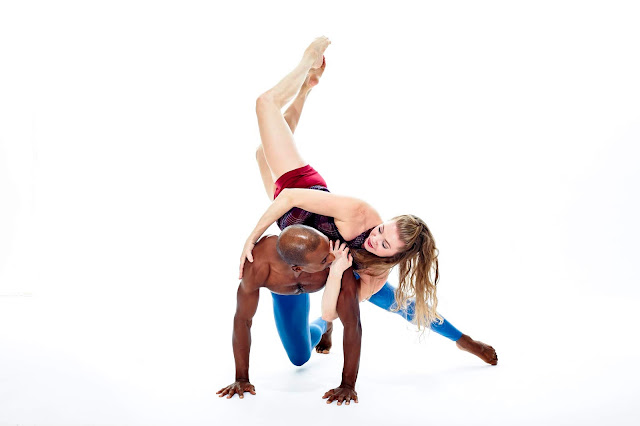 WHEN: Saturday, April 6, at 7:00 p.m. and Sunday, April 7, at 3:00 p.m.
WHERE: Victoria Theatre at NJPAC, 1 Center St., Newark
TICKETS: Gala tickets start at $225 and include parking and the performance, followed by a cocktails, a light supper, dessert, entertainment and dancing in the Chase Room. Gala sponsorships, tickets, and virtual advertising can be purchased online at https://cddc.ejoinme.org/gala2019.
General admission tickets to the Saturday April 6 performance are available for $30 and $45. Tickets for a Sunday April 7 3:00 p.m. matinee are $34, $25, and $15 for children and seniors. Tickets to the performances are available at https://bit.ly/2XTaHYf.

Carolyn Dorfman Dance, a premiere modern dance company based in New Jersey and New York City, will appear at NJPAC for two performances as part of the Jersey Moves! Festival of Dance Series. The acclaimed company will celebrate more than three decades of work by their founding artistic director and choreographer Carolyn Dorfman in a program entitled Love Life Dance. 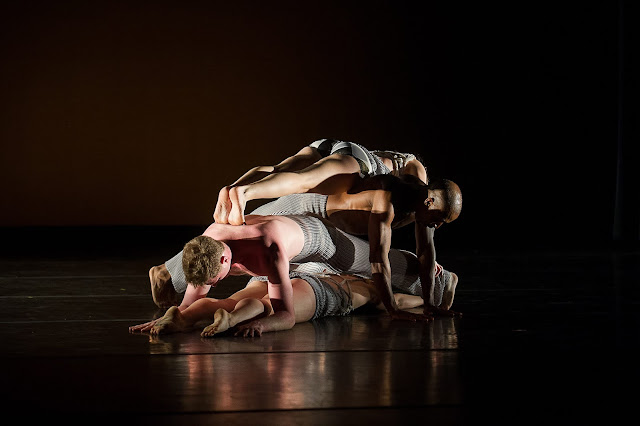 Both performances will feature three repertory favorites. The immersive, multimedia dance Interior Designs is set to the original score by Svjetlana Bukvich. When the dance premiered in 2013, it was hailed by the Star-Ledger as a Top Ten Dance Event for the year. Employing X-box technology, it a visually stunning tour-de-force which blends art and technology to create “a complex, digital world.”

The popular creation Love Suite Love features the bittersweet love songs of country music icon Patsy Cline. In a nostalgic ode to youthful romance, Dorfman’s choreography uses pillows and chairs as props to enchant the audience. Critic Robert Johnson praised the work, writing that “this hilarious dance was a gem of understatement.”

The third work, Odisea, chronicles the journey of 23 Jews leaving persecution in Recife, Brazil, in 1654 and journeying to the New World in North America, landing at New Amsterdam (NYC). With music by composers Greg Wall and Cecelia Margules, the dance is part of the company’s exploration of Ms. Dorfman’s Jewish legacy.

The April 6th performance will also be part of the company’s annual fund raising gala benefit that raises funds to support the operations of Carolyn Dorfman Dance including touring, performing, and all educational programming that falls under the DEPTH (Dance that Empowers People to be more Human) Initiative. In 2016, the Board of Trustees funded the initial $25,000 DEPTH scholarship that covers the full or partial costs to bring the company’s programs to schools, colleges, and community organizations who could not otherwise afford it. The goal is to sustain that level of funding.

Two key awards will be given at the gala. The Encore Award will be presented to NJPAC Leadership, John Schreiber, Allison Scott Williams, David Rodriguez and Donna Walker-Kuhne, for the deep and broad partnership Ms. Dorfman and the company shares with NJPAC. Executive Director Anita Thomas will receive the Lifeline Award for providing ten years of dedicated and impactful leadership. Soul Jazz Violinist and Vocalist Charisa the ViolinDiva returns with her quartet to perform during the gala reception.

NJPAC located at 1 Center Street in Newark, NJ. There is ample parking nearby and the theater is accessible to public transportation including trains and light rail. For more information, visit www.carolyndorfman.dance.