@WPU: A Night of Americana with The Weight Band & “THE VELVETEEN RABBIT 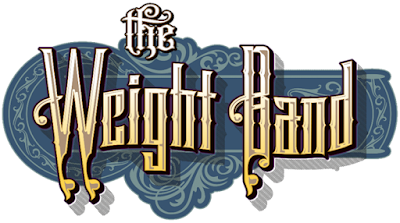 Featuring members of The Band and the Levon Helm Band

Inspired to carry on the legacy of the unforgettable rock group, The Weight Band has kept the spirit of Americana/Roots Rock music alive for today's audiences. Their live set features Weight Band original songs as well as fan favorites from The Band's treasured catalog, including "Up On Cripple Creek," "The Weight," and "The Night They Drove Old Dixie Down." 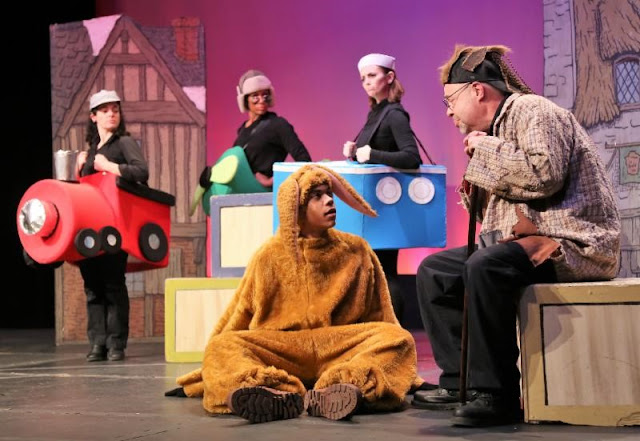 *Children must be accompanied by an adult.

A young boy's love and a little nursery magic help transform the Velveteen Rabbit from a favorite plaything into a real rabbit. In this musical re-telling of one of America's favorite storybooks, the Boy and Velveteen embark on exciting imaginary adventures, and together they learn the true meaning of friendship.

Recommended for grades Pre-K to 5.