WORLD PREMIERE OF “THE SOURCE” THIS WEEKEND IN LONG BRANCH

THE SOURCE
by Jack Canfora

WHEN: March 7 thru April 7. Previews are Thursday and Friday, March 7  and 8 at 8:00 PM, and Saturday, March 9 at 3:00 PM. A special talk-back with the playwright and director will be held after the first preview, Thursday, March 7. A wine and dessert Meet and Greet with the cast will be held on Friday, March 8 after the performance. Opening night with reception is Saturday, March 9 at 8:00 PM. Regular performances are Thursdays and Fridays at 8:00 PM; Saturdays at 3:00 PM and 8:00 PM; Sundays at 2:00 PM.
WHERE: New Jersey Repertory Company, 179 BROADWAY, LONG BRANCH, NJ
TICKETS: $50 (opening night with reception, $60; premium seating + $5). All tickets may be subject to a service charge. Annual subscriptions are $225 per person.
For tickets or additional information call 732-229-3166 or visit www.njrep.org. 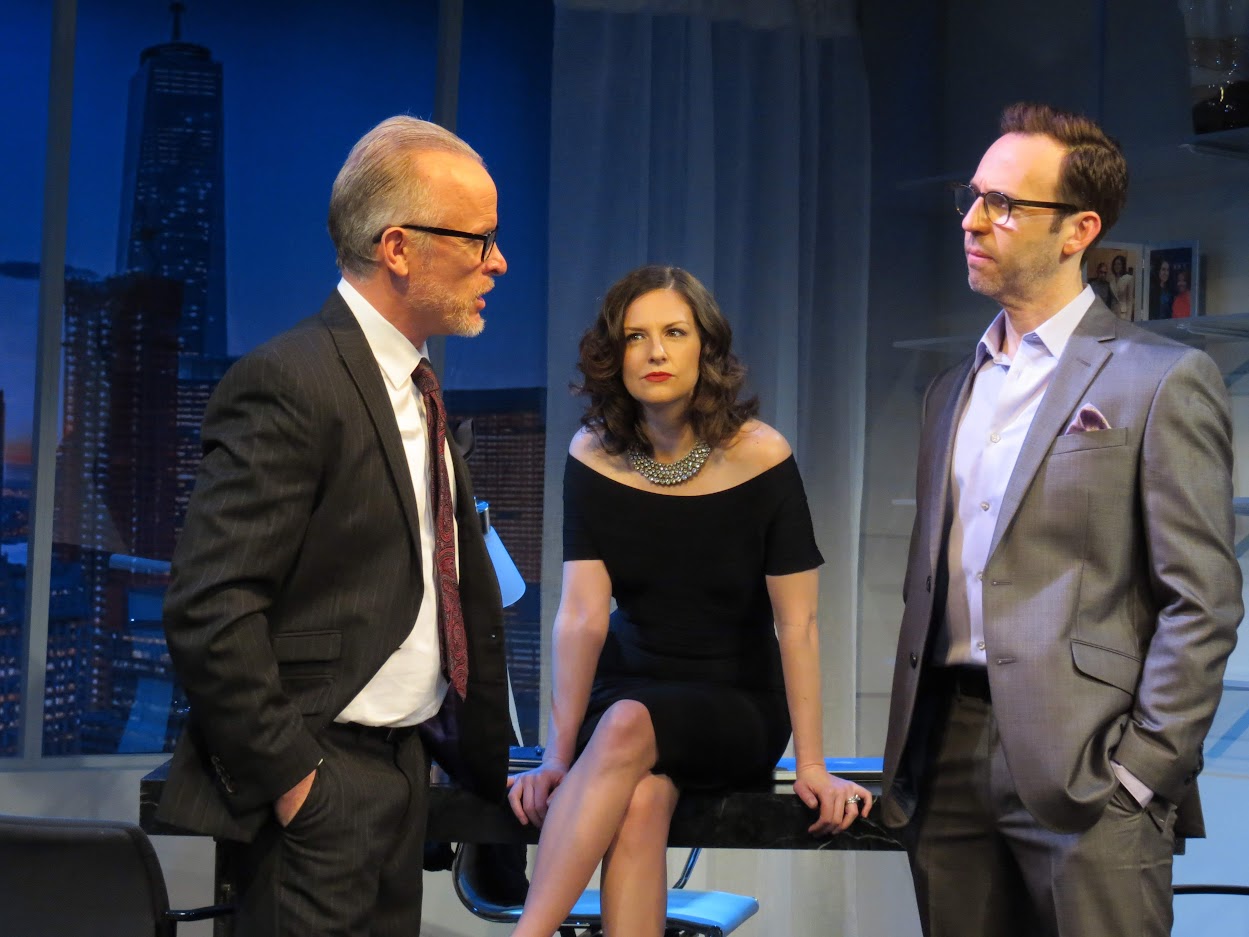 This powerful play examines the forces that shape our views of the world and the influence of the media on our society and individual privacy. It delves into the inner workings of a newspaper dynasty and deals with the explosive conflict between its founding patriarch, his entitled son and the ambitious young woman who is caught in the middle.