What Makes It Great" at the Morris Museum, March 10 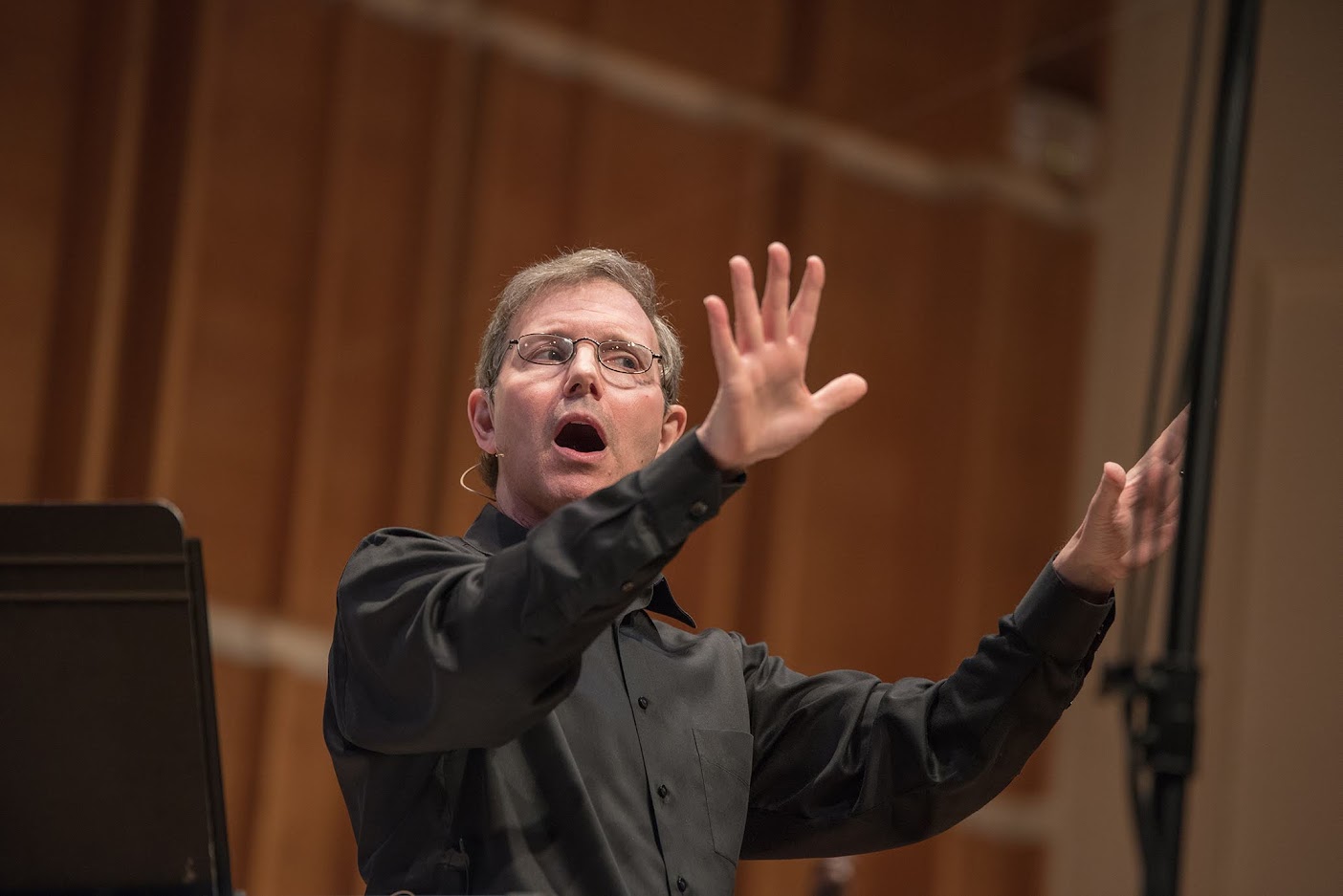 Delve into the career of Duke Ellington with Rob Kapilow

The Morris Museum is pleased to announce the return of What Makes it Great after its successful first outing this past October. This program features Rob Kapilow and the Kyle Athayde Dance Party who will delve into the music of Duke Ellington. After the program, there will be a complimentary reception to meet and mingle with the performers.

Rob Kapilow (top) will dissect and explore five masterpieces by Duke Ellington that span his great career. After his discussion of each composition, the audience will listen to the full work performed by the Kyle Athayde Dance Party (right). A question and answer session with the artists will take place after all five pieces have been analyzed and performed.

This celebration of the 20th century’s greatest jazz composer will span the full range of Duke Ellington’s long career, from his wildly original reinventions of his own pop songs in the 1930s to his final studio album in 1971. Kapilow shows how Ellington continually pushed boundaries, reinventing music of all kinds in his own voice – from the blues to Tchaikovsky’s “Nutcracker Suite” – while bringing the big band tradition to an astonishing creative height that continues to inspire musicians today. With the Kyle Athayde Dance Party, Kapilow will explore: “It Don’t Mean a Thing If It Ain’t Got That Swing” (1931), a three-minute pop song Ellington transformed into the legendary jazz anthem, “Harlem Airshaft” (1940), the controversial piece he claimed was inspired by the myriad sounds heard in the airshaft of a Harlem apartment building, “Peanut Brittle Brigade” (1960), his own brilliant and sophisticated distillation of Tchaikovsky’s "Nutcracker Suite” “Single Petal of the Rose” (1959), inspired by a memorable meeting with Queen Elizabeth II, and “Chinoiserie” (1973) a translation of the music he heard during tours of Asia during his highly productive final years into his own unique language.

“Rob Kapilow captivated an audience that ranged in age from nine to ninety-four years old when he made his Morris Museum debut in October 2018,” states Brett Wellman Messenger, Curator of Public Programs at the Morris Museum. “Kapilow’s enthusiasm and deep knowledge about music is infectious. What is so surprising and special is that these programs are as fun as they are informative and one walks away able to hear even familiar music with new ears.”