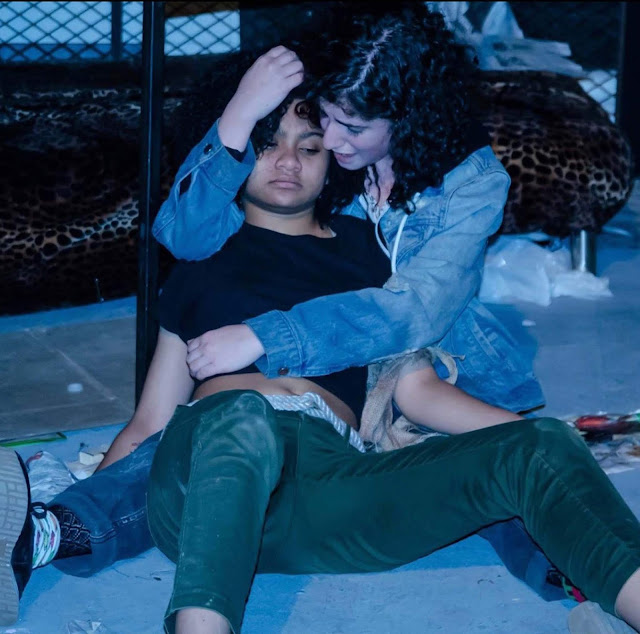 WHEN: Saturday, March 30, 2019, 8-9 PM
WHERE: First Congregational Church, 40 S Fullerton Ave. in Montclair
ADMISSION: suggested donation of $10 plus a can or box of food

Vanguard Theater Company will present a concert version of the musical to raise awareness about youth homelessness, in partnership with Covenant House, Toni’s Kitchen, the Human Needs Food Pantry, Montclair Film and other Essex County partners.

In January 2019, Vanguard Theater Company presented Runaways to four sold-out audiences at the American Theater of Actors in New York City.  (Watch a video clip from the performance here.) Runaways, a musical collage about young people estranged from their families, was created by Elizabeth Swados from workshops she conducted with real-life runaways in the late 1970s. 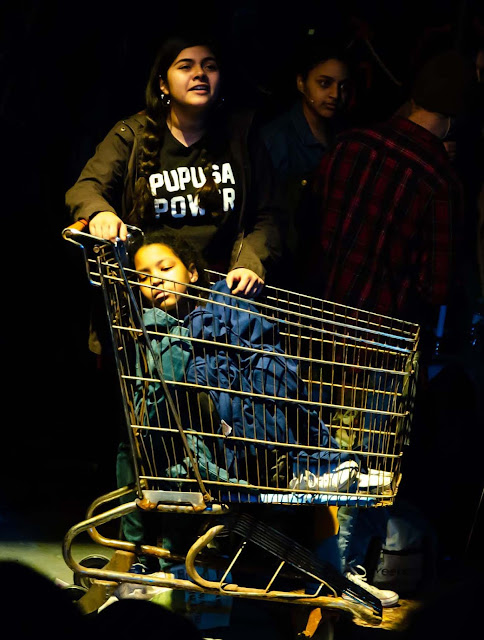 Vanguard's production of Runaways is part of a special program called DREAM VTC, made possible in part by grants from the New Jersey Council on the Arts, and TeeRico by Lin-Manuel Miranda.  Because of their generosity, Vanguard was able to create special opportunities to help the cast go deeper into their characters. VTC arranged to have a young man visit the cast who had previously found shelter at Covenant House, an organization that, for more than four decades, has helped transform and save the lives of more than a million homeless, runaway and trafficked young people.

Hearing his story, and reading the stories of over 25 homeless youth in a photo and biography gallery Vanguard created, affected the Runaways' cast deeply. The young actors decided to continue raising awareness about at-risk youth, and reached out to Covenant House about hosting a sleep-out in solidarity with, and to raise awareness about, homeless teens.  The sleepout will take place on the front lawn of the FCC after the concert.

“After inhabiting these characters through rehearsals and the performances, and living their stories of homelessness, substance abuse, hunger and more, we knew we could not stop at just singing about it,” said Jordan Muhammad, one of the cast members who has become an ambassador for the cast to Covenant House. 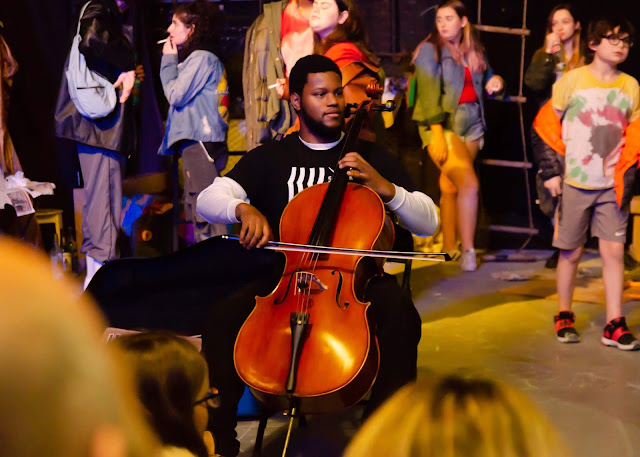 Says Runaways director and Vanguard Artistic Director Janeece Freeman Clark about the cast’s initiative, “We could not have picked a more open, honest, inclusive, and loving group of teens.  They realize the power theater has to shine light on important issues and have begun their journey as artist citizens. My hope is that they will carry this experience with them in their future—that they will continue to find the underlying message, find causes to align with and use their art to make a difference.

“We are presenting this concert version of Runaways to draw attention not just to homelessness in Essex County, but also to the many organizations, like Covenant House and Toni’s Kitchen, that are trying to help,” says Managing Director Jessica Sporn.  “People don’t realize that Essex County has the highest rate of homeless people in all of NJ. We’re here to draw attention to that, and also to the different organizations providing shelter, food, and other resources.”

VANGUARD THEATER COMPANY (VTC) was founded in 2015 to address the lack of diversity in traditional theater casting and training. VTC produces original, collaborative, and re-imagined theater with a dedication to the principles of DREAM: Diversity, Reciprocity, Education, Awareness and Mentorship. VTC casts and presents theater to people of all races, genders, sexual orientations and nationalities in the Northern New Jersey (NJ) and Tri-State area. https://vanguardtheatercompany.org