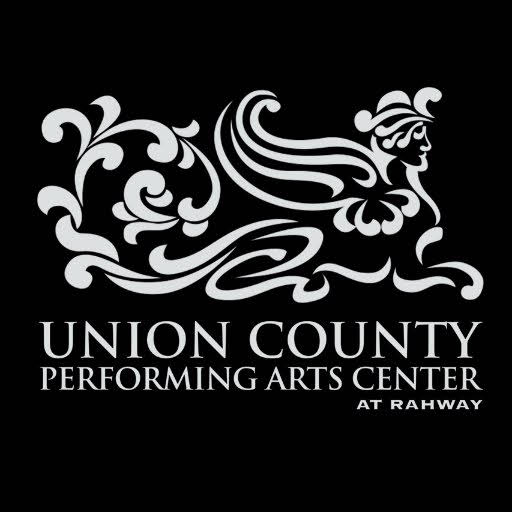 Use code "MADNESS" for 20% off remaining seats for

You must buy at least TWO tickets to use this discount! Input the code for online orders, or tell our box office associates the code over the phone!

(Discounts cannot be combined with other offers or applied to past purchases.)

These headliners are selling fast, with only limited seating options remaining for each! Buy now, or risk missing out!

Eddie Money continues to delight new and old fans alike throughout the country. He burst onto the scene in 1977 with his debut album that went double platinum with hits like “Baby Hold On” and “Two Tickets to Paradise.” The former New York City police officer continued his success streak with some of the era’s most creative videos for songs like “Think I’m in Love,” "Take Me Home Tonight" and “Shakin’.”

Mickey Thomas is considered one of rock music’s most recognizable stars. He first made his mark in 1976 with The Elvin Bishop Band and the hit “Fooled Around and Fell in Love” before joining Jefferson Starship in 1979. The group immediately scored a No. 1 hit with “Jane.” The group renamed itself Starship and released a string of hits, including “We Built This City” and the Oscar-nominated “Nothing’s Gonna Stop Us Now” from the movie “Mannequin.” “It’s Not Over Till It’s Over” became MLB's theme in 1987. Every album released by the group has gone gold, platinum and multiplatinum.

Join Lance Bass of the hit boy band *NSYNC as he takes you on a journey through pop hits of the 2000s. With performances by O-Town, Aaron Carter, Ryan Cabrera, Tyler Hilton, and opening act, Nitty Green and Riff. This show is sure to bring you on a trip down memory lane and have you singing along. Get your tickets today; your inner fan girl will thank you!