This Weekend at the UCPAC! 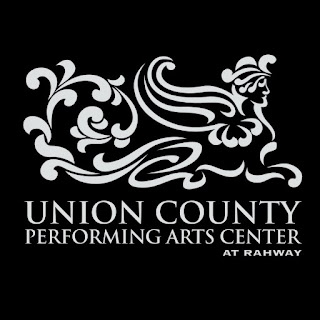 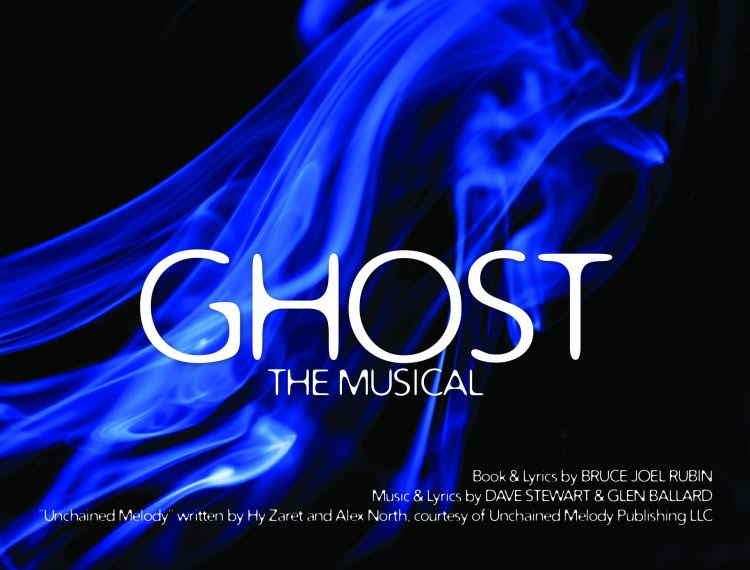 GHOST the Musical is a timeless fantasy about the power of love. Longtime couple Sam and Molly are happily in love and living together in Brooklyn. Walking back to their apartment one night, they are mugged at gunpoint, leaving Sam murdered on a dark street. Sam is trapped between this world and the next as a ghost and unable to leave Molly—who he quickly learns is in grave danger. With the help of a storefront psychic named Oda Mae Brown, Sam tries to communicate with Molly in the hope of protecting her. Featuring such popular songs as “With You” and the Righteous Brothers’ classic, “Unchained Melody.”

Please note: our popular "Sweetheart" table option is back for the Saturday performances! Choose the Saturday events for more information! 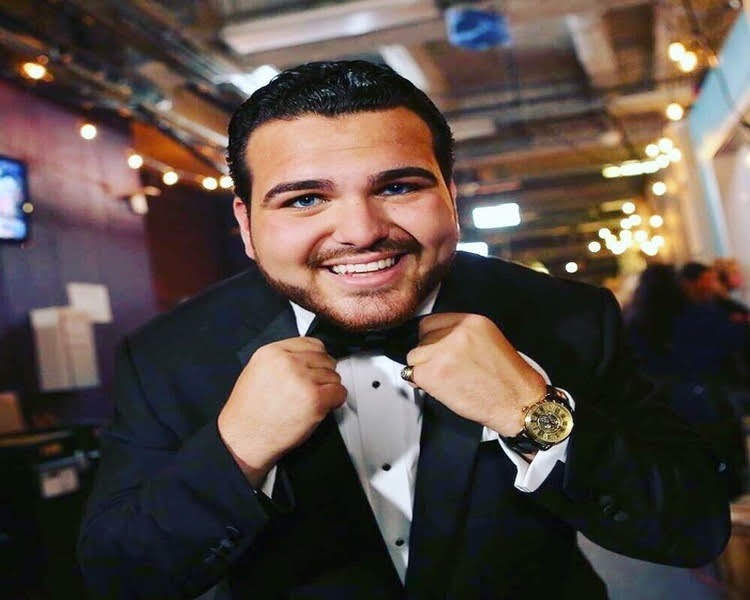 Back in 2016, Sal Valentinetti was a contestant on America's Got Talent and showed the world his magnificent voice for the first time by covering songs from musical geniuses such as Dean Martin, Frank Sinatra, and Tony Bennett. Sal is a young man with an old soul that took his way to stardom with the breathtaking cover of My Way, the classic Frank Sinatra hit. Since then, Sal has been traveling the country, showing the world his magnificent voice, and now Sal hits the stage at the Union County Performing Arts Center for everyone to hear his marvelous voice live March 1st, 2019. Now is your chance to see your favorite classic songs performed by a renowned young man.

Student and senior discounts are available in person only with ID. 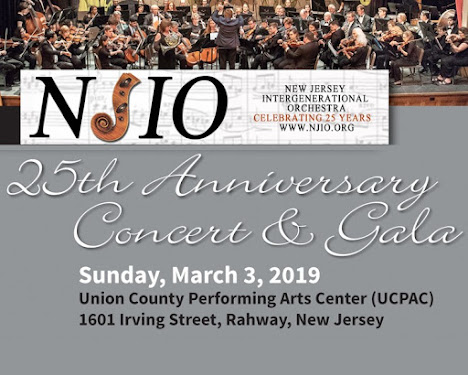 Highlighting the performance is soloist Allison Brewster Franzetti, playing Rachmaninoff’s Piano Concerto No. 2—the piece that inspired the pop tune “All By Myself.” Ms. Franzetti has received international acclaim from critics and audiences alike for her stunning virtuosity and musicality. She was a Latin Grammy Nominee for Best Classical Album in both 2018 and 2014 and a 2008 Grammy Nominee for Best Instrumental Soloist.

Also on the program are Borodin’s Polovetsian Dances with the gorgeous “big tune” recognizable to all as “Strangers in Paradise” from the musical Kismet. Sibelius’ Karelia Overture, a selection from Haydn’s Symphony No. 104, and Grainger’s Country Gardens round out the program. NJIO’s Prelude Ensemble will play in the lobby prior to the concert.

NJIO will host an Anniversary Gala immediately following the concert. Public is invited with combo ticket. GET TICKETS