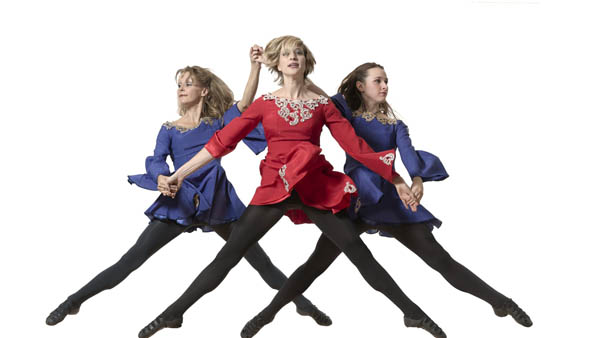 CEILIDH: AN EVENING OF IRISH MUSIC AND DANCE

Darrah Carr Dance joins Centenary Stage Company to present Ceilidh an Evening of Irish Music and Dance. The evening’s performance will also include a special pre-show presentation by An Clar School of Irish Dance.

The Bessie Award-nominated company, Darrah Carr Dance brings a bold new twist to conventional Irish dance. Their acclaimed performances draw from Irish music, step dance footwork and spatial patterns to create high–energy, rhythmically based work that is accessible to a broad audience. The company is comprised of championship Irish Dancers including Trent Kowalik, Tony Award-winner and the original star of Broadway’s Billy Elliot and Timothy Kochka two-time winner of the World Irish Dancing Championships and former member of Riverdance. Artistic Director Darrah Carr was named one of the “Top 100 Irish Americans of the Year” by Irish America Magazine and was awarded the Irish Heritage Award from the New York City Comptroller Office in recognition of her contribution to the cultural life of New York’s Irish community. In addition to their acclaimed performances Darrah Carr Dance offers a variety of community outreach programs which include a whirlwind introduction to Irish dance, including its history, costumes and traditions. Other residencies activities include in–school performances, lectures/demonstrations, workshops and master classes.

An Clár School of Irish Dance opened in 2011 in Albany, New York, followed by Byram (Sussex County), New Jersey in January 2012. Under the instruction of Lexa Hickey, ADCRG An Clar School of Irish Dance offer classes available to children age 3 & up, ranging from tiny tots to championship level and for new and experienced dancers. Students of An Clar have the opportunity to compete at the local, regional, national & international level as well as regularly perform at dance-outs and at the annual An Clár dinner dance.