Mr. Walker served as the chair of the music program at Rutgers University, and was awarded an honorary doctorate from Montclair State University. He was regularly commissioned by major institutions including the New York Philharmonic; Cleveland Orchestra; New Jersey Symphony; Saint Paul Chamber Orchestra; Eastman School of Music; and the National Endowment for the Arts. At the time of his passing at age 96, Mr. Walker was still composing, amidst commissions from Curtis Institute of Music and Los Angeles Philharmonic.

Mr. Walker was very supportive of the initiative of the Montclair Orchestra, to bring together students and professionals in an unparalleled training program and present a wide range of programming to support the growth of orchestral musicians; we are pleased to be able to honor his contributions as a Black leader, and as a musician. Originally programmed prior to Mr. Walker's passing last summer, our March 10th concert is centered around the theme of Lyric, the title of one of his most famous works performed by orchestra. We invite you to hear his music on March 10th, and to continue to learn more about this incredible individual. 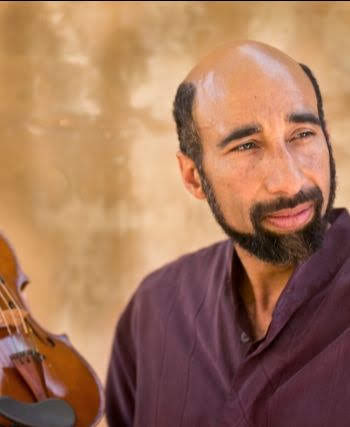 Gregory Walker, son of Montclair resident, George T. Walker (1922-2018), and professional concert violinist in his own right, will talk about his father's musical works, and perform of some of his father's range of musical composition. Presented in conjunction with Adult School of Montclair.