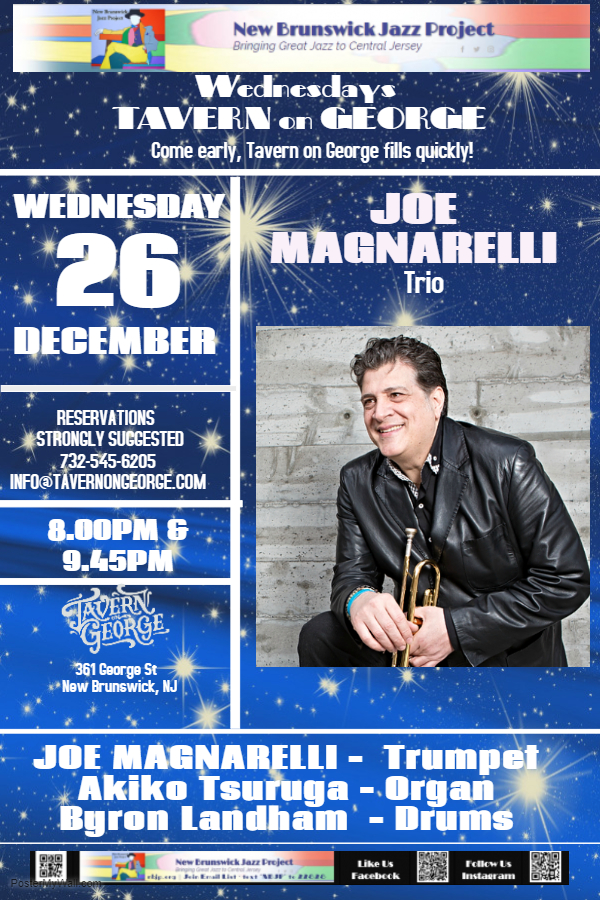 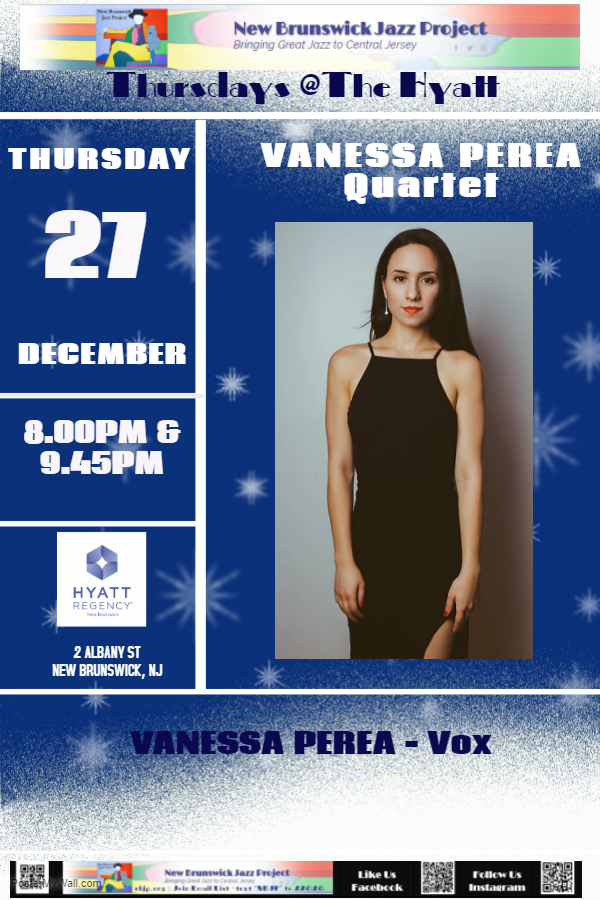 Vanessa Perea is a jazz vocalist who embodies the tradition of the masters. Having been influenced by many different styles of music, she has a sound all her own. She began her musical journey at the age of 10 when she started taking piano lessons with her church organist and choir director.  Vanessa attended New Jersey City University and subsequently began working as a jazz vocalist in the NY/NJ area. She is a member of The Ladybugs, where she sings and plays drums & percussion and with whom she recently traveled to China with for a three-week residency at Jazz at Lincoln Center. 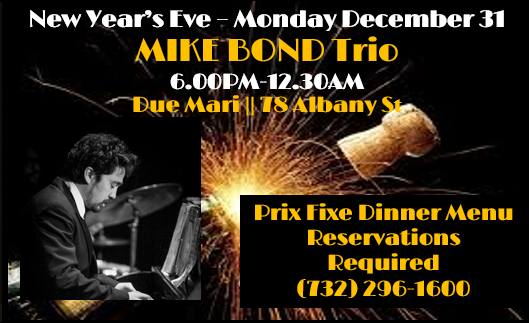 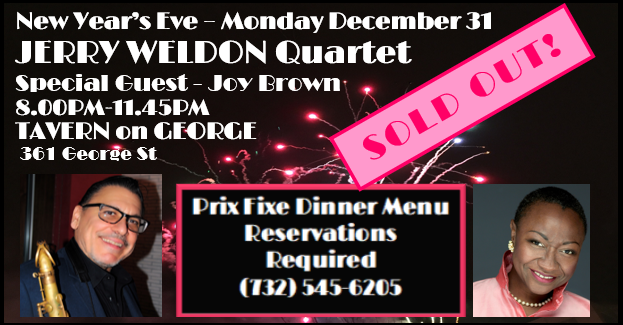 AT DUE MARI IN DECEMBER**