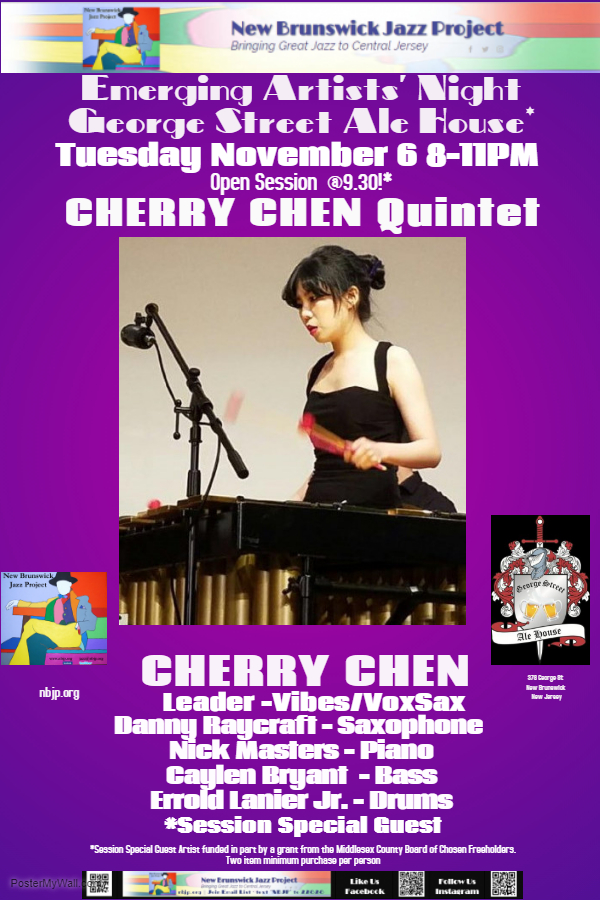 Part of NBJP's mission is to showcase the next generation of jazz musicians ... the future "greats!" This is a chance to see them NOW! Vibraphonist and vocalist  Cherry Chen leads the band and the session. 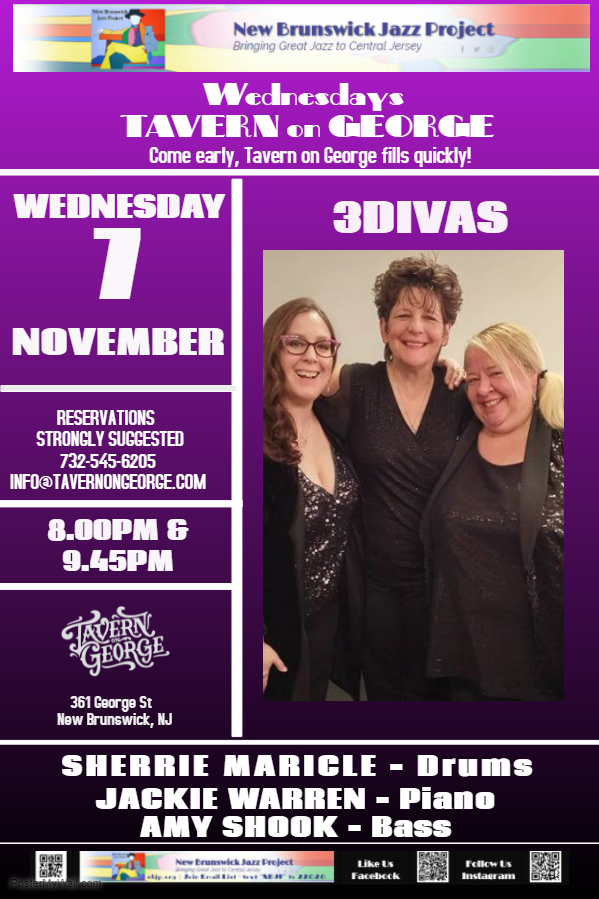 Sherrie Maricle is the leader and drummer for The DIVA Jazz Orchestra, FIVE PLAY, and The DIVA Jazz Trio, co-leader of the 3Divas, percussionist with The New York Pops, and a published composer/arranger. The other 2Ds of the 3Divas are pianist Jackie Warren and bassist Amy Shook. Warren is known for her abilities in jazz, Latin jazz, and salsa. Warren also leads her own trio and Shook is an in-demand acoustic bassists known for her huge sound and infectious, driving groove. In addition to being a premier performing and recording artist, Shook is an accomplished composer, who co-leads the Shook/Russo 5tet, and performs regularly with the Fred Hughes Trio. 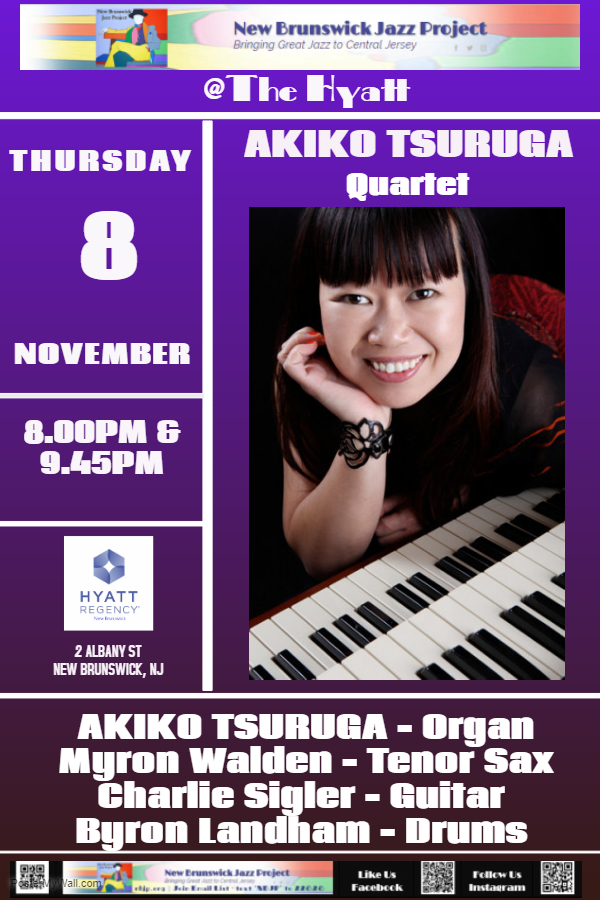 Raised in Osaka, Japan, this talented musician began studying the organ at the age of three, at the famed Yamaha Music School. After discovering her passion for jazz very early on in her musical journey, Akiko launched her career immediately after graduating from the Osaka College of Music. After landing in the mecca for jazz, New York City, it didn't take long for Akiko to make her mark - she was soon embraced not only by audiences, but by her fellow musicians, as one of the top organ players in the city. 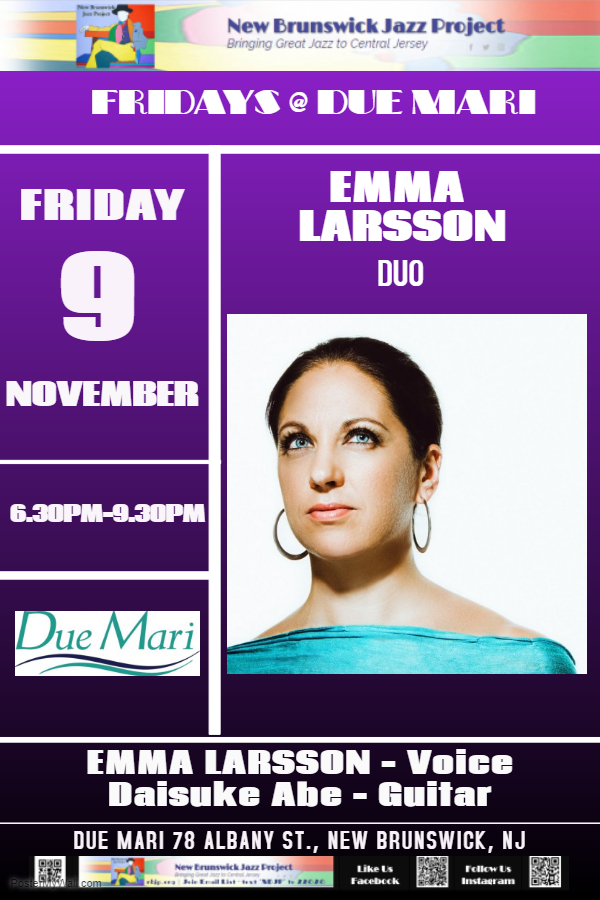 It was an invitation to sing with a local jazz trio that got her hooked. While studying classical piano at the Janacek Conservatory in the Czech Republic, Emma Larsson sat in with the group on one of their gigs and never looked back. Emma signed her first recording contract with Imogena Records while working towards her Masters Degree at the Sibelius Academy in Finland.Since moving to New York, Emma has performed regularly around the city including headlining at the Blue Note.