Open, Click and Try Not to Dance to Cuban Music in Branchburg 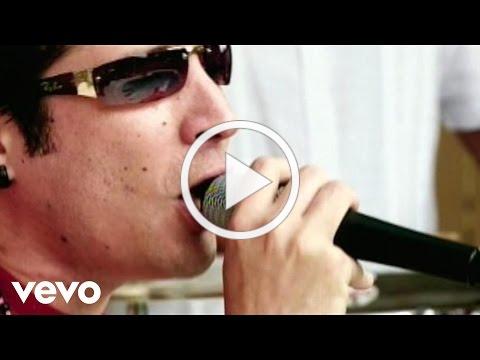 Come celebrate Cuban-style! Tiempo Libre celebrates the release of their new recording, Lo Que Te Toca with a performance at The Theatre at RVCC in Branchburg, NJ!

As teenagers in Cuba, Tiempo Libre's members studied classical music by day at Havana's rigorous Russian-style conservatory La ENA.  At night they met up to play the traditional music of their island. During a time in Cuba when listening to American music was forbidden, the boys crowded around a homemade radio and listened to the beats of Michael Jackson, Chaka Khan, and Earth, Wind, and Fire.

After emigrating to the United States, the men formed Tiempo Libre, a band that has become known around the world for its sophisticated, dance-inducing concerts of a Cuban style of music called timba - a joyful combination of Latin jazz, traditional Cuban "son" and other musical elements. Since their inception, they have garnered three Grammy nominations, the most recent for their album Bach in Havana, which melds classical tunes by Johann Sebastian Bach with the soul-stirring rhythms of salsa, merengue, and cha-cha.

The group has toured and performed extensively, including a performance at the Playboy Jazz Festival and appearances on The Tonight Show, Dancing with the Stars, Mega TV and Telemundo. Tiempo Libre is the picture of musical innovation.

Be warned: their sound is infectious, their exuberance contagious and their beat will hijack your body from the waist down.