WHEN: October 4 – 28; Thursdays, 7:30PM; Fridays & Saturdays, 8PM; Sundays, 3PM. Due to the immersive nature of this performance, there will be no late seating or re-entry.
WHERE: Luna Stage, 555 Valley Road, West Orange
TICKETS

As the tiny African nation of Malawi erupts in riots around them, American aid workers Jack and Ericka take shelter in the storage room of a struggling NGO. Half a world away, Malawian student Gilbert and his gay co-worker Chad begin another day in the back room of a Manhattan florist. This powerful new play explores the challenges of international aid across interpersonal borders and how we bridge seemingly impossible cultural divides. 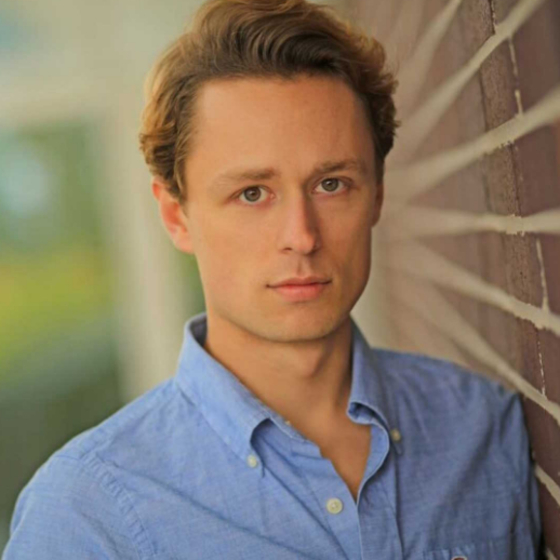 "My character grows a lot in his awareness of suffering--that he is not isolated in his, everyone has suffering. And when you aren’t shut off to the world you see everyone else’s, and often theirs is much more significant.” 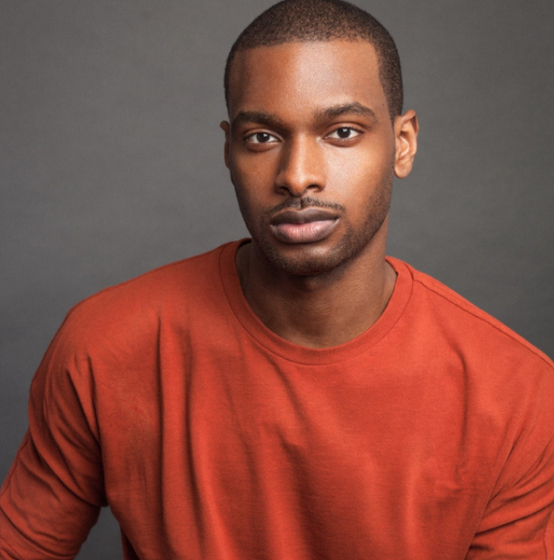 "I may not agree with Gilbert's stance on homosexuality, but it is what he's been taught and believes to be absolute, that homosexuality is a sin. Pirira shows that instead of quickly judging a person we should try to unpack the root of their belief... while it may be hard to change a person's belief, we get one step closer to understanding why once we share." 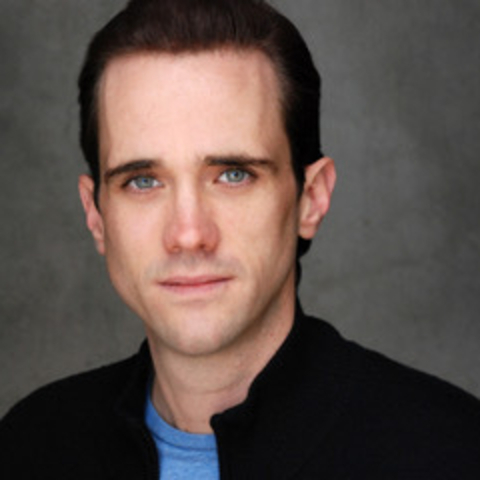 "One of the things I love most about theatre is its ability to ask questions. Good theatre doesn't present easy answers but asks us to wrestle with difficult questions. Each character in Pirira is on a journey--we see what motivates them, what terrifies them, what inspires them, what angers them, and what keeps them moving forward." 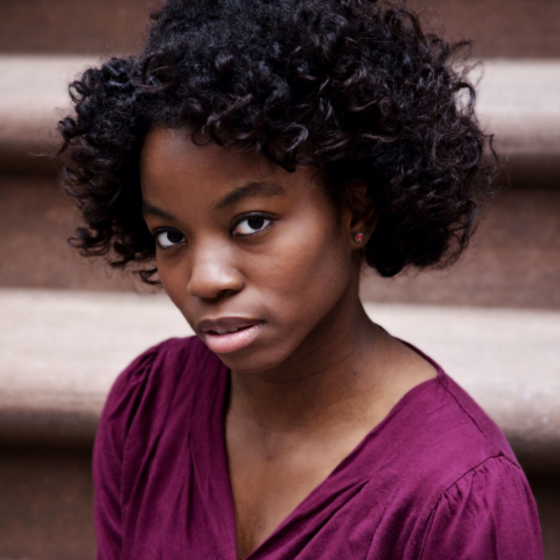 "What’s particularly relevant about Pirira, and why I’m so excited to play the role of Ericka, is the national dialogue developing around sexual assault, the meaning of consent, and the ways in which women and girls around the globe (as well as men and boys) have endured violation under the 'acceptable' standards of male culture."