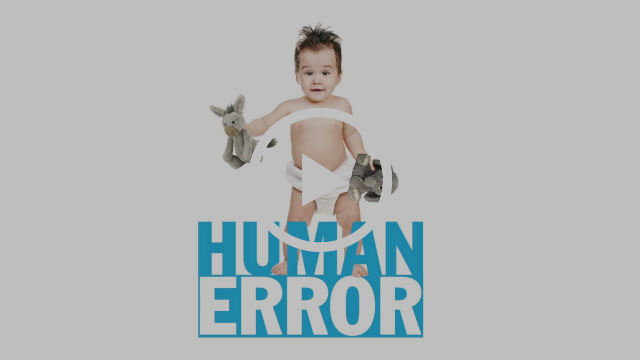 What does it take for people on opposite sides of the political spectrum to see past their differences and even become friends? According to Human Error, it takes a blundering fertility doctor and a case of mistaken identity, which force two couples to face an absurd situation together.

Faced with this case of “mistaken fertility,” the couples navigate their way through a tumultuous nine months of culture clash and hilarity.

The new comedy deals with the division in our country in a way that is fair to both sides and might just reveal that we have more in common than we think.  Using laughs to expose the humanity in us all, Human Error is a hilarious, touching, and sometimes sad trip through the reality of being an American today. 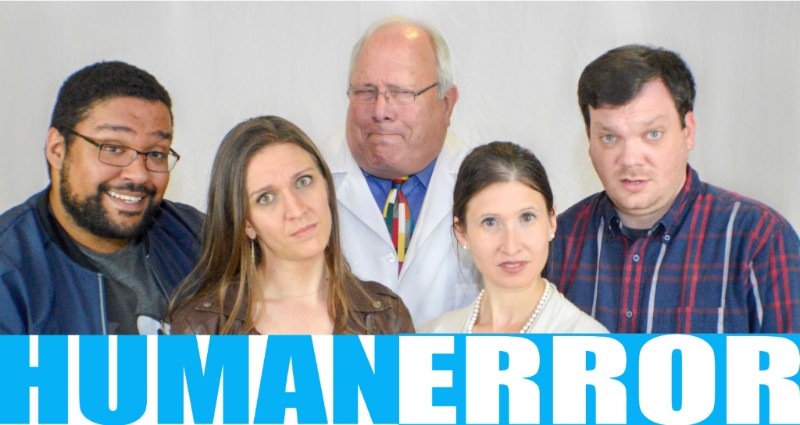