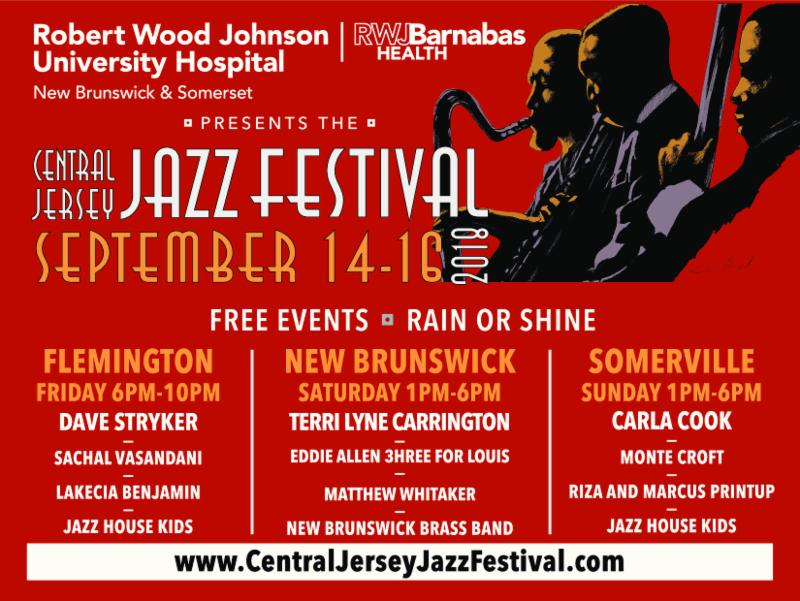 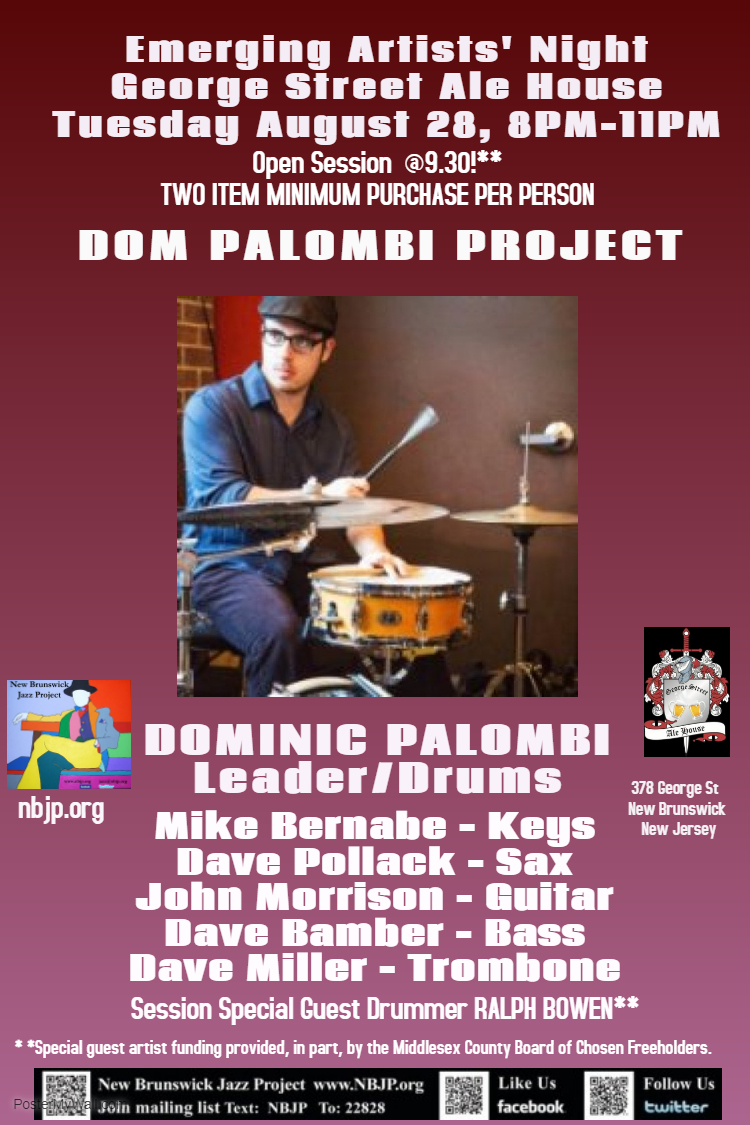 Part of NBJP's mission is to showcase the next generation of jazz musicians ... the future "greats!" This is a chance to see them NOW!  Drummer Dom Palombo leads the band the session. Our Session Special Guest Artist* is drummer Ralph Bowen.

** Special guest artist funding provided, in part, by a grant from the Middlesex County Board of Chosen Freeholders. 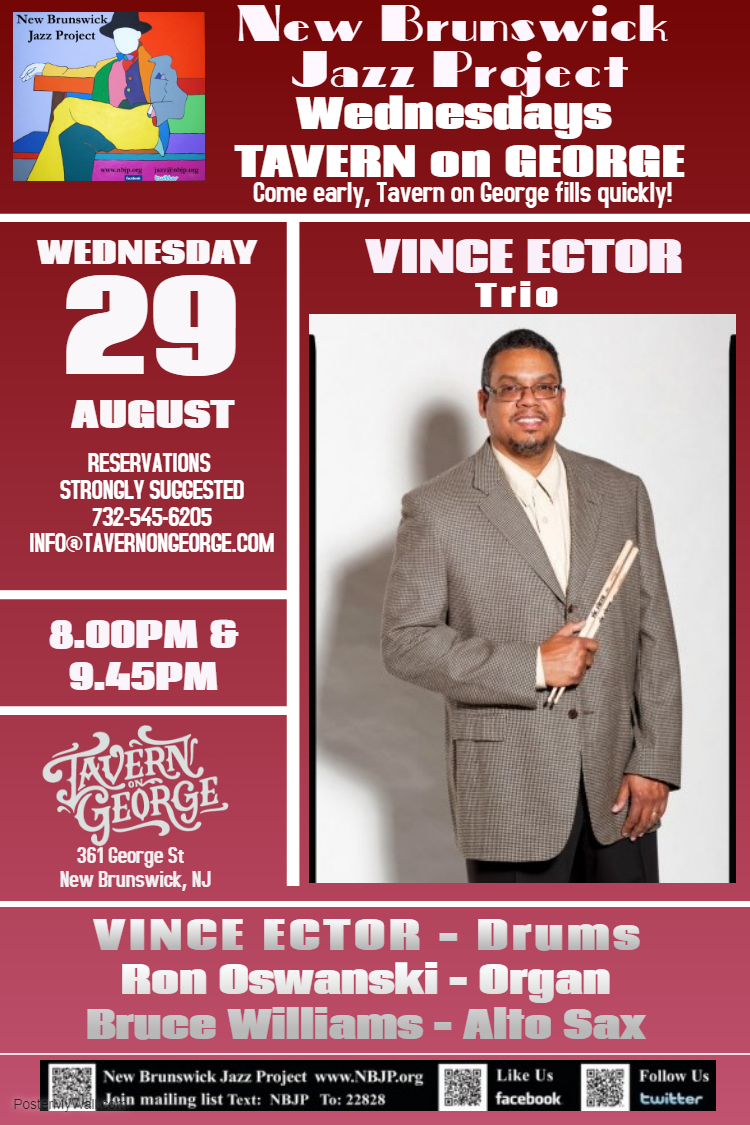 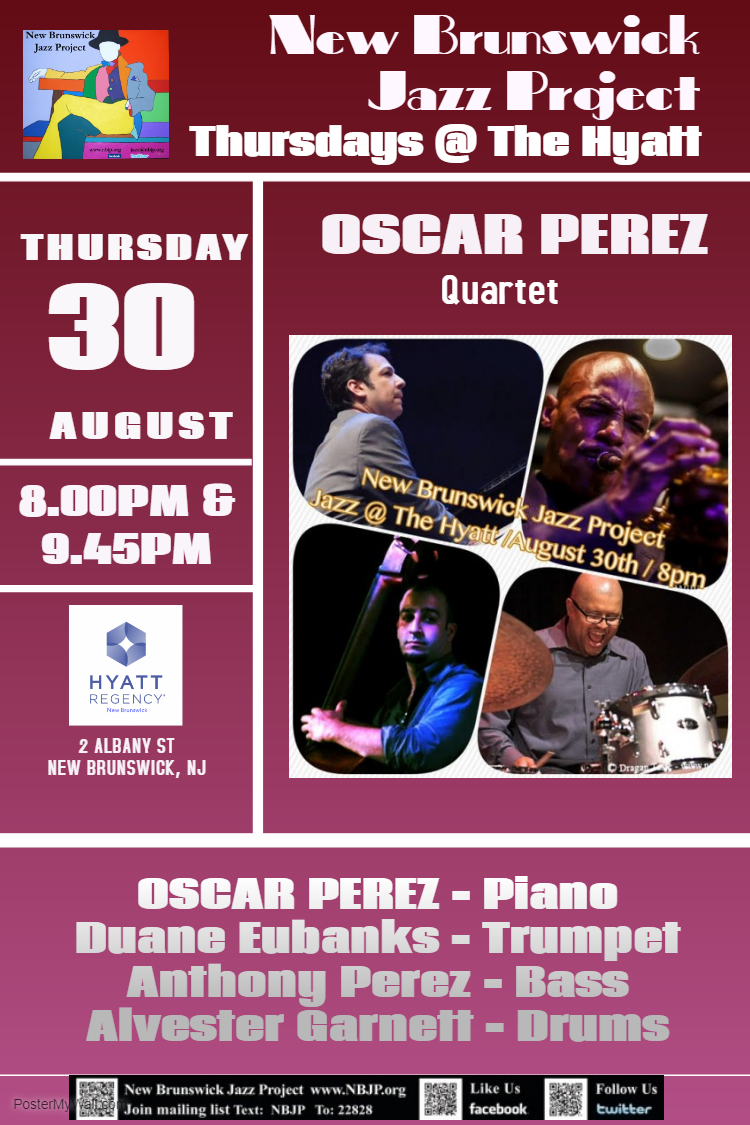 "After hearing this fine pianist perform with Wycliffe Gordon, it was clear to us that he wouldn't be a sideman for long. An improviser and composer with his own distinct voice, NYC native Oscar Perez has expertly combined the traditions of his Cuban heritage with straight-ahead jazz." - Sheila Anderson, WBGO 88.3

" Perez shows his ample skill ...incorporating the stylistic elements of Tyner, Hancock and Chucho Valdes. ...It's just a matter of time before his name enters the jazz public's consciousness." 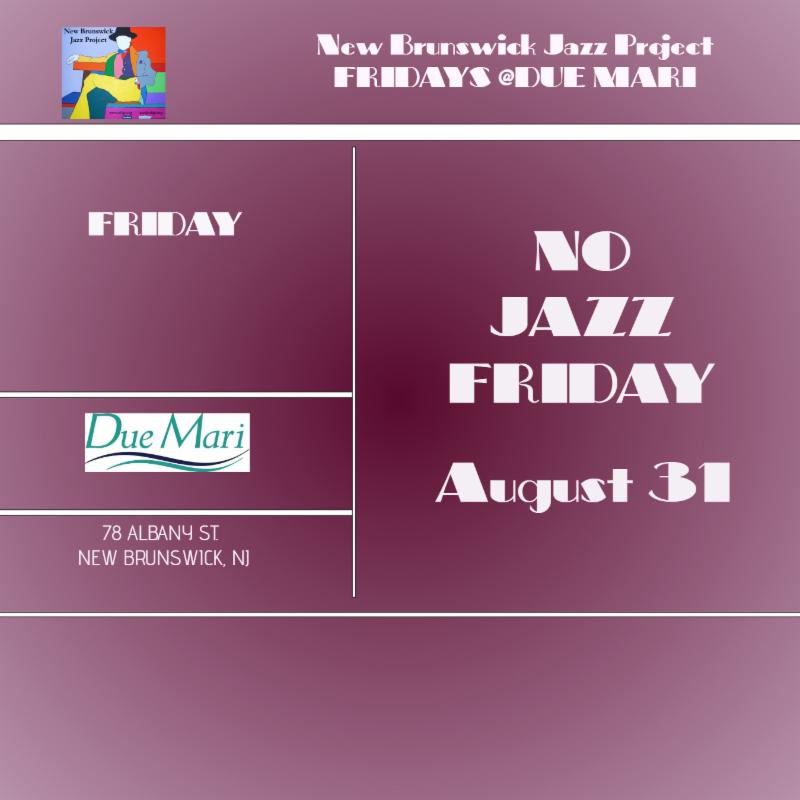