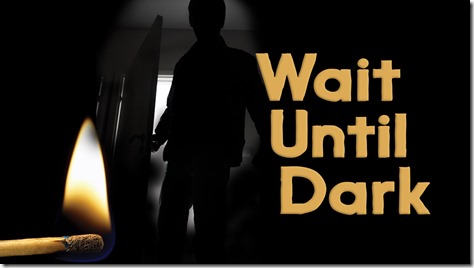 A blind woman is terrorized by ex-cons.

For more information about SVP, including driving directions, go to www.svptheatre.org.