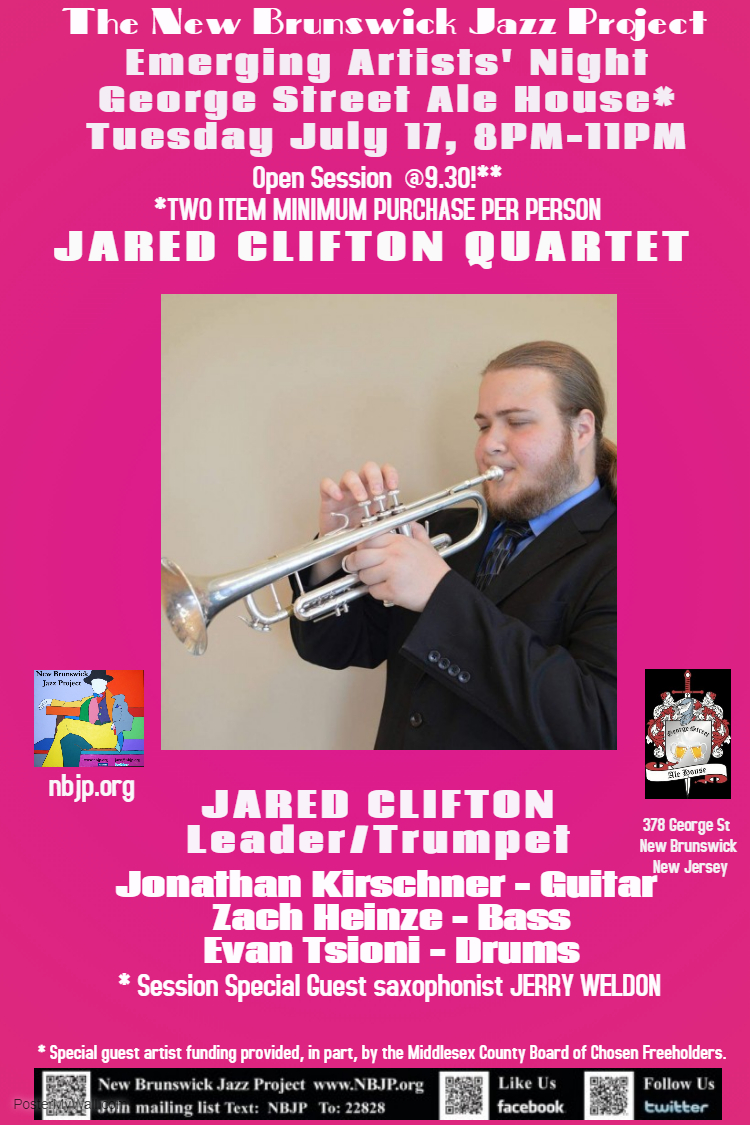 Part of NBJP's mission is to showcase the next generation of jazz musicians ... the future "greats!" This is a chance to see them NOW!

Jared Clifton, a trumpet player & composer from the greater Cincinnati area has played with the likes of John Von Ohlen and JD Allen.  Jared now lives in NJ and has been playing with bands of various styles including dixieland, salsa and jazz. Our Session Special Guest Artist* is saxophonist Jerry Weldon.

* Special guest artist funding provided, in part, by a grant from the Middlesex County Board of Chosen Freeholders. 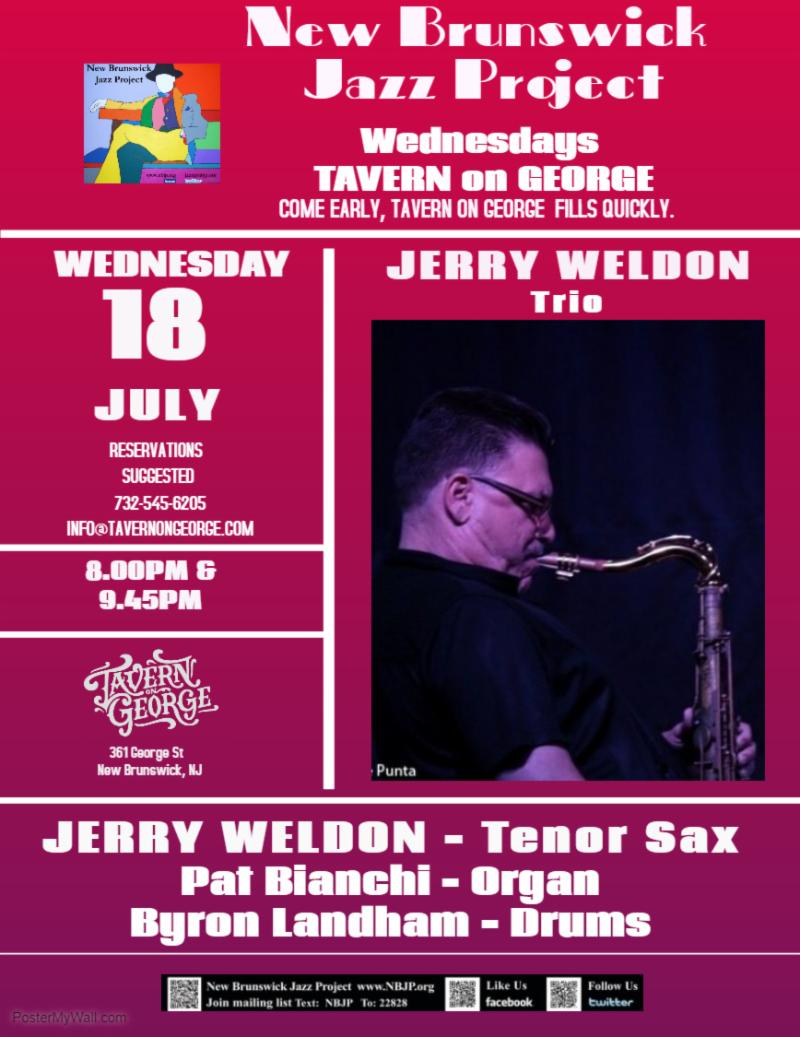 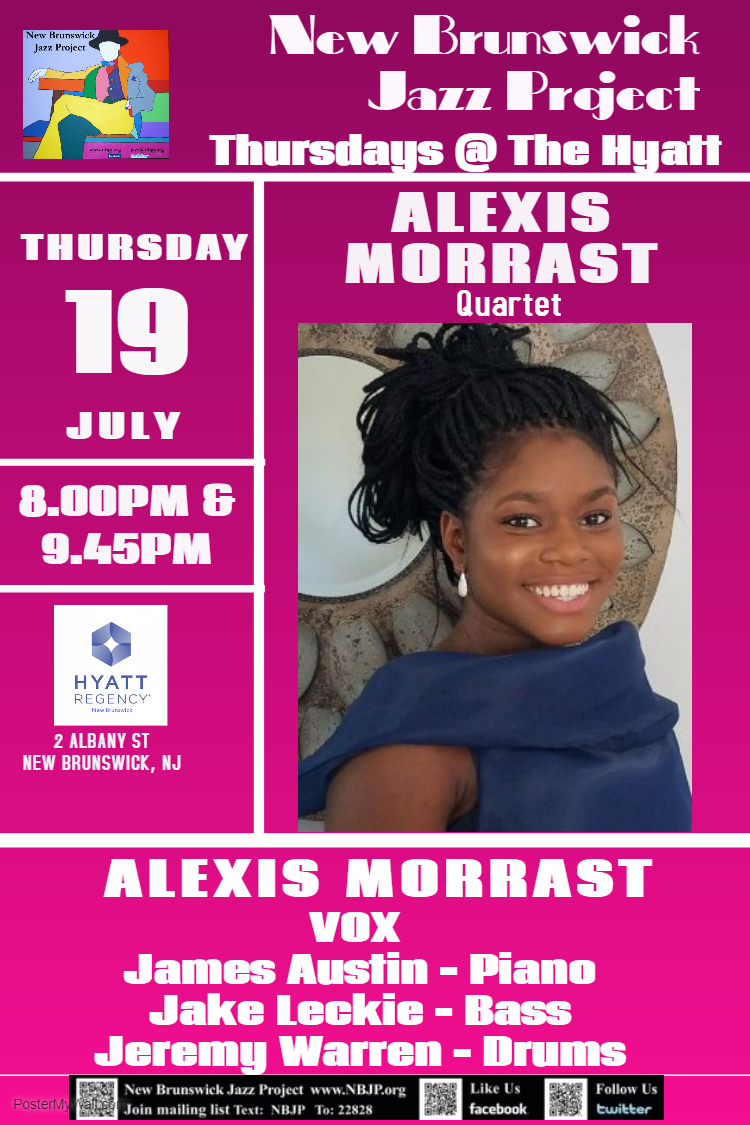 We first met Alexis when she was just 13--now 17, her career is taking off and we are thrilled to welcome her back. The Newark native who currently lives in Plainfield, began singing in church at the age of three. Since that time Alexis has performed at U.S. OPEN, Central Jersey Jazz Festival/ New Brunswick, NJPAC with Christian McBride, South Jazz Parlor in Philadelphia and Millennium Stage at The KENNEDY CENTER. In February 2017 she won first place on SHOWTIME at the APOLLO hosted by Steve Harvey. Alexis was also the 2017 HOT HOUSE Magazine "The Best UP and Coming Young Artist Award" and has performed in South Africa and at a number of festivals and venues throughout the us. She most  recently toured Austria. 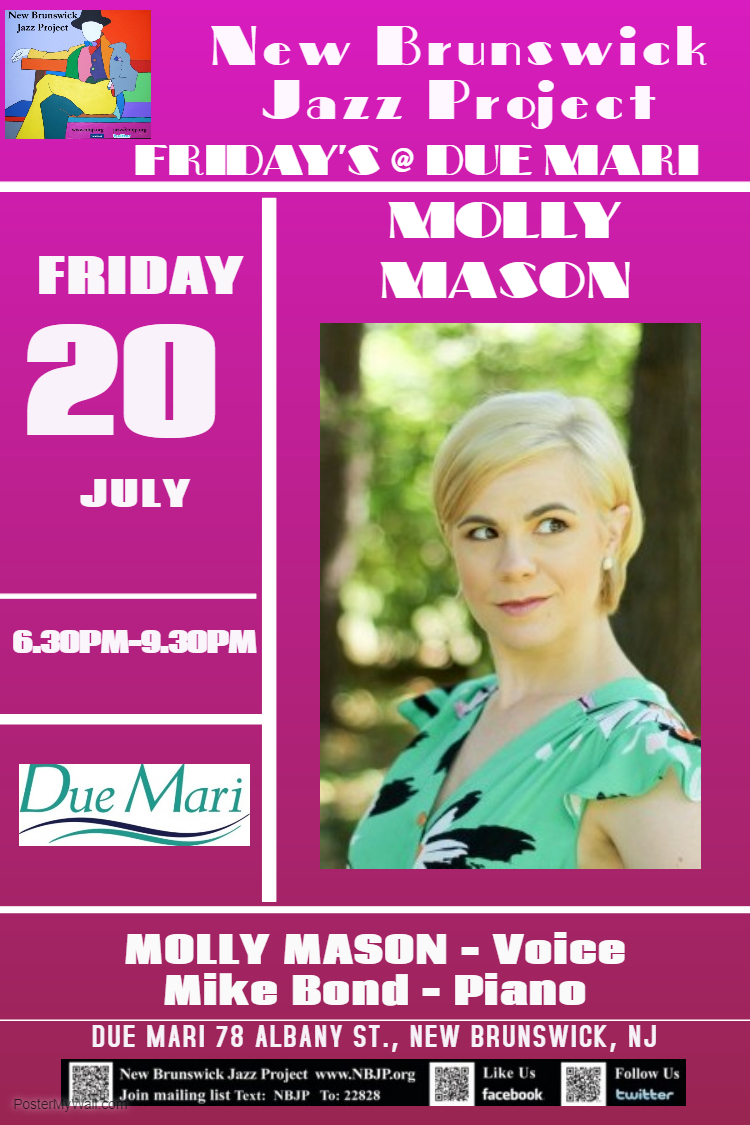 Molly Mason, a native of Seattle, followed music to the East Coast and earned a Masters in classical voice from Boston U. Molly's focus switched from opera to jazz when she found a love for the freedom and creativity the music offers. Molly Mason can be heard performing favorite standards, new compositions and modern arrangements in clubs and concert venues across the Tri-State area as well as running her own voice studio.

Michael Bond started playing piano when he was 4 years old and by the time he was 6, he was playing in Weill Recital Hall at Carnegie Hall. After competing classically for 7 years, he began studying jazz.  He was mentored by artists Stanley Cowell, Jim Ridl, Orrin Evans, and Mike LeDonne. Bond has shared the stage with many notable artists including: the Captain Black Big Band, Conrad Herwig, Tim Warfield, Josh Evans, Curtis Lundy, Duane Eubanks, Joe Magnarelli and many others.  He has performed at the Central Jersey Jazz Festival, the Canadian Music Festival in Toronto, and the NYC Winter Jazz Fest.  Mike is a featured artist on guitarist Jean Chaumont's upcoming debut album "The Beauty Of Differences."

Of course you do!

New Brunswick Jazz Project is now a part of AmazonSmile, where Amazon donates 0.5% of the price of eligible smile.amazon.com purchases to the charities selected by customers.