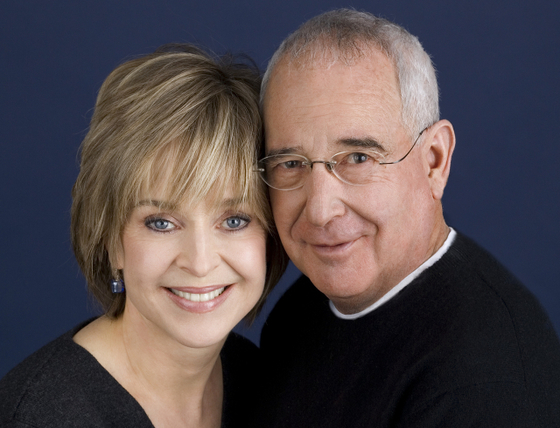 Tickets are selling fast for Michael Tucker's new play so if you plan on seeing it—act quickly to avoid disappointment. This is a once-in-a-lifetime opportunity to see an all-star Broadway cast in an intimate setting. 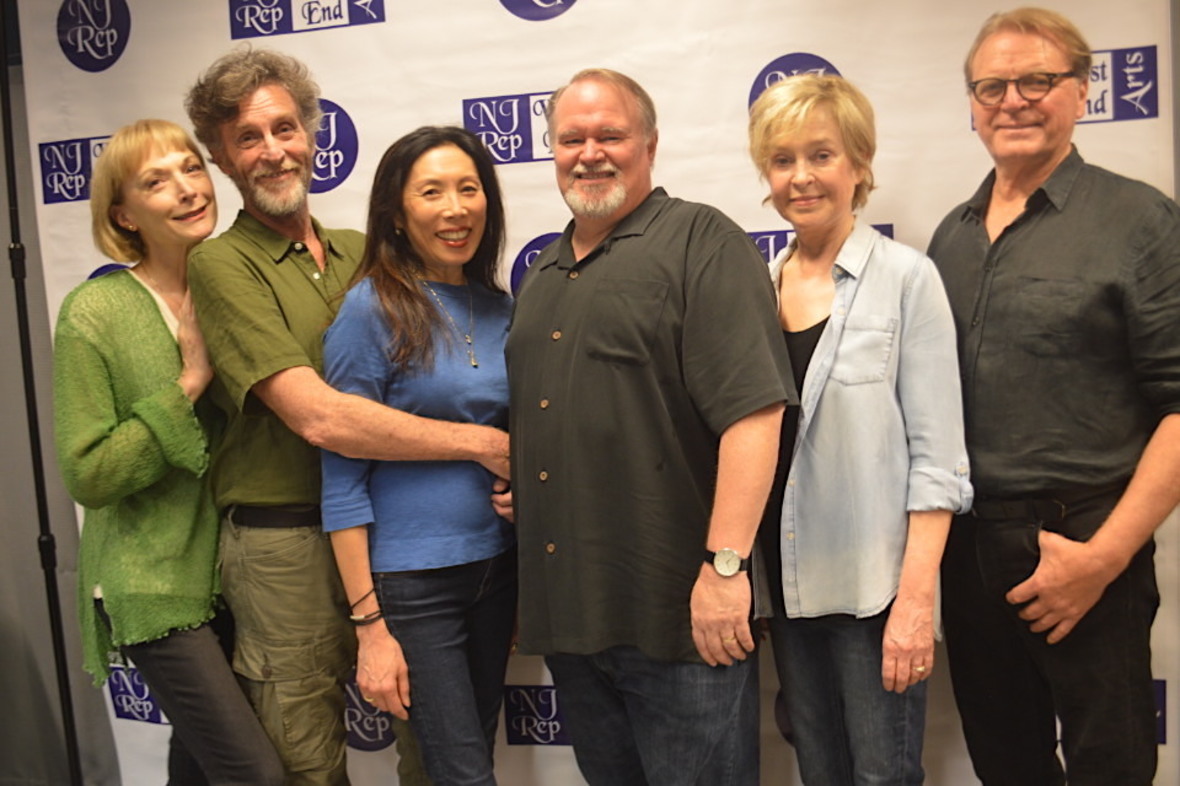 Three couples in their golden years are gathered at Sunny and Jer’s farmhouse to celebrate milestone birthdays that span three decades. The foundation of their long friendship is honesty and support—as well as a commitment to the enjoyment of food, wine, and laughter. They’re so close that Sunny suggests they all move in together—to live and work and assist one another as they grow older. Their companionship is put to the test, however, when a betrayal is discovered. The bonds of loyalty and truth are explored in this mature comedy.