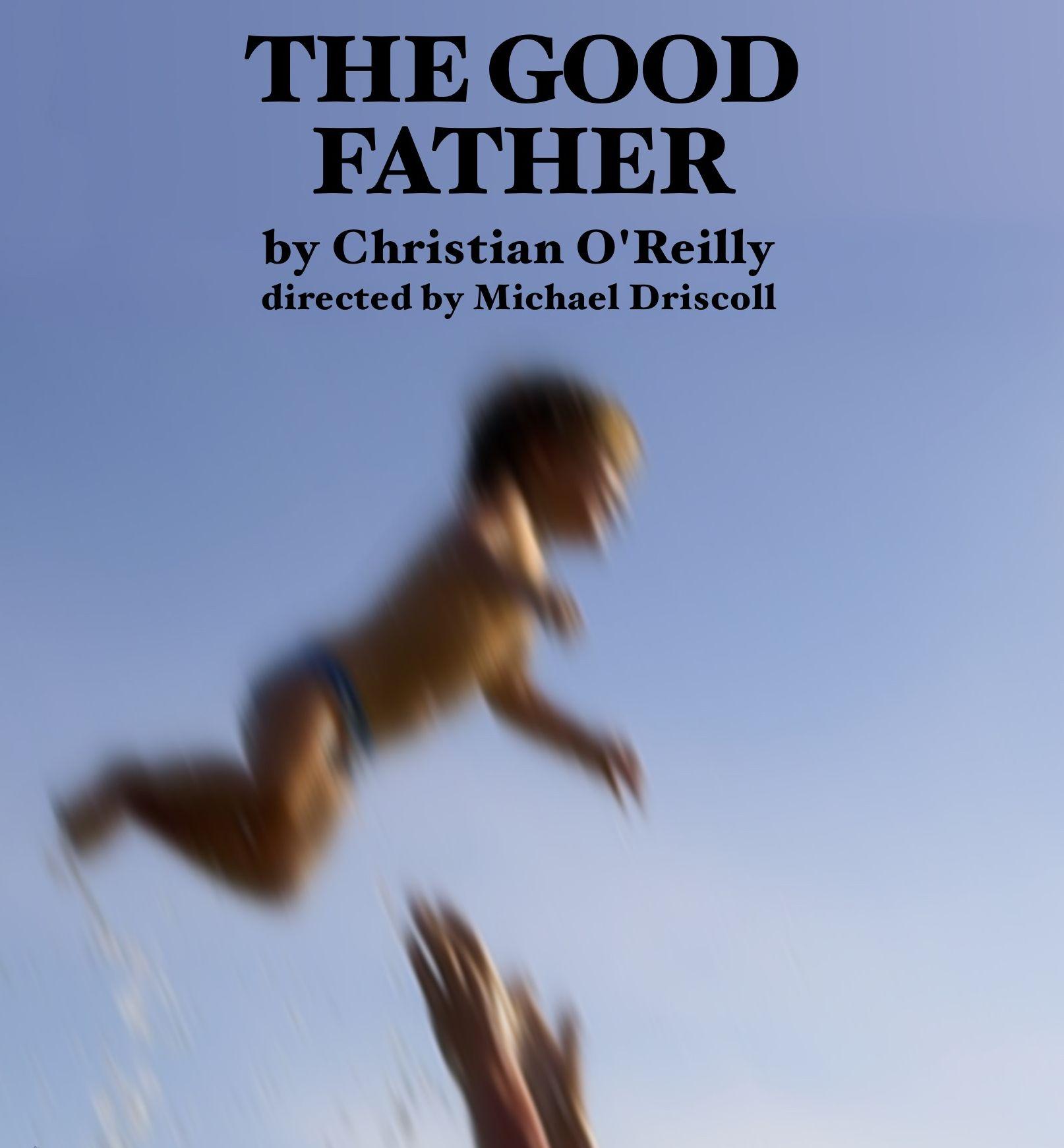 At Rachel’s New Year's Eve party, most of the guests are in the kitchen admiring photos of their babies. In the other room, two lonely strangers find themselves cut off from the rest. Jane (Lilli Marques) was invited because she knows the people in the kitchen. Tim (Brendan Scullin) was invited because he painted the kitchen. The pair spend a drunken night together, and a few weeks later she calls him with some unexpected news. Witness their unlikely relationship develop in Alliance Repertory Theatre’s production of The Good Father. 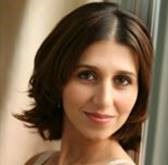 Director Michael Driscoll calls The Good Father “a voyage of discovery that will take the audience through many emotions that are both identifiable and unmistakably human.”

What critics have to say: "[O’Reilly's] play is …a piece of theatre whose power lies in its refusal to pretend. [It] tap[s] the emotions as few plays do, probing the minds and confusions of two people in trouble with life and each other." —Irish Times.

"O'Reilly handles the painful turbulence of a modern relationship with remarkable skill…[His] dialogue is crisp, incisive and intelligent…It's the substance of every romantic tale that's ever been told and yet it shines through as if new." —Irish Independent.

"The Good Father is a play that will have you laughing one moment and crying unabashedly the next." —Poughkeepsie Journal.