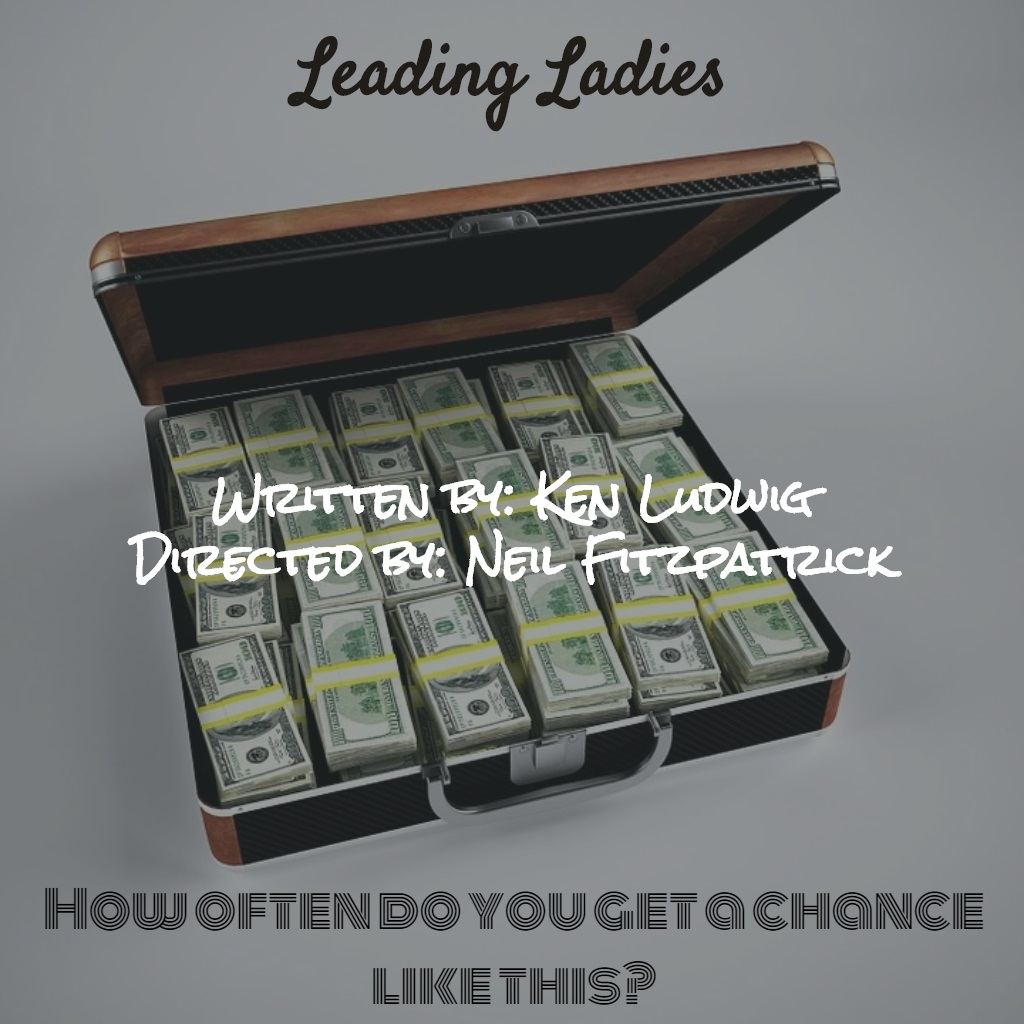 ​​Two English Shakespearean actors, Jack and Leo, find themselves so down on their luck in the Amish country of Pennsylvania. When they hear that an old lady in York, PA is about to die and leave her fortune to her two long lost English nephews, they resolve to pass themselves off as her beloved relatives and get the cash. The trouble is, when they get to York, they find out that the relatives aren't nephews, but nieces! 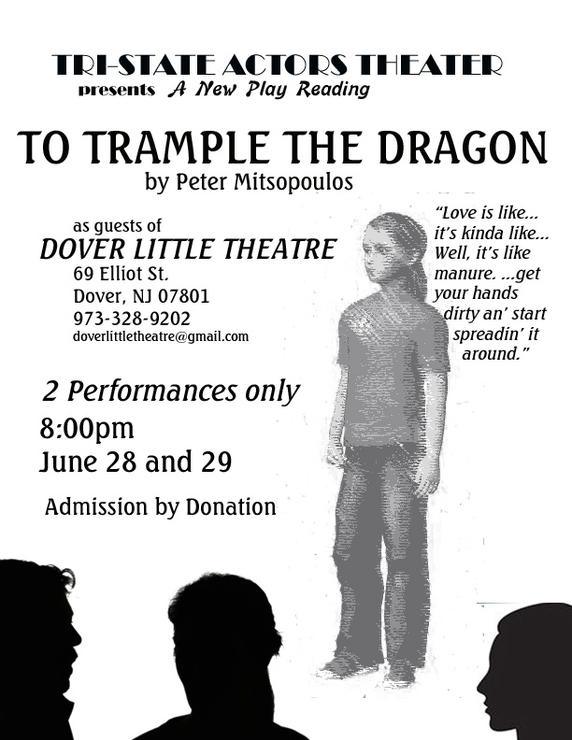 A play that touches the loss we have all known; and held onto. It’s Brooklyn in 1958 and Anna McCarthy is losing things. Her business, the Anna Goanna Hair Salon, has lost customers. She may also lose her lease. She has nearly lost her relationship with her daughter, Dora, and may even lose the love of Joe Franelli, the widower who owns a nearby bakery. These losses stem from the one thing Anna refuses to lose: her connection to her other daughter, Katie, who was never born: medical complications forced Anna’s husband to choose between Katie’s life and his wife’s. But Anna still clings to the lost Katie, real to her mother, always present. Katie urges her mother to release her from this limbo and “let me go,” but Anna refuses. 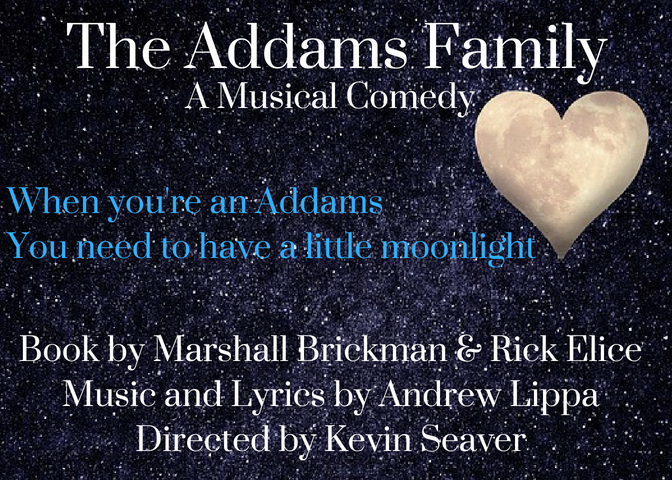