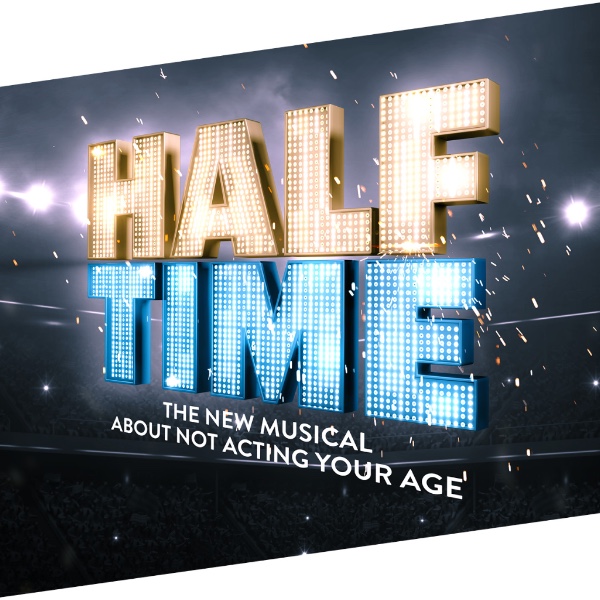 WHEN: LIMITED ENGAGEMENT: ONLY THROUGH JUL 1!
WHERE: Paper Mill Playhouse, 22 Brookside Dr., Millburn
BUY TICKETS
Call our Box Office at 973.376.4343 to purchase your tickets today!

From the director/choreographer of Kinky Boots comes the incredible true story of ten ordinary seniors with extraordinary dreams who audition to dance at halftime for a major basketball team. Only after making the cut do they learn they will bring down the house with a style that is entirely new to them: hip-hop. Together they remind us that in life, it’s not the end of the game—it’s Half Time.

has distinguished himself as an unparalleled actor, director, and educator. A multiple Tony Award nominee, he is best known for his showstopping performances in the legendary Broadway productions of The Wiz, Ain’t Misbehavin’ (Emmy Award), Play On!, The Full Monty, Mark Medoff’s Prymate, and Impressionism (with Joan Allen and Jeremy Irons).

is excited to be making her debut at Paper Mill Playhouse. She last appeared on Broadway creating the role of Mrs. Tottendale in The Drowsy Chaperone. Her television credits include Hot in Cleveland, Everybody Loves Raymond (three Emmy nominations), Coach and, The Mary Tyler Moore Show (two Emmy nominations).

was last seen at Paper Mill as Sally in Follies. She won a Tony Award and a Drama Desk Award for her performance in A Chorus Line. Other Broadway shows include How to Succeed…; On the Town; Promises, Promises; Company; State Fair (Astaire Award); and The Visit, among others.

is fresh out of the University of Michigan, where she starred in One Hit Wonder (Fiona), The Drowsy Chaperone (Chaperone), and American Idiot. Other credits include All Shook Up (The Muny) and Mamma Mia!, Aida, Shrek, and South Pacific (Pittsburgh CLO).

ROUNDING OUT THE CAST ARE:

received Broadway’s Tony Award for Best Choreography twice, for the revival of La Cage aux Folles and Kinky Boots, for which he was also nominated as director. Most recently on Broadway, Jerry directed the Gloria Estefan musical On Your Feet!. He has been involved with over 50 Broadway, West End, and touring productions, including as choreographer of You’re a Good Man, Charlie Brown; The Full Monty (Tony nomination); The Rocky Horror Show; Hairspray (Tony nomination, also NBC’s live telecast); Gypsy; Never Gonna Dance (Tony nomination); Dirty Rotten Scoundrels (Tony nomination); Legally Blonde (Tony nomination), which he also directed; and Catch Me If You Can.
Posted by Ruth Ross at 10:55 AM