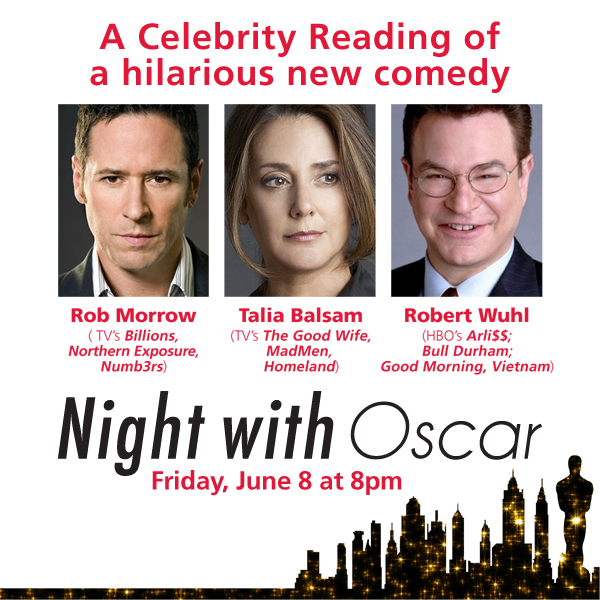 WHERE: George Street Playhouse, 103 College Farm Rd, New Brunswick
TICKETS: begin at $58. A limited number of $99 seats are available which include a post show reception and meet and greet with members of the cast.
BUY NOW or CALL 732-246-7717

Rob Morrow is a three time Emmy and Golden Globe nominee for Northern Exposure and currently appears in Showtime's hit series Billions.  Other TV credits include Numb3rs, American Crime Story and The Fosters.