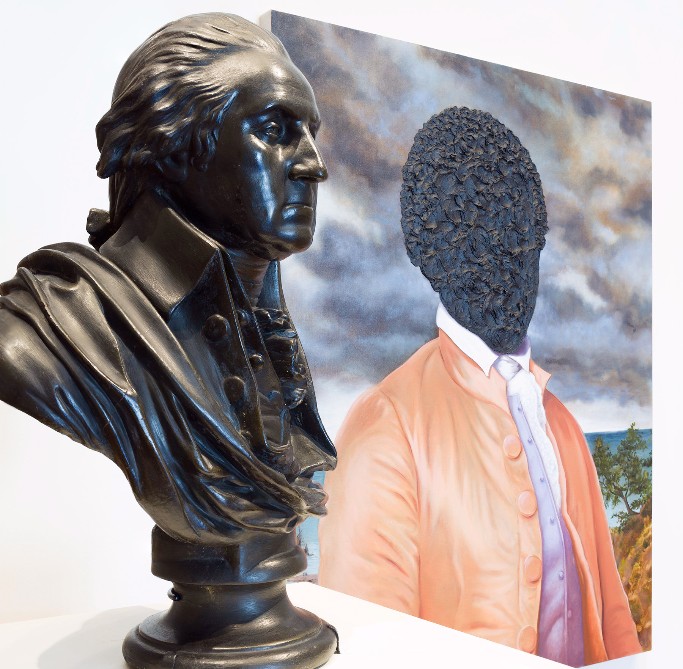 In conjunction with the installation Making History Visible, Martha Sandweiss, director of the Princeton & Slavery Project, moderates a discussion about how visual forms, economic systems, and civic institutions shape historical narratives as well as national, cultural, and racial identities. Speakers include Wendy Warren, History; Imani Perry, African American Studies; and curator Mitra Abbaspour. Student-led tours and a reception in the Museum will follow. 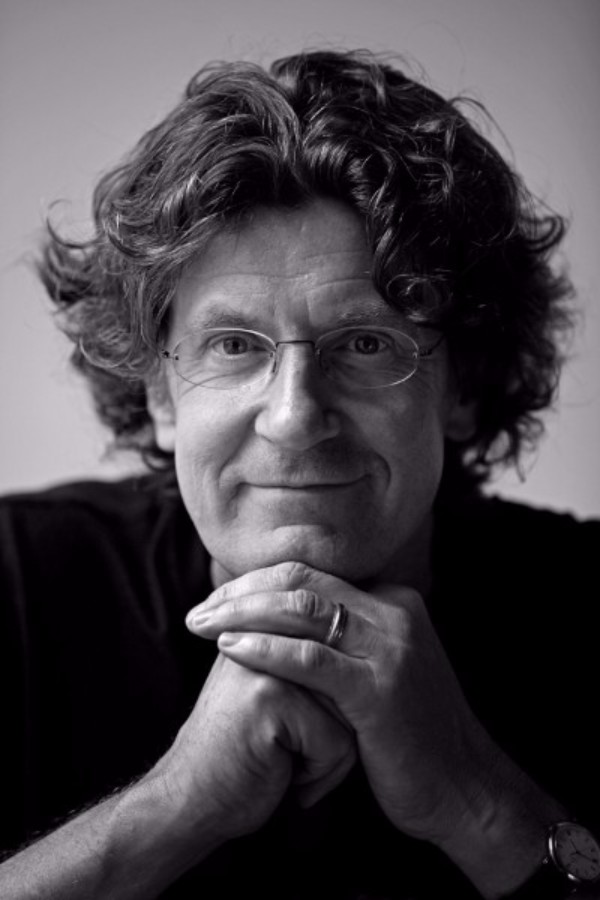 Widely considered one of the foremost landscape photographers of his generation, Michael Kenna has been making photographs of settings ranging from Japanese Zen gardens to industrial landscapes for more than forty years. In conjunction with the exhibition Rouge: Michael Kenna—featuring photographs from his work at what once was the world’s most advanced industrial site—the artist will speak to the experiences and influences of his photographic explorations. A reception in the Museum will follow. 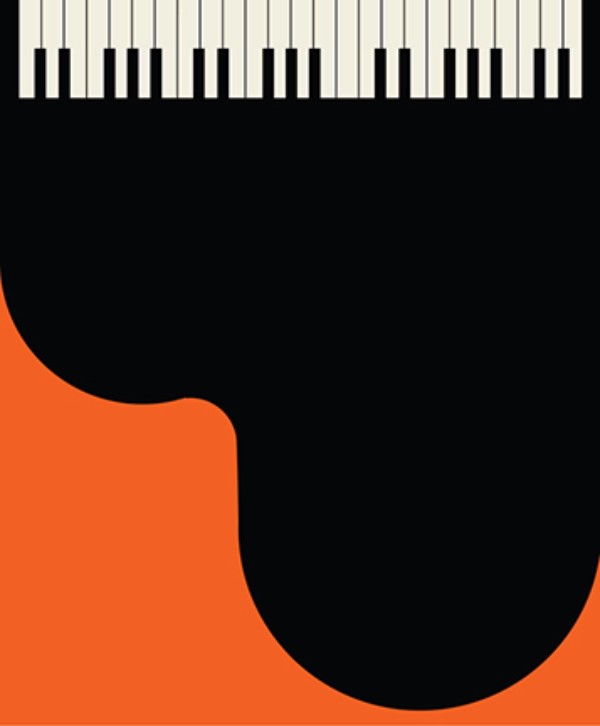 Music in the Galleries: An Evening of Henry Cowell
WHEN: Tuesday, December 5, 6 p.m.
WHERE: Princeton University Art Museum, Princeton

In conjunction with the exhibition Clarence H. White and His World: The Art and Craft of Photography, 1895–1925, the Art Museum and the Princeton Symphony Orchestra present internationally acclaimed Dutch pianist Nora Mulder in a concert dedicated to the music of the early twentieth-century avant-garde composer Henry Cowell. This performance features a mix of pieces that Cowell performed in a public concert in Clarence White’s studio in 1919 and others he presented at the Stowaways, a club where White was a member. Tickets can be reserved at princetonsymphony.org.