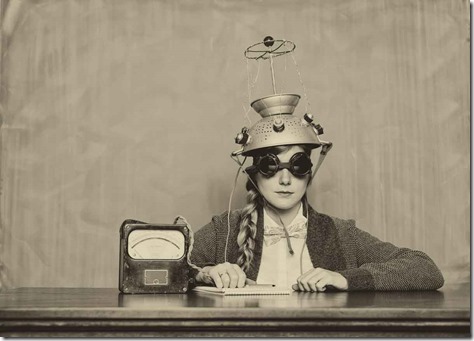 WHEN: Thursday, September 7, from 10:00 AM to 7:00 PM; by appointment
WHERE: Lackland Center Kutz Theater located on the campus of Centenary University (715 Grand Ave. Hackettstown, NJ)

Like a screwball comedy from the 1930’s, (which is how CSC is staging it) there is chaos in the household of Chrysale and his wife Philamente.  Philamente has decided to dedicate herself and home to the life of the mind and to the pursuit of noble thought and intellectual rigor.  Chrysale would just like dinner.  There’s also a poet who will not leave, an eccentric sister, a sexy maid, a hotheaded suitor to the youngest daughter who the Mother would rather marry off to the poet, a frustrated older sister, numerous pretentious hangers on and so forth, making for a sprightly evening of theater.  The production will be directed by Centenary Stage Company Artistic Director, Carl Wallnau.

Centenary Stage Company operates under an SPT 4 contract with a minimum weekly salary of $366 for equity performers. Rehearsals run September 18 through October 5 with performances running October 6 through October 22. No moderator will be provided. Producer will run all aspects of the audition.

To schedule an appointment interested performers must call the Centenary Stage Company box office at (908) 979 – 0900.  Equity Members without an appointment will be seen throughout the day, as time permits.