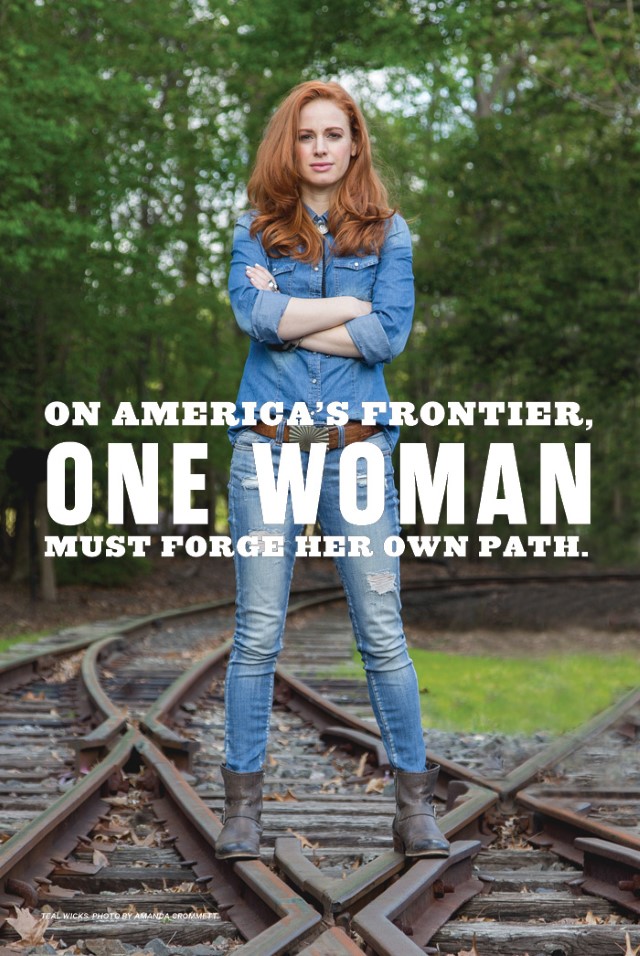 THE BALLAD OF LITTLE JO
Music by Mike Reid
Lyrics by Sarah Schlesinger
Book by Sarah Schlesinger, Mike Reid and John Dias
Based on the film The Ballad of Little Jo by Maggie Greenwald
Music Direction/Dance and Incidental Arrangements by John O'Neill
Choreography by Marc Kimelman
Directed by John Dias

This soaring musical about the American West is inspired by the real-life-story of Josephine Monaghan— a young woman from Boston who, in the late 19th century, made a new life in an Idaho mining town disguised as a man called “Jo.” Writing in The New Yorker, John Lahr called The Ballad of Little Jo, "the real thing—the best piece of musical theater storytelling I've seen in a decade."