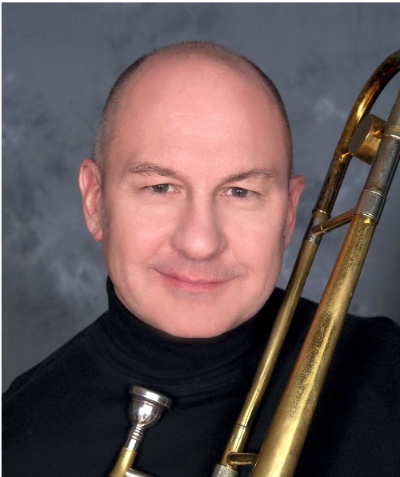 Trombonist/Composer/Arranger Erick Storckman has three albums to his credit as a leader: Scrapbook, Chuckle Factor and Algorhythms (with the band ES2, co-led with Eliot Smith). For over 20 years, he has been the lead trombonist and a resident composer with Diane Moser’s Composers Big Band. Erick’s recording credits as a sideman include the Grammy-Nominated Aislado by Papo Vasquez, dozens of albums by a variety of jazz and pop artists, and soundtracks for feature films. He has performed in the orchestras for many Broadway shows and with a who’s-who list of legendary performers.  Erick’s own music has been described as deeply personal, and the New York Times referred to it as “Breathtaking Balladry.”

These musicians perform together regularly and their interplay and mastery is not to be missed!